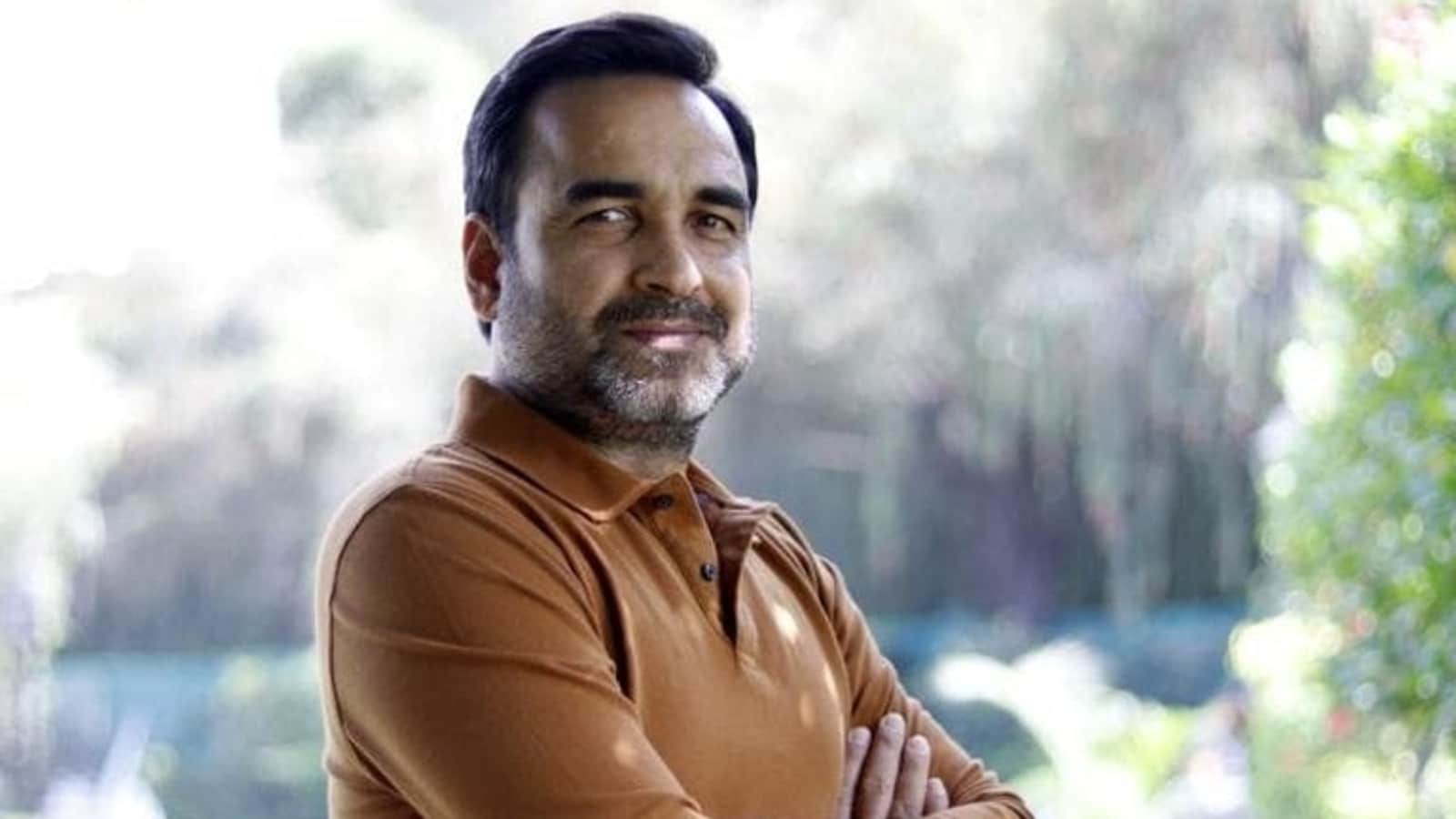 Pankaj Tripathi said that he is a powerless man in real life, and therefore enjoys playing the powerful character of Kaleen Bhaiya in his popular web show, Mirzapur. The actor has been seen as Kaleen Bhaiya in the last two seasons of the show and is set to begin working on the third season in a few days. (Also read: Pankaj Tripathi: As a celebrity, it’s a duty to use my voice to uplift the underprivileged)

Pankaj is also gearing up for the release of his new film, Sherdil The Pilibhit Saga. He essays the role of a village man, who offers to sacrifice himself for the sake of the his fellow villagers, who will benefit from government’s scheme that will be allotted only after one villager dies. The film is directed by Srijit Mukherjee and also stars Sayani Gupta.

Talking to Prabhat Khabar, Pankaj said, “I really enjoy doing Mirzapur, playing Kaleen Bhaiya. I am a powerless man in real life and can experience myself as a powerful man while playing Kaleen Bhaiya. Call it power or satta, everyone craves for it. And, that is what is shown in Mirzapur.” He also told the daily that the costume trials have begun and the filming for Mirzapur 3 will start in June.

Earlier in June, Pankaj attended an HT event in Mumbai and spoke about the importance of digital platforms in his career. “Had OTT existed earlier, I would have grown in my career very early on and wouldn’t have had to wait for 47 years. With OTT, as you have more time, viewers get invested even in the side plots and sub-plots. The side actors too get recognition as there is enough time given to them too. The struggle for actors has definitely reduced. There is only one requirement here and it is that one should know how to act,” Pankaj had said.

Prajakta Koli does her best Varun Dhawan accent in a video he features in. Watch