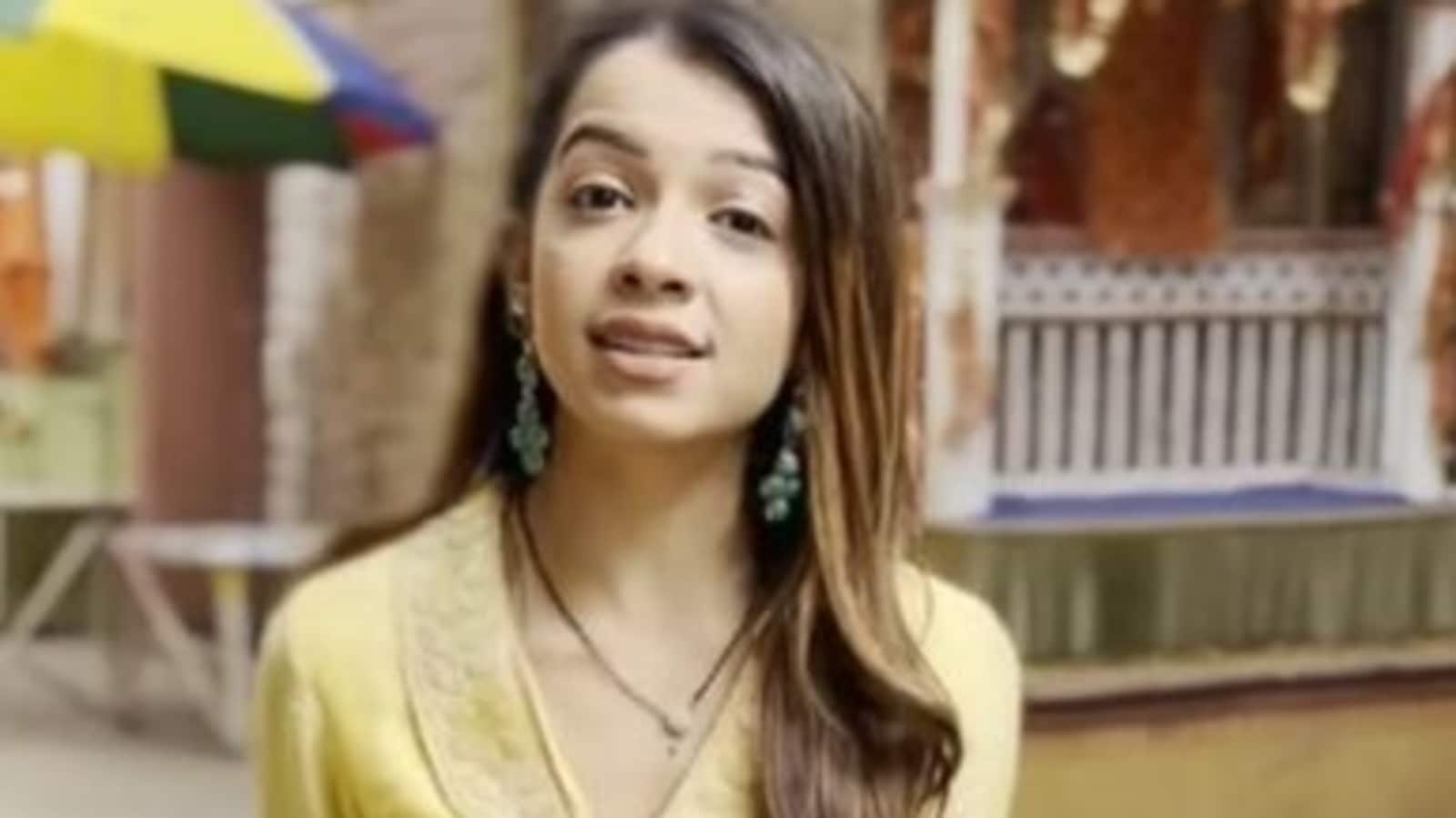 TV actor Simran Bhandrup, best known for her role in Pandya Store, has revealed that she had to file an FIR when trolls attacked her following certain twists in the life of her onscreen character. She said that she filed the complaint after receiving rape threats online. (Also read: Pandya Store actor Simran Bhadrup: ‘Wouldn’t mind paying bills for my husband’)

Simran essays the role of Rishita Dwivedi Pandya. Her character broke the relationship between the show’s lead characters–Raavi and Dev. The show has been on air for over a year now and is a remake of the Tamil series Pandian Stores.

Simran told ETimes, “Initially, I would take all the negative comments lightly because my character was doing things for which she was bound to get disliked. She broke the relationship of Raavi and Dev who were already established characters from Pandya Store, but recently it went haywire when people started abusing and giving rape threats to me on social media. A lot of things were happening.”

She added, “That’s when I took a step and I went to the police station and lodged a complaint. These were a group of kids who were around the 13-14 age group. Their parents gave them phones for education purposes but these kids were misusing their parents’ trust. They didn’t know where to draw the line and what was wrong, so they started doing these things.”

Simran had earlier shared her woes on Instagram. A Pinkvilla report quoted one of her previous Instagram Stories as: “These are the kind of msgs that I’ve been receiving (death threats, rape threats and abusive slang ) only from shivi fans. This girl didn’t even have the audacity to show her face. I’m going to call out all these small kids and make sure it reaches their parents. Inke maa baap ko pata hona chahiye ke inke bacche social media ke naam pe kya karte hai (Their parents should know what their kids are doing in the name of social media). I feel super Pity for these kids but it’s high time to file a complaint against them. Tujhe Toh main dhoondh ke rahungi.”

Makeup fuses with illusion and the result is terrific. Watch mind-bending video