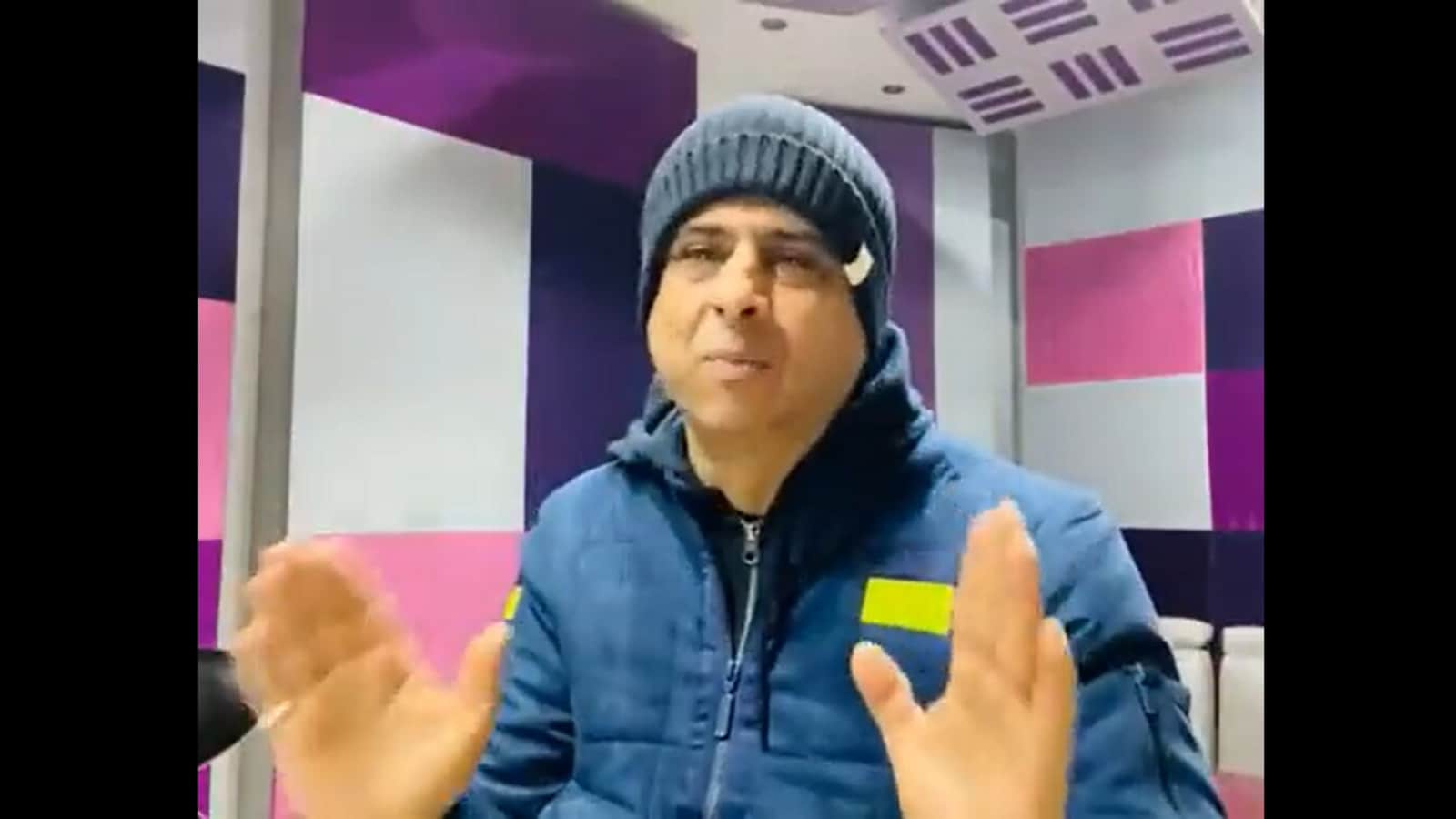 The video shared on Twitter by Palash Sen shows how he sends a heartfelt message to Virat Kohli and requests him to not step down as India’s Test Captain.

Singer-songwriter and former Euphoria frontman, Palash Sen, has recently taken to Twitter to share a video message. In the video, he addresses cricketer Virat Kohli in light of his recent announcement that he will be stepping down as India’s Test Captain.

In the 45-second video that Sen recorded of himself, he is seen asking Virat Kohli to not take this decision and to reconsider things before he does. In the caption of the video, he also mentions BCCI President, Sourav Ganguly, and requests him to smooth things out with Kohli.

“All is not well with Indian Cricket…Sourav da, you know better than me how to make things right.. And Virat, unbreak our hearts bro! Aise nahi yaar.. Haar Na Maan Na!” Palash Sen wrote in the caption of this Twitter video.

Since being posted on Twitter on January 15, this video has garnered more than 1,000 likes and several comments in support of what Sen said.

“Wish he could listen to us,” commented a Twitter user, followed by a sad emoji. Many others took to the comments section to post crying and heartbreak emojis. “Same feeling sir,” posted an individual.