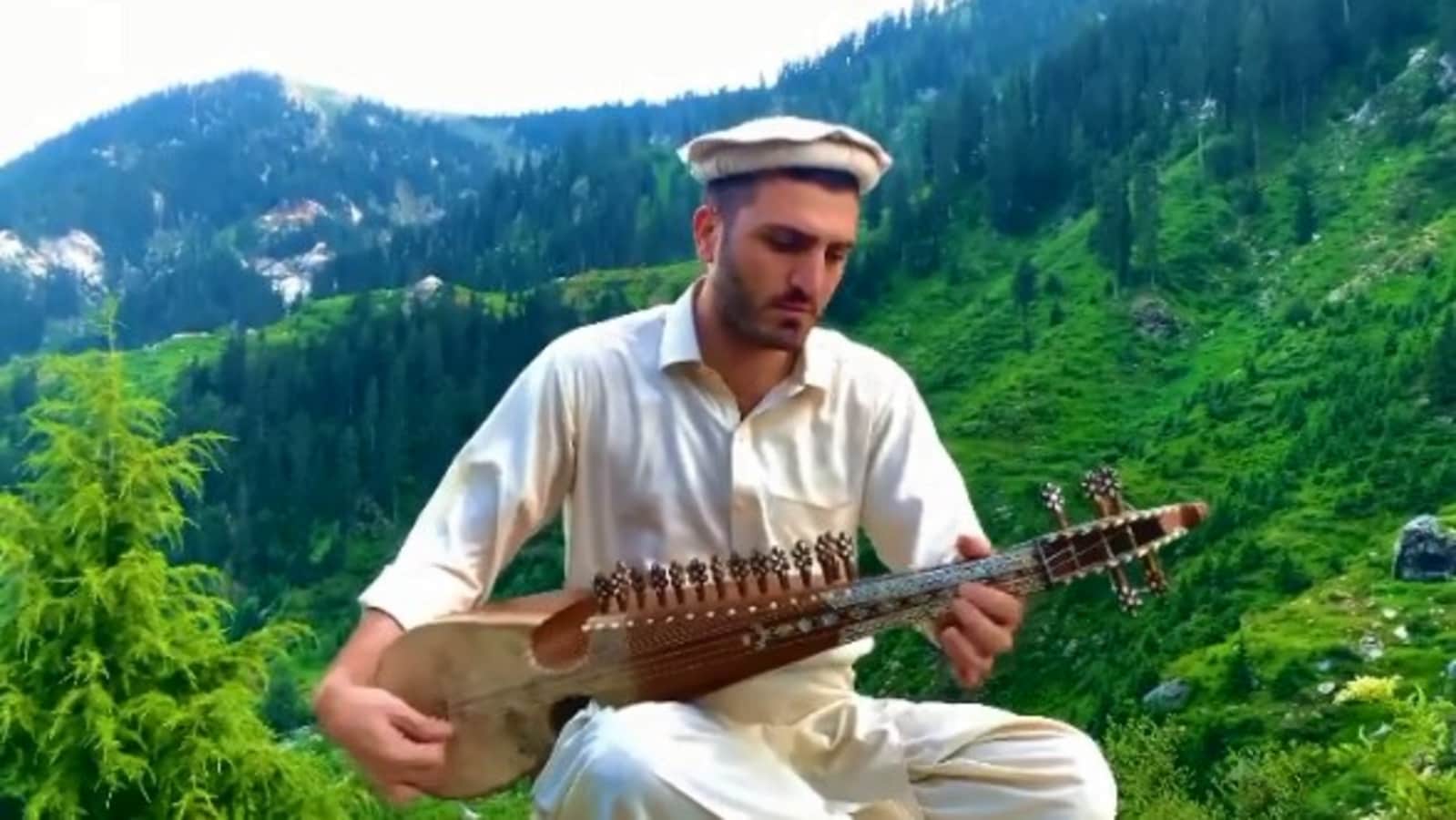 The video of Pakistan artist’s melodious rendition of Bollywood song Mere Haath Mein from Aamir Khan and Kajol’s Fanaa was posted on Instagram.

The song Mere Haath Mein from Aamir Khan and Kajol’s film Fanaa has been a fan favourite since its release. There are also various renditions of the song on the Internet. There is now a latest inclusion to that list and this video showcases a Pakistani artist playing the song on a string instrument called rabab. There is a possibility that the video will leave you mesmerised.

The artist Siyal Khan posted the video on his personal Instagram page. His YouTube channel explains that he hails from Pakistan.

He shared the video on Instagram a day ago with just the name of the song. He also added a few hashtags and one of them is #rabab.

The video opens to show him sitting with his instrument against a picturesque background. His surroundings along with the melodious rendition make the video an incredible watch.

The video, since being posted, has accumulated nearly 18,000 views and counting. The post has also gathered tons of comments from people. Many couldn’t stop talking about the artist’s talent. A few also wondered about the background of the video. Just like this individual who asked, “Is the background real?” To which, the artist replied, “Yes.”

He also posted the video on his YouTube channel and it received tons of appreciative comments too. “This just dives into soul. So soothing and relaxing. You’re beyond talented,” praised a YouTube user. “Wow, that’s really nice,” expressed another.