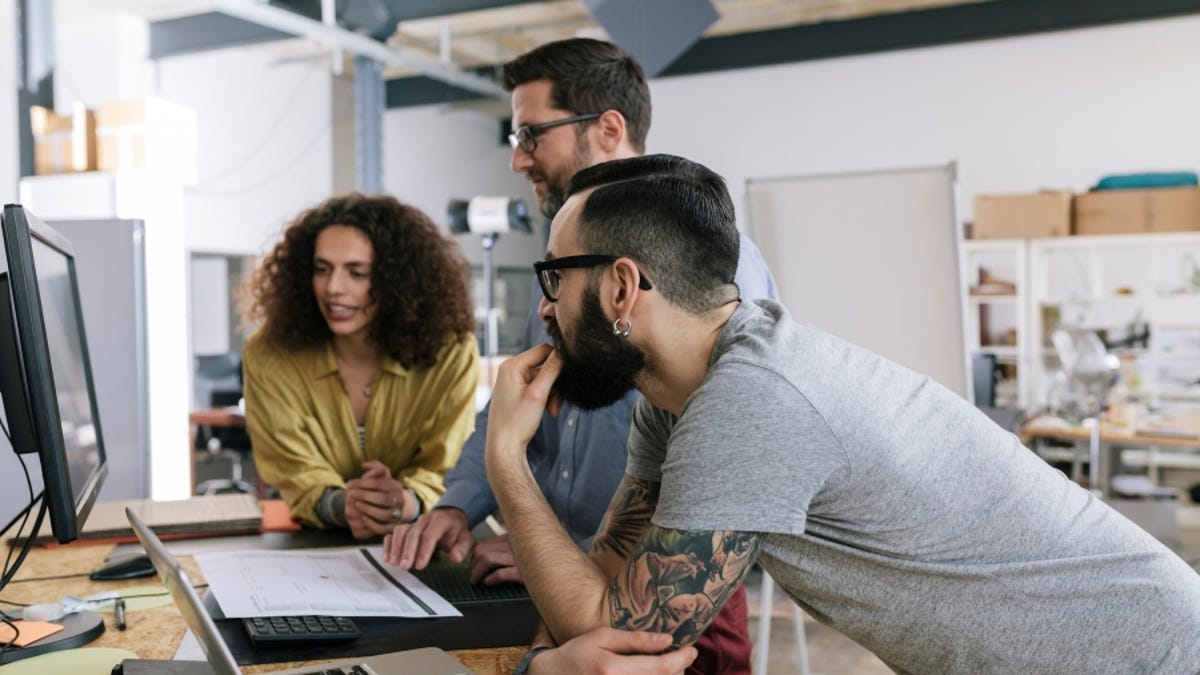 Despite inflation, the Fed’s interest rate hike, recent hiring freezes by tech giants and widespread layoffs in the tech sector, it would seem tech workers are pretty confident about their near term prospects.

Over half (57.1%) of employees surveyed are planning on looking for a new job in the next six months, and 22.2% are considering it. Part of the reason could be that workers still just about have the upper hand in the job market, even though some fear that it is about to change.

“This could indicate, despite some employees fearing they will lose power in this uncertain job market, that they’re confident in landing a better role in the near future – or are willing to try,” according to tech job search platform Hired’s 2022 salaries report.

On top of this, 67% report they’d start looking for other work if their employer knocked back a pay rise request in the next six months. A further 23% would stay if declined a raise, but would push for other benefits like stock options or more paid time off (PTO). And it might still be a jobseeker’s market in 2022, as candidates have more interview requests on average to choose from versus the number of candidates vying for a position.

The apparent willingness to leave a job suggests tech sector workers aren’t too concerned by recent layoffs at US tech firms. According to Crunchbase’s lay off tracker, as of August 9, US tech firms had laid off 41,000 workers since the beginning of 2022.

While that is a large number, it’s smaller than jobs growth in the US tech sector in 2022. CompTIA, the IT industry association, in September reported that US tech industry employment had increased by 175,700 jobs in 2022.

Across all sectors, the unemployment rate was 3.7%, according to the US Bureau of Labor Statistics (BLS) August 2022 figures.

Remote work: take it away and 30% will quit

“When asked if candidates would be willing to return to working in the office if it meant greater job security, over half (54.2%) of candidates stated yes, but they would start looking for other jobs with more flexible remote work options immediately,” Hired notes in the report.

That share of remote work in the tech sector is very different to the rest of the US labor market in which just 6.5% teleworked in August, according to BLS data.

Average salaries for remote tech workers climbed to $162,950 and tracked very close to average salaries in Tier 1 cities like New York and San Francisco and Tier 2 cities like Boston and LA, which were $167,000 and $162,000, respectively.

Hired’s snapshot of salary trends by industry is interesting. In the US, the highest paying industries in 2021 — HR, cleantech, and digital payments — were supplanted by real estate, social networking, and e-commerce.

There are two cats in this picture. Can you spot the tiny kitten that’s hiding?