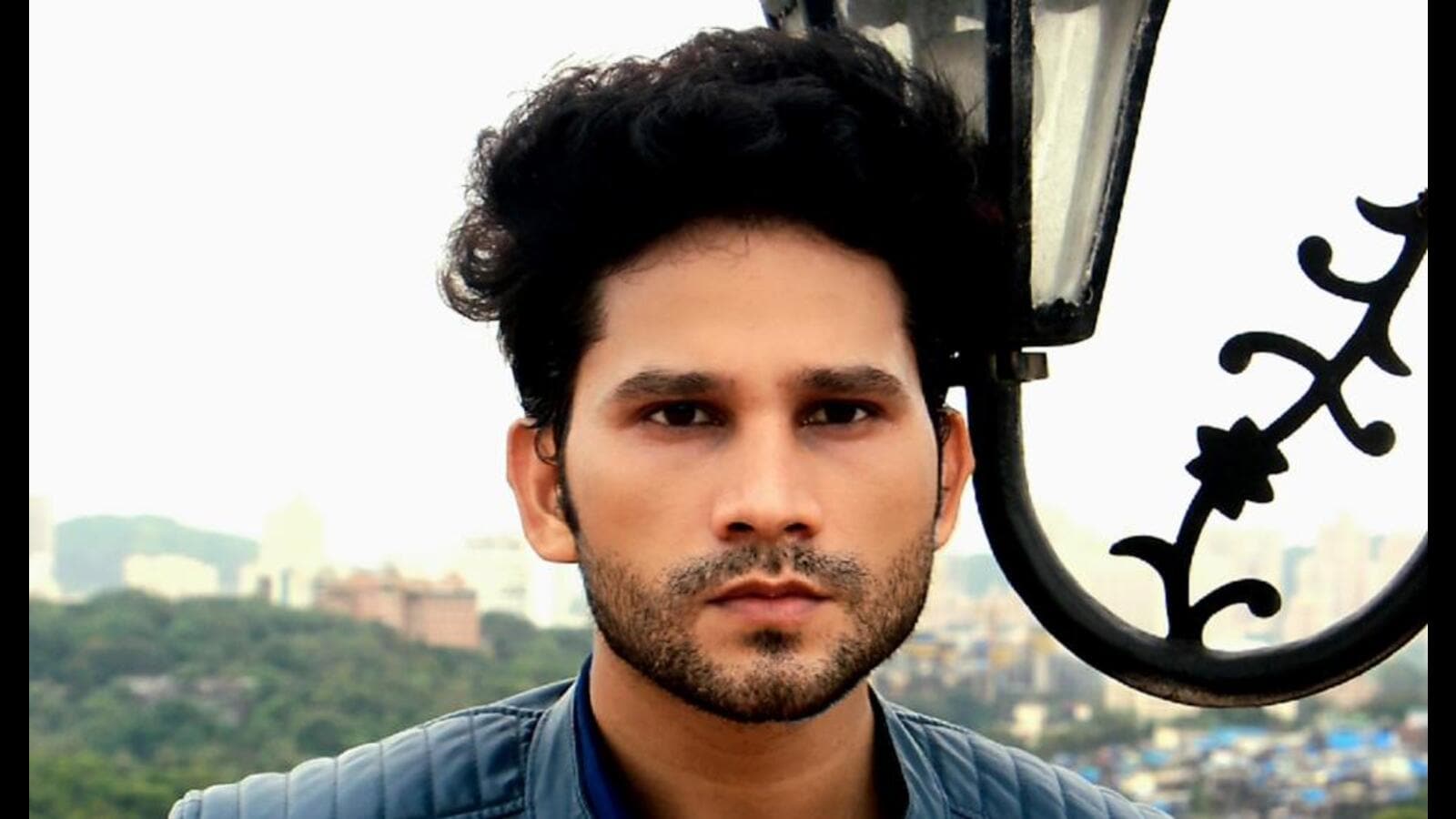 Last seen in shows like Chakravartin Ashoka Samrat and Jai Jai Bajrangbali, actor Atharv Singh Nahar is all set to tie the knot with his long team beau in Lucknow on February 5

Last seen in shows like Chakravartin Ashoka Samrat and Jai Jai Bajrangbali, actor Atharv Singh Nahar is all set to tie the knot with his long team beau in Lucknow on February 5.

“The wedding festivities are on in full swing. We had planned to get hitched much earlier but due to pandemic things couldn’t materialise and we pushed the wedding ahead. But, as the pandemic refused to leave us, so after the third wave haunt, we decided to drop the idea of extravagant affair and are going ahead with a small intimate affair. So, we will tie the knot in presence of our near ones in the city of nawabs.”

Talking about his relationship, Nahar says “We have been family friends since childhood. Then, I went to Mumbai to establish myself as an actor and she concentrated in making her career in Indian classical music in Lucknow. Currently, Pooja is pursuing PhD in classical music. She has been a constant support to me since joining the entertainment industry 10 years back. Once the wedding is through in Lucknow, we have planned to have a small reception in Azamgarh my native village as well.”

On work front, the Fear Files and Bombay Talkies actor adds, “Making a career in the industry is not an easy task. I know how much blood and sweat it takes to find your footing in the industry. If I hadn’t taken up television, without much contemplation, then I wouldn’t have been able to sustain and project quality work on my CV. I’m in no hurry to take up just anything on OTT. For me story should be such that audiences can watch it with their families.”

Nahar will resume work that got pushed due to pandemic and lockdown. “My film Majhdhaar will be released in February-end or first week of March. My next tentatively titled A Lovestory of Kasgunj was supposed to get wrapped last year but got postponed due to pandemic. Finally, from March, hopefully we will resume the shoot in Lucknow. Half of the film has been shot in Chennai and Maharashtra while other half will be completed here.”

The 5 best bone conduction headphones of 2022