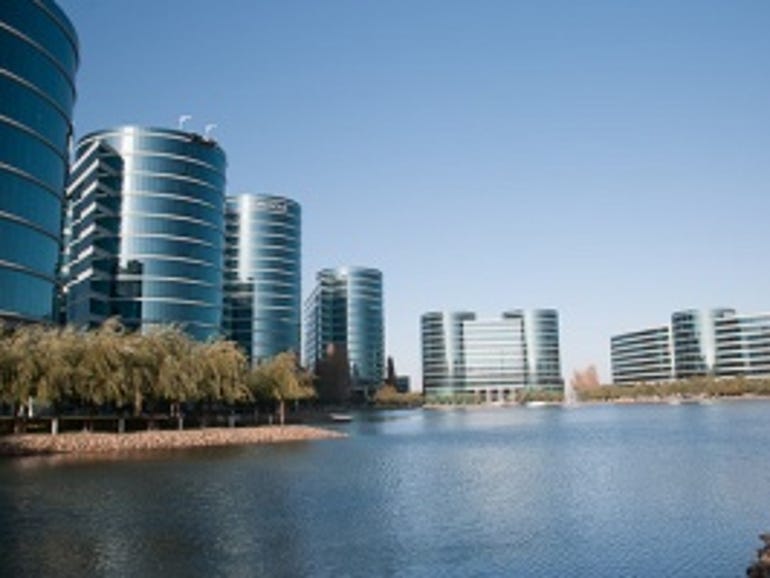 Oracle on Tuesday rolled out a series of new cloud tools spanning compute, networking and storage. While they serve different purposes, they’re all designed to be flexible and easy to use — and to break the typical myths that have held businesses back from fully embracing the cloud.

Free and cheap personal and small business cloud storage services are everywhere. But, which one is best for you? Let’s look at the top cloud storage options.

“We’re very focused on providing elasticity for customers without having to rewrite applications,” Oracle Cloud Infrastructure VP Leo Leung told ZDNet. “A lot of the premise of the cloud is that you have to be cloud-native to get optimization of resources, and we don’t think that’s true.”

Oracle gained a foothold in the cloud market by focusing on the needs of enterprise customers, most of which have legacy technology to contend with. Oracle’s cloud revenue, the company reported earlier this month, now comes to more than $11 billion annually.

While just about every business is now using the cloud to some degree, some organizations have been slow to move critical workloads to the cloud.

“With all of the customers we talk to — 70% to 80% of their applications, they’re never going to rewrite,” Leung said. “These are applications they’ve had for a long time. The other myth is that pricing has to be complicated because there are so many services and options… Pricing can be very, very simple. Another myth is you might start with one architecture and set of resources and have to change as you scale globally. We also think that’s not true.”

Also: Report: SMBs are making serious investments in the cloud

For VMware customers, Oracle is adding greater new AMD-based 32, 64 and 128 core options to the Oracle Cloud VMware Solution. This will let customers start smaller but scale up even more.

Further expanding on the idea that customers shouldn’t have to have different resources for different types of workloads, Oracle is adding new container VMs — a managed service where Oracle does all the host provisioning, image provisioning and network provisioning. Oracle also has a Kubernetes managed service, but this new service is a simpler option for customers that don’t need Kubernetes.

Features like auto-tuning block storage should help Oracle customers like Cox Automotive. The company runs Manheim auto auctions online, only requiring high performance when people are bidding on cars. In addition to benefiting from OCI’s flexibility, the company didn’t have to rewrite its older applications instead of moving its Oracle E-Business Suite to OCI.

The new networking services also include a new flexible web application firewall (WAF), allowing customers to define a single WAF policy to protect applications from common exploits and enforce the policy on a load balancer or on the edge.

Hear them out: Bowers & Wilkins is not overcharging for these headphones

How did Microsoft manage to get it right with Surface?