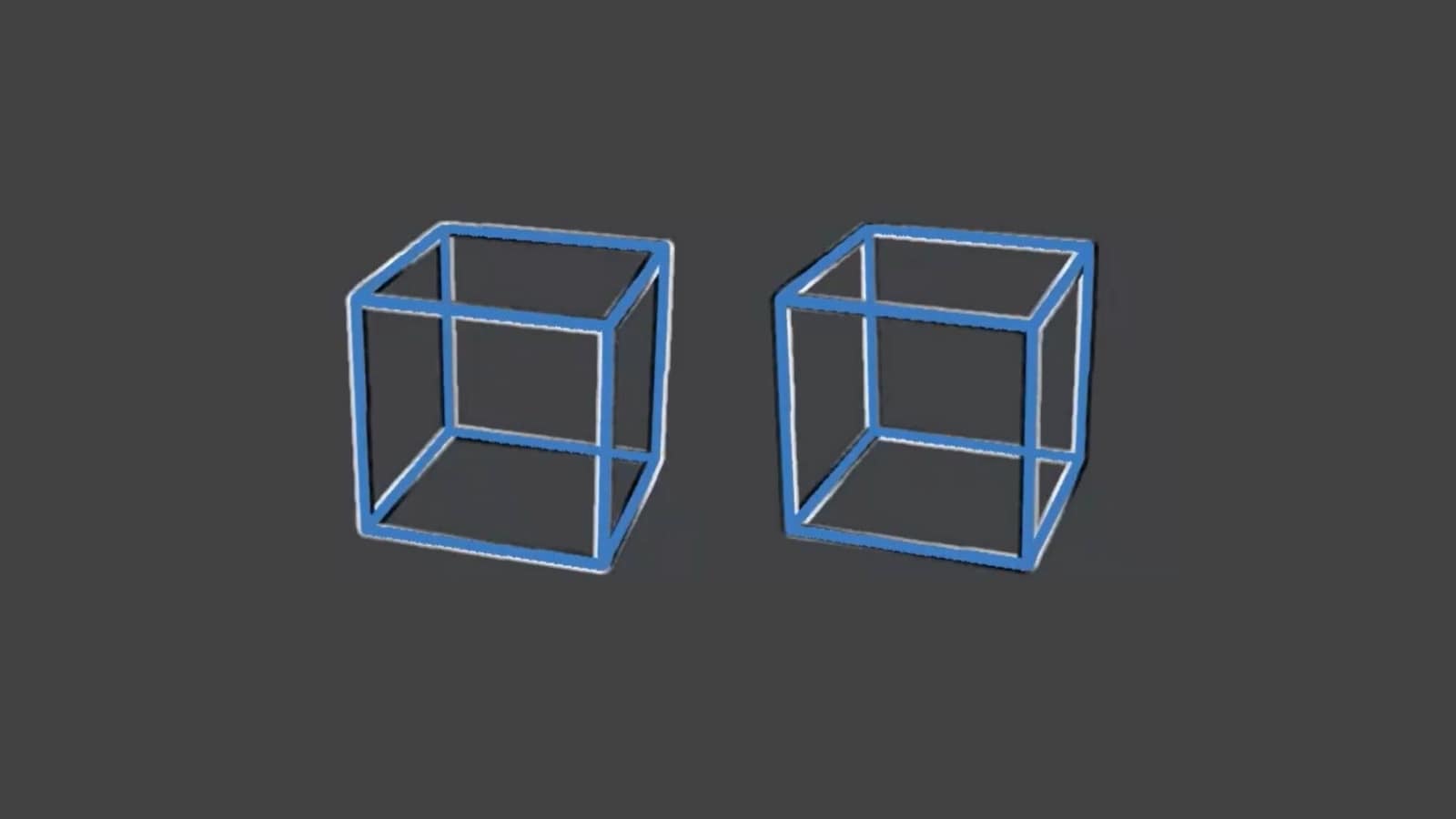 Optical illusions use patterns, lights, and colours to create images that differ from reality and mislead our brains. Case in point, this optical illusion that features two cubes. The illusion first went viral in 2020, after which it stumped the wealthiest person in the world, Elon Musk. The image has resurfaced online and is currently attaining traction due to the current optical illusion obsession of the netizens.

The Twitter user Steve Stewart-Williams tweeted a GIF featuring the cubes moving in opposite directions as the background flickers but are static in reality.

“One of the most powerful motion illusions I’ve seen: The cubes appear to be rotating in opposite directions – but they’re not actually moving at all…,” read the caption posted alongside the optical illusion. The optical illusion was initially shared by a Twitter user who uses the username jagarikin.

Take a look at the optical illusion right here to find out whether these cubes are moving or static for you:

One of the most powerful motion illusions I’ve seen: The cubes appear to be rotating in opposite directions – but they’re not actually moving at all… 😮

The tweet shared in 2020 has garnered more than 39,800 likes on Twitter. It has also received more than 9,600 retweets and several comments from those baffled by the optical illusion.

The optical illusion even stumped Elon Musk. “Wow,” he wrote in the comments section.

Another explained the trick behind the viral optical illusion. “The illusion is caused less by the background and more by the halo around the cube’s edges. If you watch closely, the halo gradient is cycling from light to dark or dark to light. This is interpreted as a moving shadow which the brain imprints onto the non-shifting blue lines,” explained an individual.

“The only way I can prove it to myself is to stare at one corner and eventually see that it never passes any other corners,” commented another. “What movement? They’re clearly holding still, and the background is just flashing,” posted a third who found the cubes static.

If you are still confused, here’s a trick that might help. Place your finger on any of the lines, and you’ll notice that while the other lines appear to be moving, the one on which you have placed your finger is static, implying that the cubes are not spinning and are stationary. The illusion is related to the phi phenomenon, where our eyes and brains perceive sudden transitions from light to dark or vice-versa in motion.

PS Plus Premium trick saves you money on a new subscription