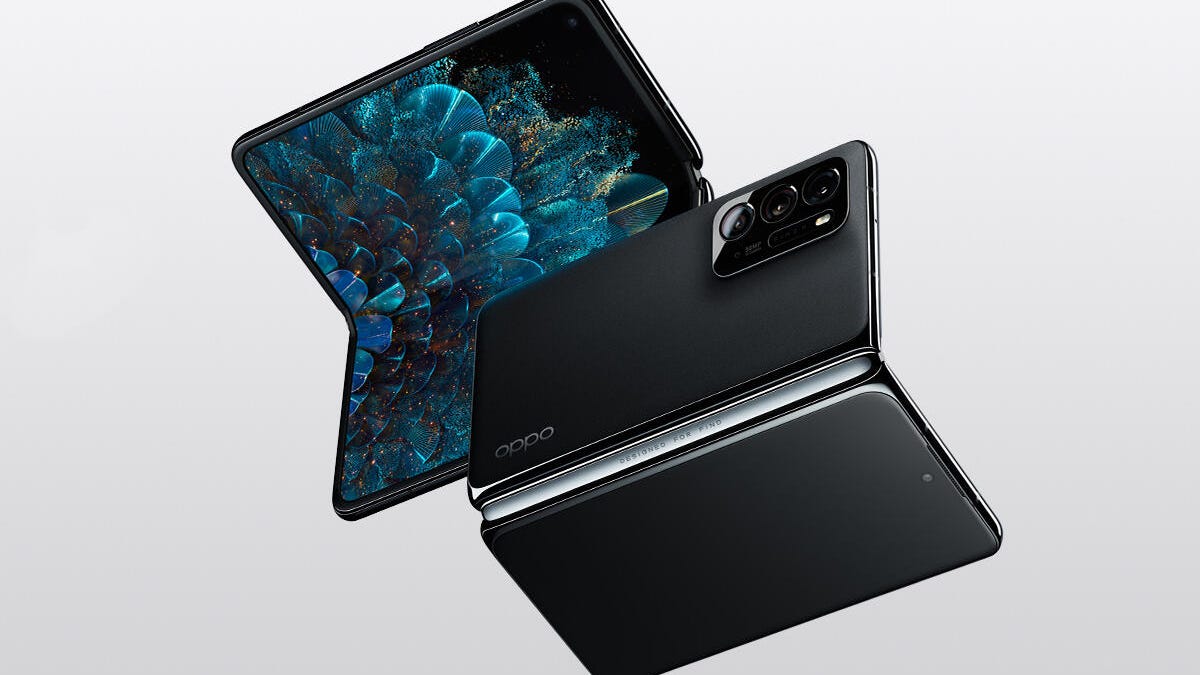 Samsung may dominate the emerging category of foldable smartphones, but the Korean company doesn’t own the space, and is about to get new competition from China’s Oppo.

The Oppo Find N was the company’s answer to Samsung’s Galaxy Z Fold series, but the Find N was only sold in China. It had a 7.1-inch primary (unfolded) screen and a 5.49-inch secondary (folded) screen.

The company now appears set to mirror Samsung’s dual Z Flip and Z Fold lineup with two foldable devices under the Find N brand, which are rumoured to use Qualcomm’s latest Snapdragon 8+ Gen 1 chipset — as seen in Samsung’s 4th-generation foldables.

Oppo’s forthcoming devices are the Find N Fold and Find N Flip, according to 9to5Google and the Pricebaba blog, which found Oppo’s European trademark registrations at the EU Intellectual Property Office (EUIPO). It filed for the name in August, suggesting the firm might market the devices outside of China this year.

Ahead of this month’s Galaxy Unpacked event, where Samsung launched the Galaxy Z Fold 4 and Z Flip 4, Samsung claimed that foldables were having their “mainstream moment” after 10 million foldables were sold in 2021 — only three years after Samsung’s first foldable device.

IDC estimated that 7.1 million foldables were sold in 2021, up from 1.9 million units in 2020, and declared that foldables are “here to stay” because of the interesting form factor and unique value proposition. The analyst firm predicts that vendors will ship 13 million foldables in 2022, although this will amount to less than 2% of all smartphone shipments.

There are many new specs and dimensions for consumers to pore over when it comes to foldables. Some are taller, others are heavier. Motorola increased the size of the flip-style Razr’s primary screen from 6.2 inches in the 2020 model to 6.7 inches in the 2022 model, for example, while the weight increased from 192g to 200g.

While it’s a relatively small market compared to conventional smartphones, foldables do offer Android vendors a way into the Apple-dominated tablet market. Apple shipped 12.6 million iPads versus Samsung’s 7.3 million tablets in Q2 2022, according to IDC.

After Samsung Unpacked: What does the foldable phone market look like now?

Samsung Galaxy Z Flip 4 vs Motorola Razr 2022: Preorder the Flip or wait for the Razr?

Obi-Wan Kenobi: Star Wars spin-off rightly brings the spotlight on Leia: ‘She is just as important as Luke’