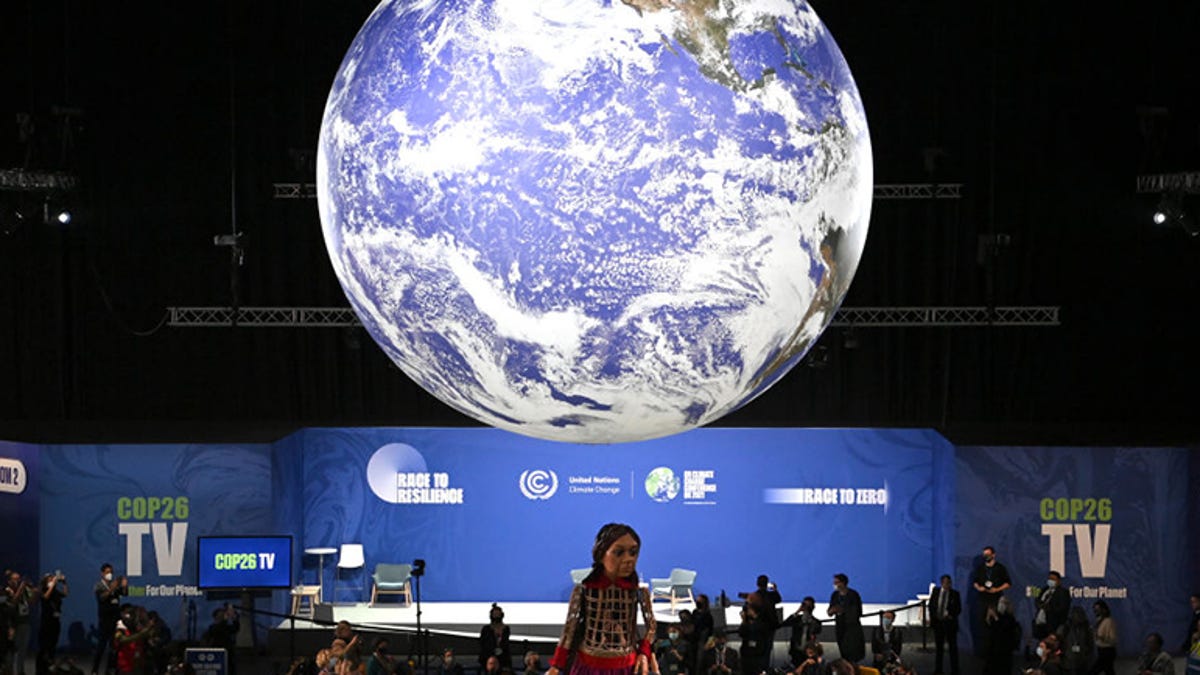 An island country called Tuvalu, situated about halfway between Hawaii and Australia, announced that it would upload itself to the metaverse in response to the dangers it faces due to climate change.

At the COP27 climate summit, Tuvalu’s foreign minister, Simon Kofe, said his country has to think of alternative ways to preserve itself in the face of rising sea levels. Scientists say that if climate change goes unchecked, Tuvalu could be uninhabitable by the end of the century.

“Our land, our ocean, our culture are the most precious assets of our people, and to keep them safe from harm, no matter what happens in the physical world, we will move them to the cloud,” he said in a video from a digitized version of an island.

Kofe says the metaverse could preserve Tuvalu’s physical landmarks, like churches and monuments. The metaverse would also host the country’s culture, such as language and customs, so that Tuvaluans can engage in cultural practices from anywhere in the world.

Also: The metaverse is coming, and the security threats have already arrived

He also says moving to the metaverse would solidify Tuvalu’s sovereignty; if there’s no physical land to govern, they could preside over virtual land.

Kofe says resorting to the metaverse is the “worst-case scenario,” but inaction on a global scale forced Tuvalu to consider making the metaverse its new home.

The country’s highest peak is only 15 feet above sea level, and rising tides are projected to encroach another eight to 10 inches within the next 100 years. Rising sea levels mean sunken infrastructure and the destruction of farmlands by saltwater intrusion.

But this situation begs another question: is the metaverse capable of hosting an entire country? There could be issues with computing power and the affordability of VR headsets, as about 12,000 people currently live in Tuvalu.

Also: What is the metaverse, and who will build it?

It also brings up that the metaverse isn’t necessarily an environmentally friendly alternative, as it relies on lots of technology that contributes to e-waste and carbon emissions.

But Kofe and the citizens of Tuvalu don’t want to move to the metaverse; they’re saying it’s an alternative to the perils their country will face if climate change continues to go uncontrolled.

Will other island nations begin to plan their move to the metaverse? Or will broadcasting these plans serve as a wake-up call to address the stressors climate change will bring to our environmental and technological structures?

The Great Indian Murder Review: Possibly the Worst Thing Hotstar Has Made

Senior doggo loves to ‘go with the flow,’ floats around on a lake cutely. Watch