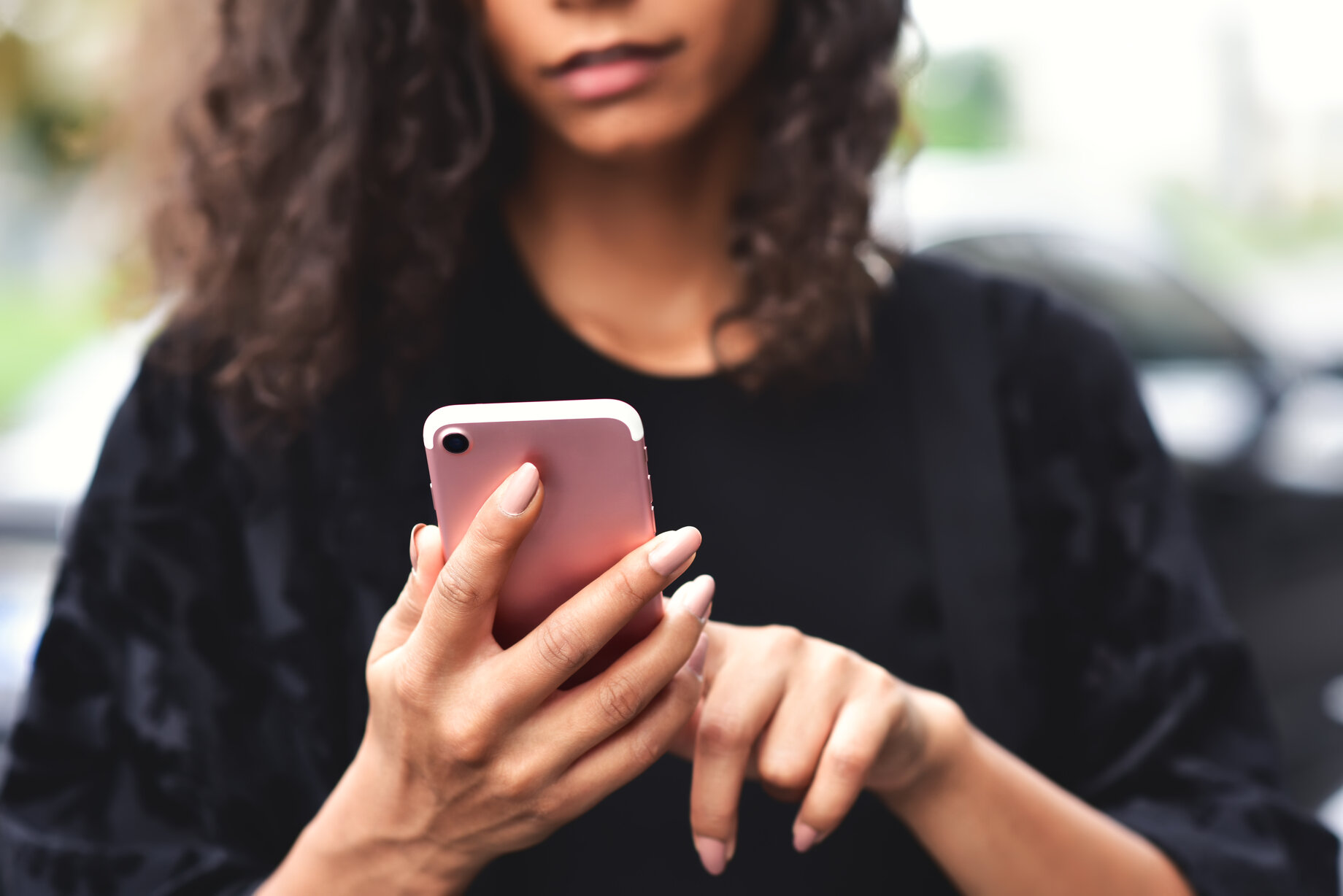 Even though iOS 16 hasn’t been released in widespread form yet to the general public, iPhone users who’ve already downloaded the beta version of Apple’s new mobile operating software have already come to a surprising conclusion about it. Specifically, about the updated Messages app that will let users edit and unsend already-sent messages.

Long story short: Get ready for the potential of some major relationship drama.

Check out this TikTok clip that’s picked up tens of thousands of views over the past week for an example of what we mean:

In that clip, we see an example Messages app conversation unfold. “Me iMessaging a (young lady emoji) with a boyfriend and iOS 16.”

That TikTok clip then changes the original question to a NSFW query instead, basically asking if the woman is interested in having sex instead of the question about Nicki Minaj. And voila, now it looks like the woman is agreeing to an invitation to get frisky with the original texter.

And that’s just one example of how relationship drama could explode with the iOS 16 update coming soon to iPhones.

These enhancements to the stock iPhone messages app, by the way, aren’t the only major update included with iOS 16.

Other software features to look forward to include a new notification design. Plus, in addition to the new ability to unsend messages and recover deleted messages, we’re also getting an improved Lock Screen experience. As well as improved dictation, Apple Pay Later, and much more.

Power users of Apple’s Messages app, meanwhile, have been practically screaming for certain improvements to the app for what seems like years now. And, finally, Apple has listened. Here’s what’s on the way with iOS 16:

We’ll obviously have much more to say about iOS 16 in the coming days, and especially as we get closer to the official release this fall. Meanwhile, check out some of our latest posts and coverage of news about this next-gen software release thus far: