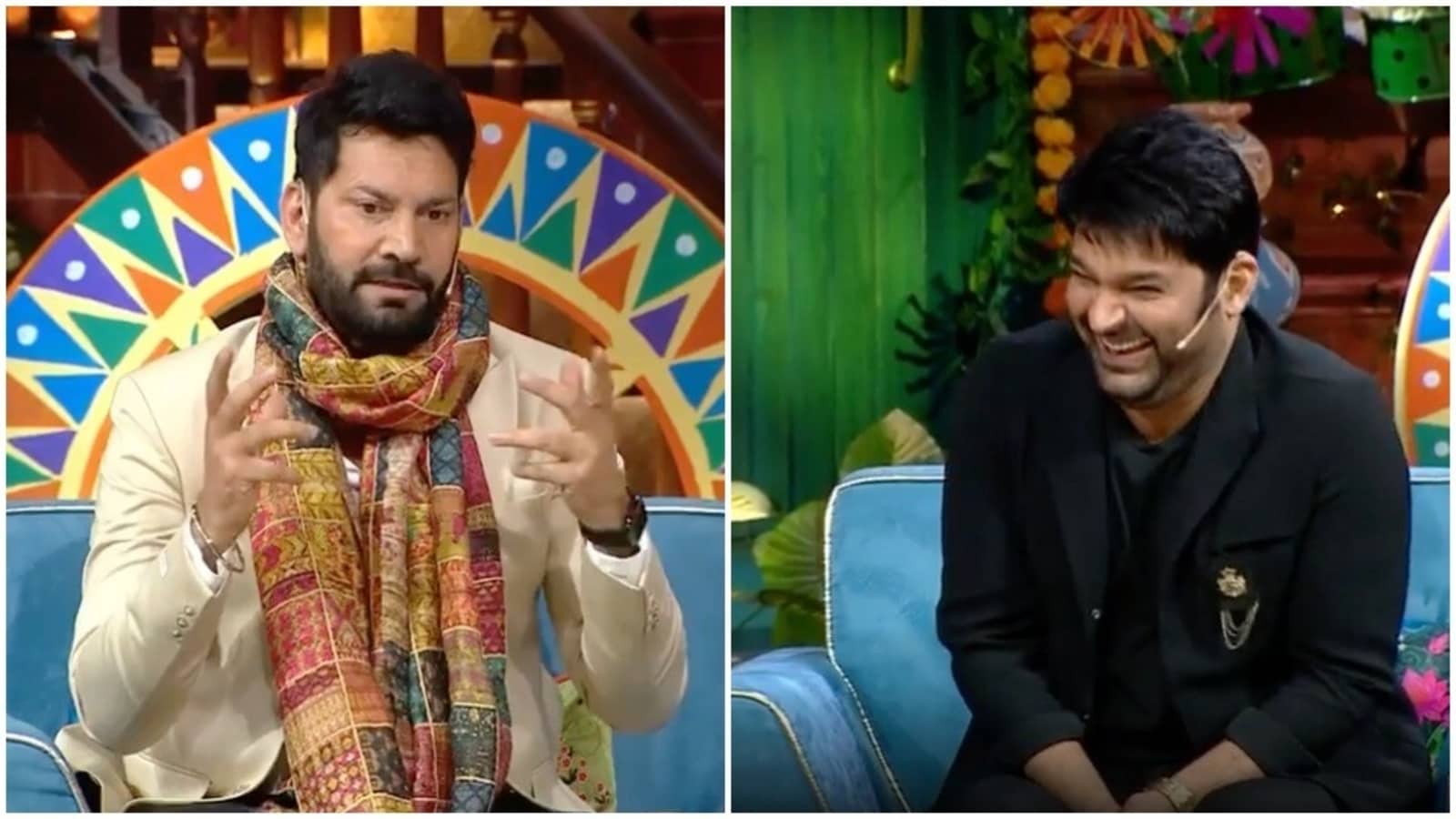 Kapil Sharma invited some special Punjabi guests on his The Kapil Sharma Show on the occasion of Lohri. These included singer Jasbir Jassi and Jaspinder Narula and actor Divya Dutta.

Upon arriving on the show, Jasbir Jassi sang a song for the audiences and left ‘permanent guest’ Archana Puran Singh grooving in her chair. When he joined Kapil and others on the couch, he complained to the host about how he is always caught unawares about who will be joining him on the show.

The second time, Jasbir said, he called him on the show with two ‘sophisticated’ artistes when he came prepared for Mika. And finally, he was called on show with two ‘scholar artistes’.

Jaspinder also told the audience a story about how she came back from Canada for Jagjit Singh. Kapil pulled Jaspinder’s leg, mentioning how she is the only Punjabi who has ‘returned’ from Canada.

Also read: The Kapil Sharma Show: Jamie Lever mimics Farah Khan in front of her, makes her crack up. Watch

The Lohri special episode will also feature cast regular Kiku Sharda, cracking some jokes about his cows, and Krushna Abhishek, who will give a rather macabre birthday party to an ant.

This season, Kapil Sharma has hosted stars such as Alia Bhatt, Juhi Chawla, Akshay Kumar, Kartik Aaryan, Shahid Kapoor, Mrunal Thakur and many others on his show. Also seen on the show this weekend will be choreographer Farah Khan and actor Raveena Tandon.