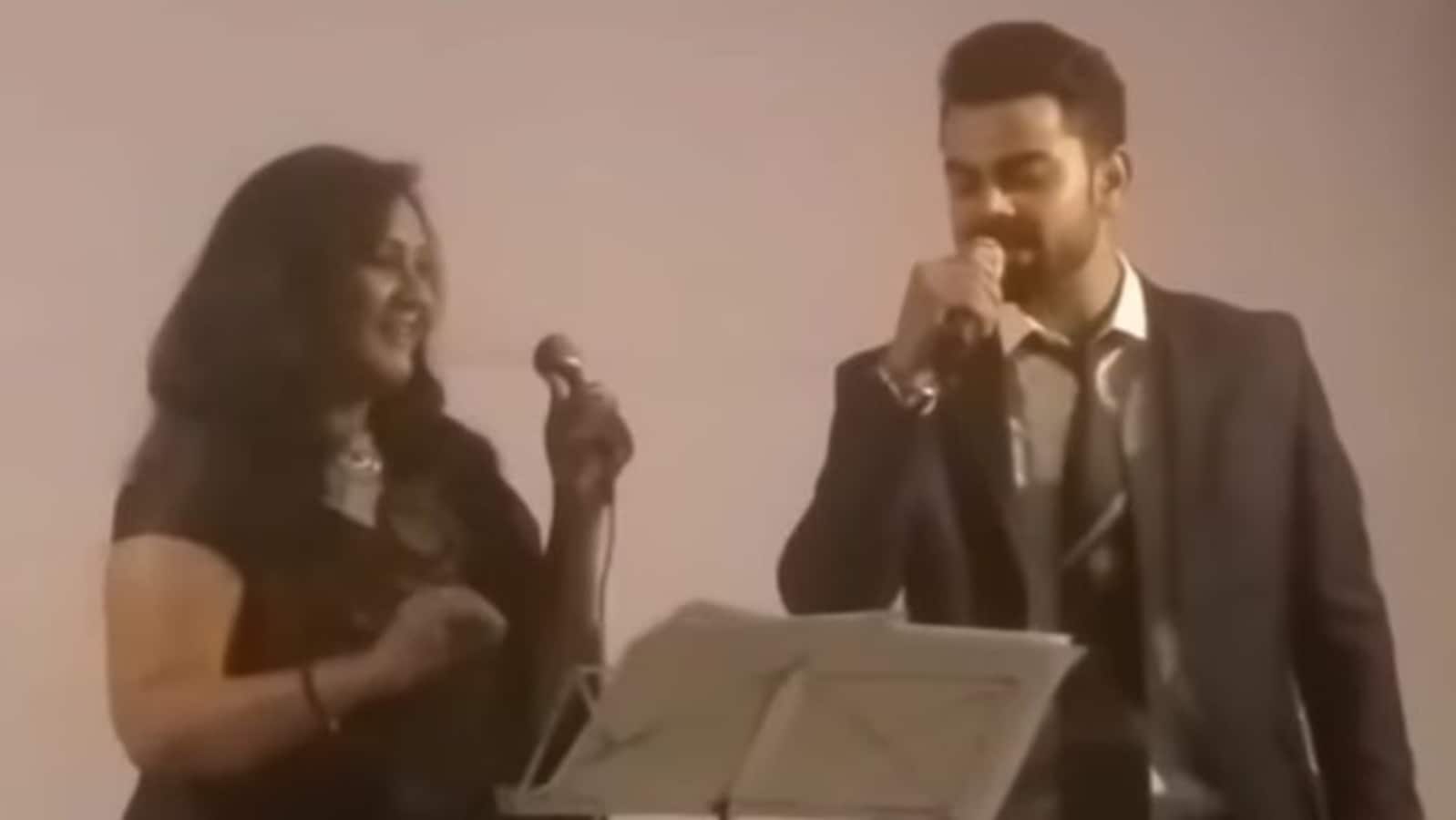 A throwback video showcasing Virat Kohli singing the song Jo Wada Kiya Woh Nibhana Padega has left people amazed and amused. Shared on Facebook, the video is now going viral and has prompted people to post various comments. Chances are, the video will leave you entertained too.

The video is posted by Saregama, a music label, on their official Facebook page. “This duo’s performance on Jo Wada Kiya Hai Wo Nibhaana Padega is simply wonderful!” they wrote while sharing the video.

The video was originally posted a few years ago by Viral Kohli on his Instagram page. This particular video and also another one of the same performance were re-posted by many at the time.

Take a look at the video that is going viral again:

The video, since being shared, has gathered more than 23,000 likes and counting. The post has also accumulated several comments from people.

“Virat is awesome. He can do everything. There is nothing in the world, he can’t do. Nice singing, really liked it so much,” wrote a Facebook user. “Wow. Just love it,” commented another. “This video stays rent free in my mind and heart,” shared a third.

Blind cat playing with its toys will melt your heart. Watch adorable video

WhatsApp will soon let you hide your online status