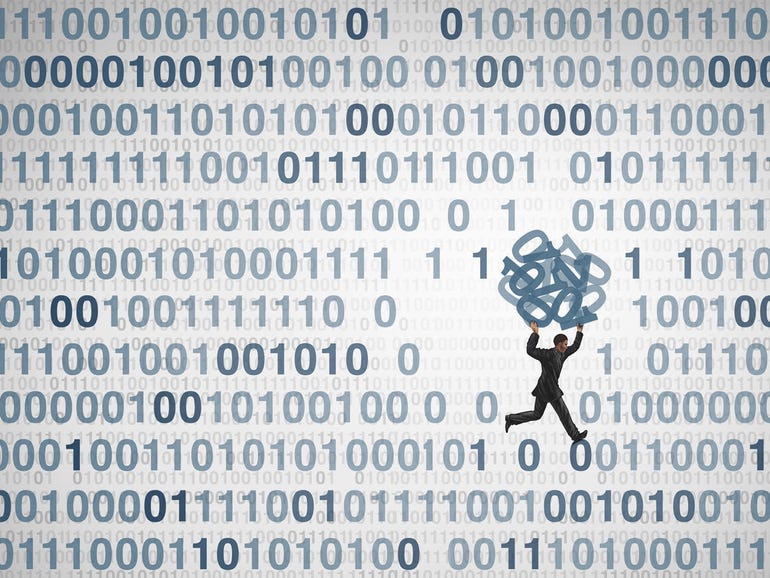 The Office of Australian Information Commissioner (OAIC) has called for more data accountability measures across the board in light of the Attorney-General’s Department (AGD) seeking consultation for its review of the Privacy Act.

The AGD began its review into the country’s Privacy Act at the end of 2020 as part of the Commonwealth’s response to the Australian Competition and Consumer Commission’s (ACCC) Digital Platforms Inquiry, which found the laws needed to be updated to adequately protect consumers and their data.

Information Commissioner Angelene Falk said the introduction of such accountability measures would raise the standard of data handling to help prevent harms and remove the privacy burden from consumers.

“Establishing a positive duty on organisations to handle personal information fairly and reasonably will require them to take a proactive approach to meeting their obligations, as they are best equipped to consider the impacts of the complex information handling flows and practices of their business,” she said.

The OAIC has also recommended for APP entities to be prohibited from taking steps to re-identify information that they collected in an anonymised state unless it is for research involving cryptology, information security, and data analysis.

The commissioner also wants to see banning of practices such as profiling, online personalisation, and behavioural advertising using children’s personal information, inappropriate surveillance or monitoring of an individual through audio or video functionality of the individual’s mobile phone or other personal devices, commercial use of automated biometric identification systems, and personal information scraping from online platforms.

When it comes to enforcing these measures, the OAIC has said it would like its regulatory powers to be expanded through the creation of more types of civil penalties. The agency explained that an expanded range of penalties would mean that there is more likely to be a suitable penalty for an infringement, regardless of the extent of its severity.

“We have recommended changes to the Privacy Act enforcement framework to give the OAIC a greater range of effective tools to uphold the law and respond to emerging threats in a proportionate and pragmatic way,” Commissioner Falk said.

“This can occur through a simplified civil penalty regime, supported by infringement notices as a quick and cost-effective way to deter non-compliant behaviour without the need for court proceedings.

It has also recommended that the Federal Court be given the express power to make any orders it sees fit when it comes to Privacy Act contraventions.

“Allowing the Court to make the same orders as the Commissioner under section 52 [of the Privacy Act] will promote clarity and certainty for APP entities and allow the Commissioner to pursue, and the Federal Court to order, tailored remedies that are more appropriate for a particular matter,” the OAIC said.

Cracking down on tech has been big on the federal government’s agenda as late, with the Prime Minister three months ago saying social media platforms are a “coward’s palace” and that they would be viewed as publishers if they are unwilling to identify users that post foul and offensive content.

Gmail Rolls Out Package Tracking Features to Inboxes in the US