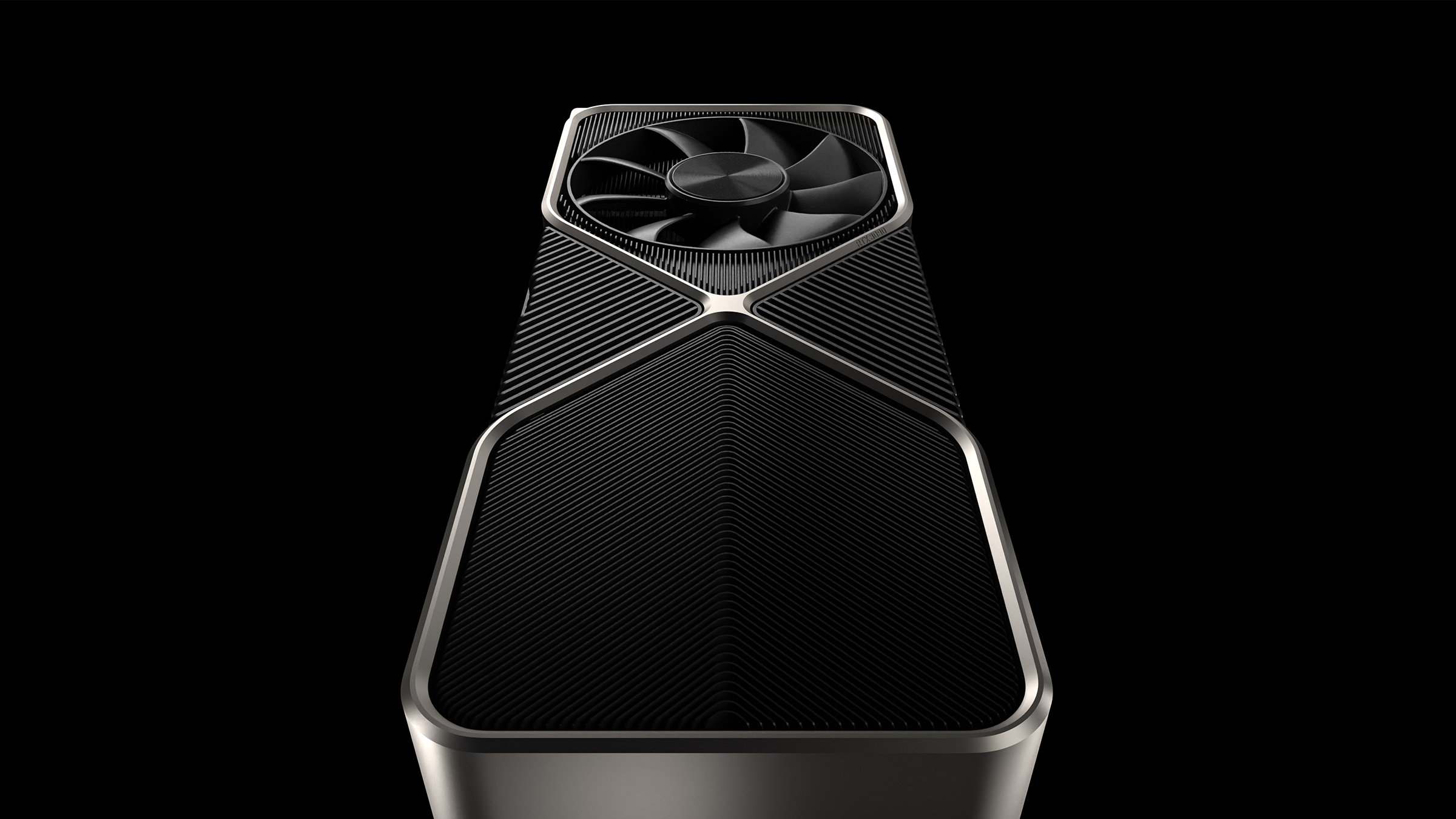 Nvidia has finally revealed its next-generation RTX 40 series GPUs. The newest lineup of the company’s computer graphics cards debuted with the RTX 4080 and RTX 4090. Both cards will run off Nvidia’s Lovelace Architecture and support DLSS 3. Nvidia also says that its third generation RTX will run up to four times faster than the RTX 30 series.

Nvidia only announced the 4080 and 4090, though more RTX 40 series GPUs are expected to arrive in the future sometime. The upgrades on offer here are meant to be very enticing to gamers, despite the recent drop in RTX 30 prices that we’ve seen. However, there’s still a lot we don’t know about these cards, like when the RTX 4080 will be available for purchase.

The biggest improvements you can expect with these new RTX 40 series GPUs include changes to the card’s ray-tracing capabilities. Nvidia shared an image showcasing the differences from the first generation of RTX to the third generation, and the leaps are pretty sizeable.

The RTX 40 series GPUs look to be great upgrades for users who want to give their PC even more juice. But, if you’ve recently picked up an RTX 30 series, you’re probably still good for a while. Sure, the upgrades on the 40 series are notable and worth the price. But there’s no reason to drop that much cash on a new graphics card so soon.

It’s especially important to remember that prices will likely skyrocket shortly after release due to scalpers and resellers. As such, Nvidia’s RTX 40 series GPU prices will change quite a bit over the coming weeks and months. If you are in the market for a new GPU, then now is a good time to start looking into which would fit your system best.

10 of the best refurbished tech products on sale