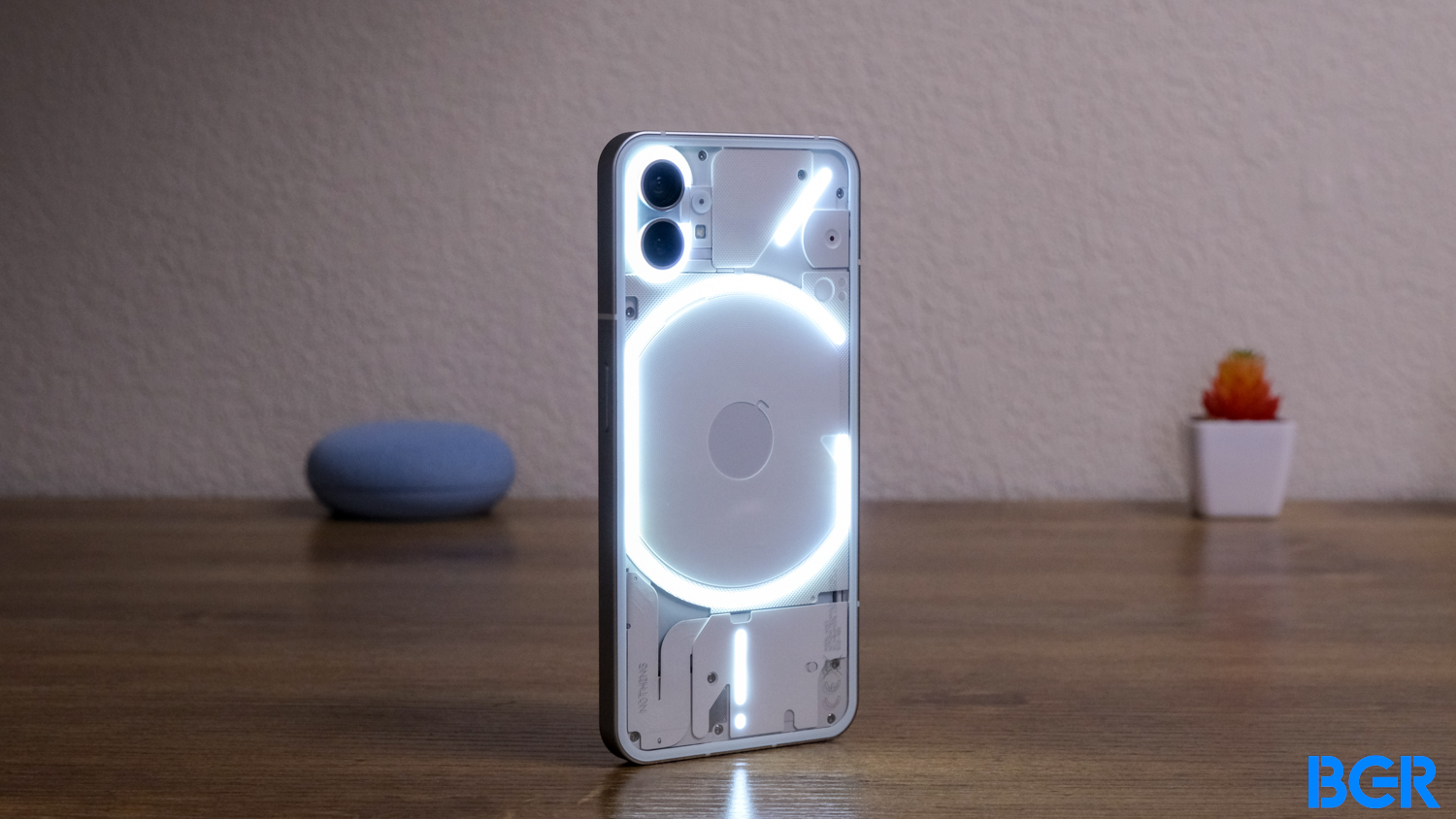 Nothing is a UK startup that has launched three products so far: the Nothing Phone (1), Nothing Ear (1), and Nothing Ear (Stick). But the company is not done creating new devices, and it just confirmed that it plans to launch a new Nothing Phone soon. This time, we’re looking at a device that will challenge the iPhone on its home turf.

The Nothing Phone (1) already looks like an iPhone replica running Android and featuring a rear-facing lighting system that’s more a marketing gimmick than a useful feature. However, that device isn’t an iPhone rival, as it packs a mid-range processor that is nowhere near as good as any of Apple’s iPhones from the past few years.

But Nothing wants to bring its Phones to the US in the not-too-distant future. The Phone (1) is available in Europe, the Middle East, and Asia. North America hasn’t been part of the initial launch wave.

Nothing CEO Carl Pei, who co-founded OnePlus several years before Oppo ingested the brand, knows a thing or two about challenging the iPhone. He told CNBC that Nothing is in early conversations with American carriers about launching a new handset in the US.

We’re only speculating here, but such a device can’t be a variant of the Phone (1). That’s an “old” device, as we head into 2023, with a smartphone market dominated by the iPhone 14 Pro. Therefore, Pei’s Nothing must be working on the Phone (2).

Pei also said the US is a market where there’s already a lot of interest in Nothing products. He said that a third of Ear (Stick) sales come from America, without revealing actual figures.

As for challenging the iPhone with a new Nothing Phone in the US, Carl Pei sees it as an uphill battle.

“There’s a challenge with Android where iOS is just becoming more and more dominant. They have very strong lock-in with iMessage, with AirDrop, especially among Gen Z. So that’s a rising concern for me,” he told CNBC. “There might be a time where Apple is like 80% of the overall market and that just does not leave enough space for Android-based manufacturers to keep playing.”

Interestingly, Pei also addressed Apple’s App Store restrictions and the 30% fee that app developers have to pay Apple. The Nothing boss said he sympathized with Elon Musk and said that Nothing may have to “have a serious think about this problem and how we tackle it.”

“It’s going to create a ceiling to our growth,” he said puzzlingly.

Nothing only manufactures hardware for the time being. It’s unclear how Apple’s App Store rules might impact Nothing’s growth. Perhaps the company also wants to launch apps for its devices that include in-app purchases.

Online learners: What to do if you have a bad internet connection | ZDNet