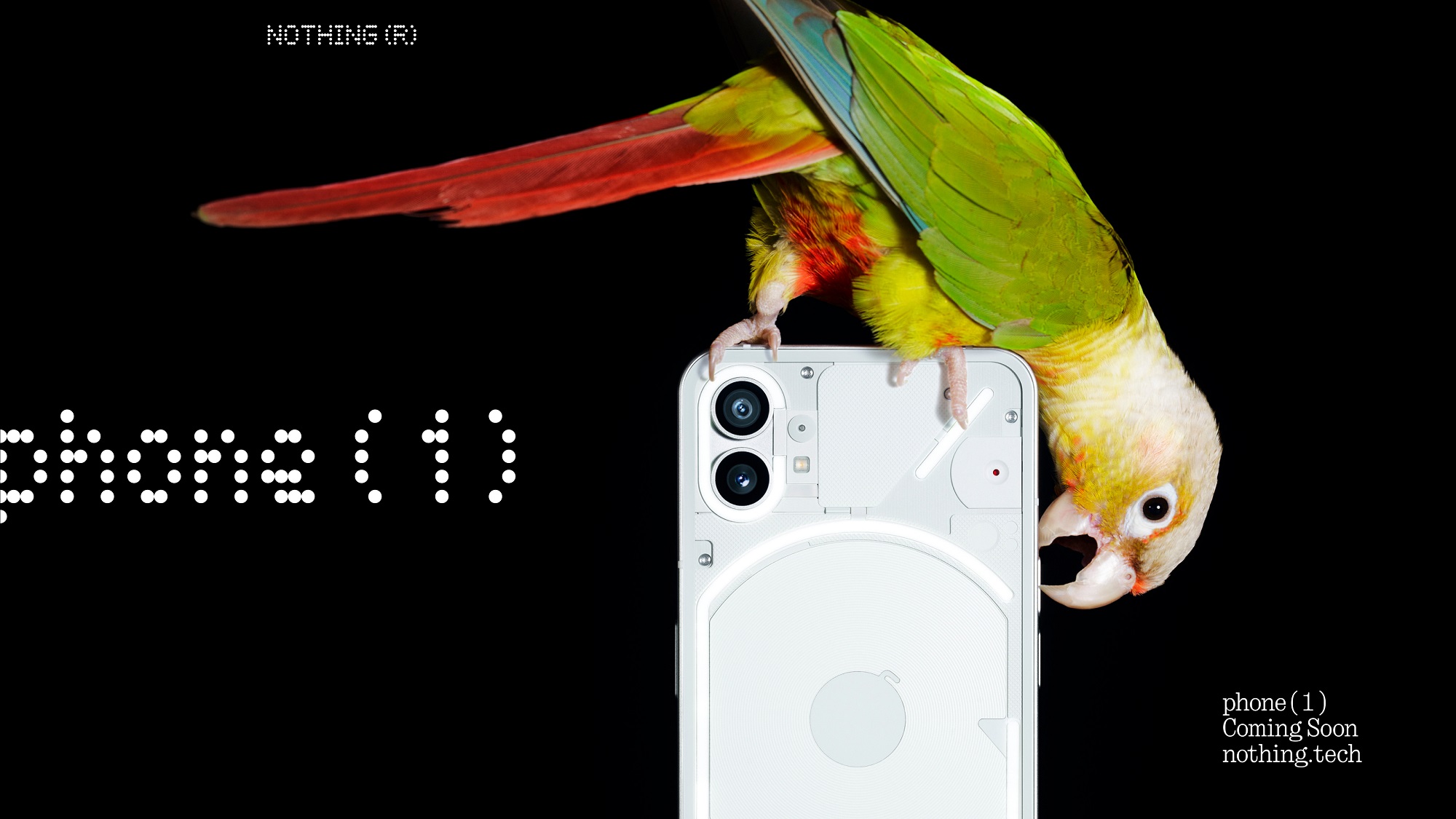 Seven years after cofounding OnePlus, Carl Pei left in 2020 to start a brand new company: Nothing. Nothing’s first product, the Ear (1) wireless earbuds, launched to positive reviews last summer. Now, less than a year later, Nothing has revealed a new device — the Nothing Phone (1). We are still a few weeks out from the official launch of the phone, but in the wee hours of Wednesday morning, Pei shared the first look at its design.

As Carl Pei explained on Twitter, leaks are “harder to contain nowadays,” which may be the understatement of the year. When Apple and Google can’t keep their phones under wraps, what chance does a company a fraction of their size stand?

Pei also has a penchant for sharing information about new devices long before they hit store shelves. His former company, OnePlus, often extensively details its upcoming phones before they see the light of day. Pei looks to be continuing this tradition with Nothing.

As you can see below, the Nothing Phone (1) looks unlike any other phone on the market. In March, OnePlus teased the design of its phone with a short video. The strange pattern in the video was actually the arrangement of the series of illuminated light strips on the back of the phone. Pei confirmed as much in an interview with The Verge, but was unwilling to talk about what purpose the light strips on the Nothing Phone (1) would serve.

Here’s the full image of the phone’s rear panel from Nothing’s Instagram:

The same design language of Nothing’s Ear (1) earbuds persists on the Phone (1). It almost looks like the rear casing has been removed, giving us a glimpse inside the phone. You can even see the screws scattered around the edge of the panel.

Nothing didn’t share any additional details about the phone’s specifications, but we can see the dual rear camera array encircled by one of the light strips. To its right is the flash. Finally, in the center of the phone is a logo that looks suspiciously like a bomb.

What about the front of the phone?

We still don’t know what the front of the Nothing Phone (1) looks like, but we have seen its UI. About a month ago, the Nothing Launcher popped up on the Google Play store. It’s a beta preview of Nothing OS that gives Android device owners the ability to try out the user interface that will ship with the new phone when it launches.

We’ll learn more about the Nothing Phone (1) at the launch event on July 12th.

A beanie lies in some snow, but it’s cake. And the snow is cake too. Watch