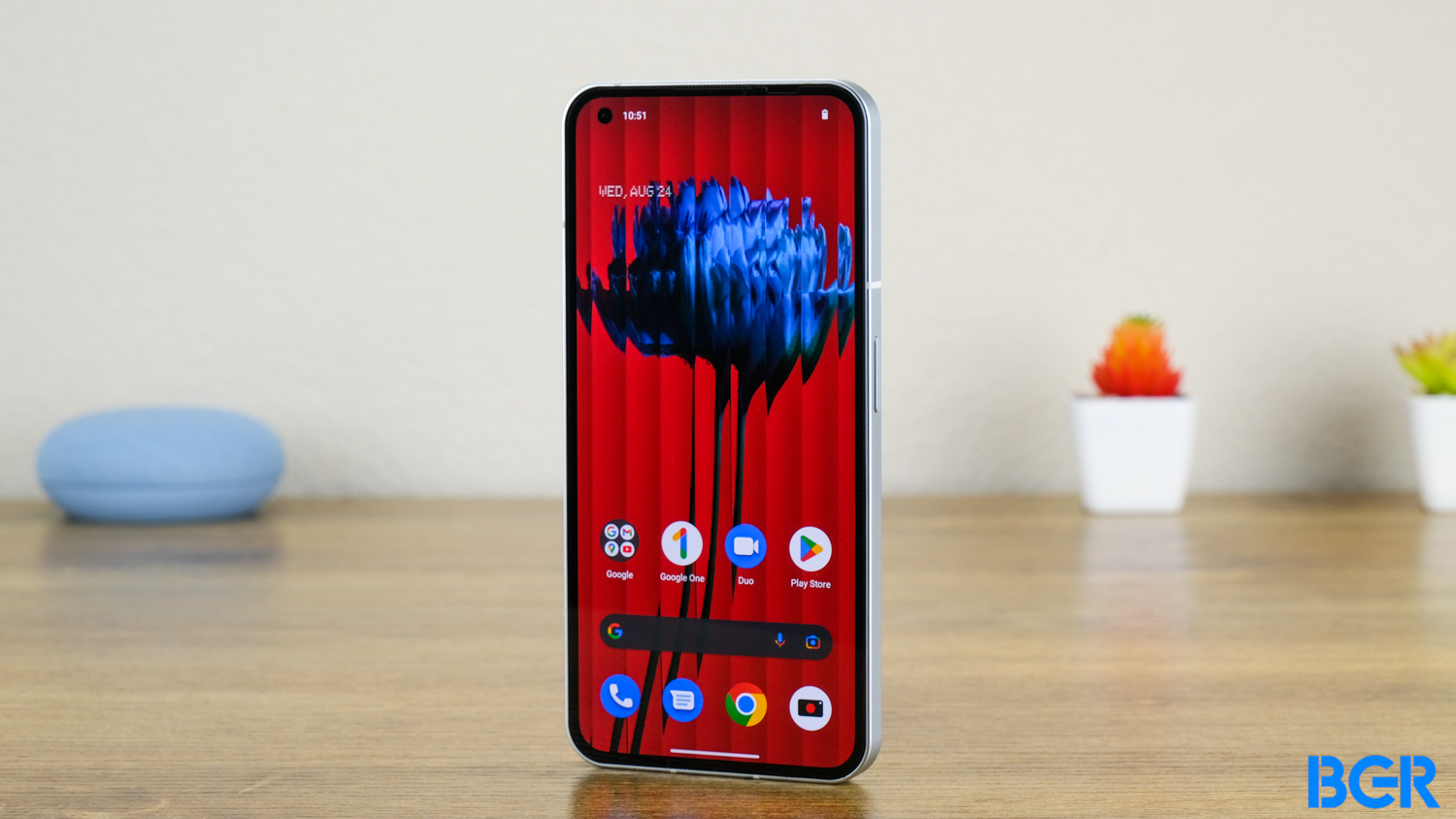 Nothing OS 1.5 is here, and it’s all about what it can do with Android 13 backing it.

In a blog post on the company’s website, technology up-comer Nothing announced Nothing OS 1.5, the first major update to the operating system that powers the Nothing Phone 1. The company revealed that the update is built on top of Android 13, which it says should provide a “smoother, more secure user experience…with exciting new custom features.”

Nothing OS 1.5 is currently in beta testing, but the company has provided a peak at what is coming with the update. One of the big additions is a new weather app that adopts the Nothing OS design. The company also says that it is bringing more elements of Android’s ‘Material You’ into the experience and that apps should load up to fifty percent faster.

You can check out the full list of updates featured in Nothing OS 1.5 below:

The company says that it plans to launch the public version of Nothing OS 1.5 in “early 2023.”

The software update comes about a week after the company revealed that it is eyeing a launch in the United States with its next smartphone, likely the Nothing Phone (2). The company already sells its wireless earbuds, like the Ear (1) and Ear (Stick) in the country, but its phone is currently a tougher find.

Elderly man stuck in swamp gets rescued by UP Police constable. Watch