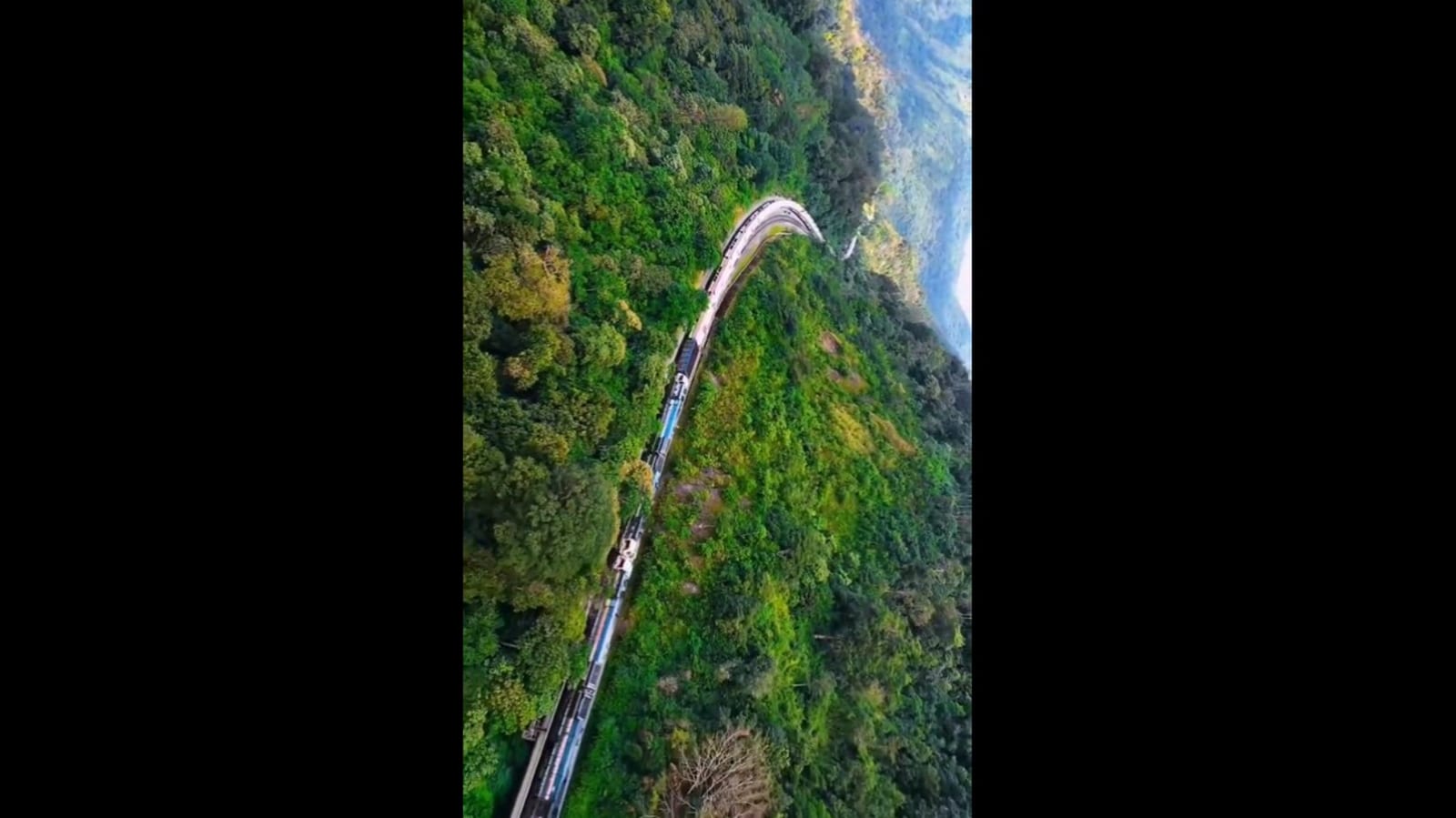 India is one of the most scenic countries in the world. There are many explored places and hidden gems that people love visiting. While many regions require a person to travel to the site, others can also explore the beauty of India through the train routes. The Indian Railways passes through several scenic routes that can leave a person mesmerised. And a recent video shows something similar to that.

In a video shared by Norwegian diplomat Erik Solheim, you can see the scenic route of the Udupi Railway line. The post’s caption read, “Incredible India! Is there a greener rail route anywhere? Bengaluru – Udupi Railway line, from Sakleshpur to Kukke Subramanya, Karnataka. IG: Rajography.”

Take a look at the stunning video below:

This video was shared one day back. Since being shared, it has been viewed more than 83,000 times and has more than 3000 likes and several comments.

One person in the Twitter comments said, “I have had the opportunity to trek along this beautiful railway line, often crossing numerous dark tunnels, valleys, and rivers. It was exhaustive but amazing.” A second person added, “Nature and harmony are so underrated. Beautiful!” “People from western ghats are also the most beautiful in India. All the way from Maharashtra, Goa, Karnataka till Kerala ghat people. The whole range of people is beautiful; you will see them dominating the film world also Hindi, Kannada, Kerala, and Marathi movies.