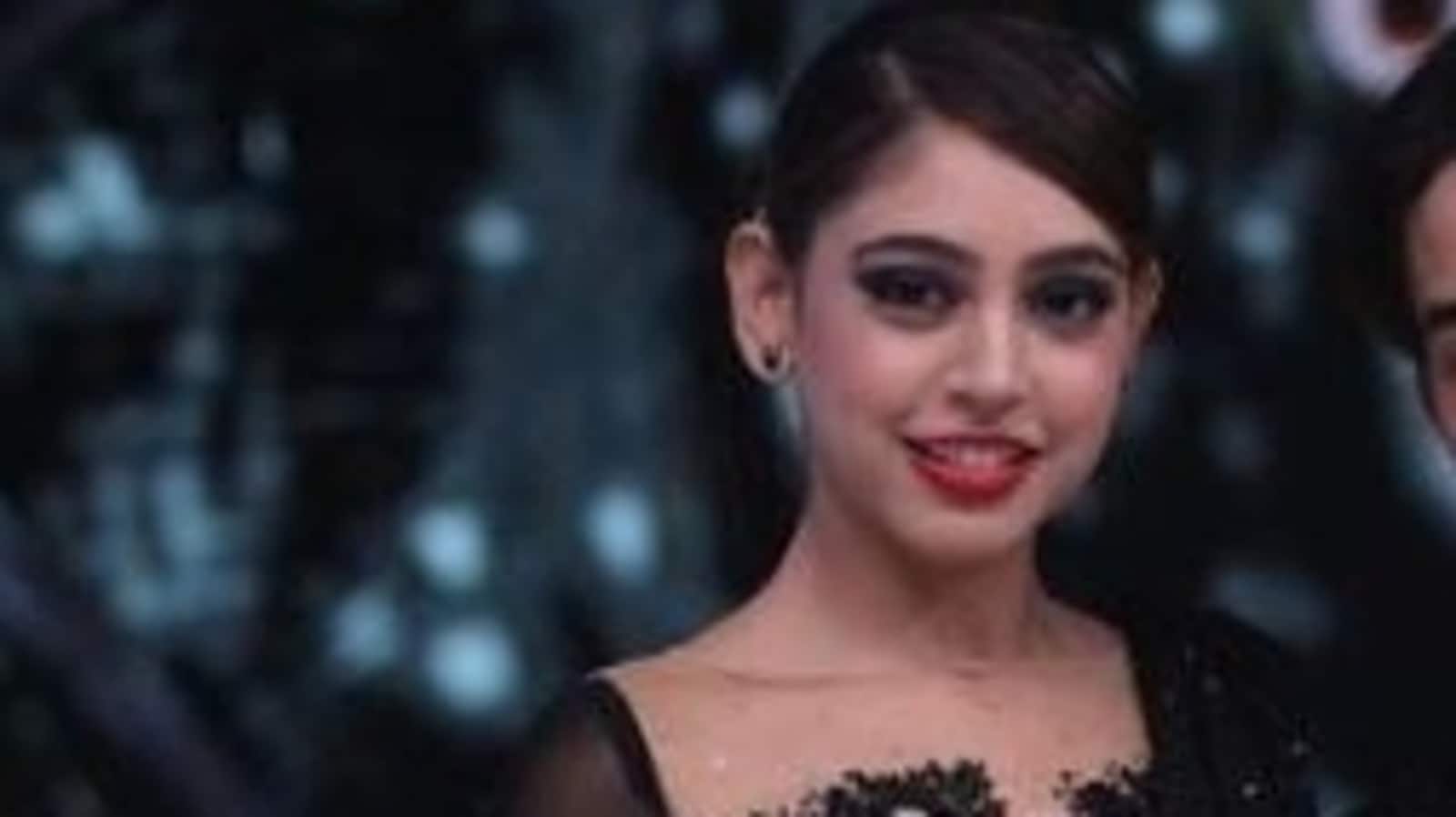 Actor Niti Taylor showed grit and determination recently as she rehearsed for her set on the dance reality show Jhalak Dikhhla Jaa despite suffering from high fever. Niti is one of the contestants on the ongoing season of the show. (Also read| Niti Taylor: An actor’s life is not easy but patience is the key to survive)

Recently, Niti shared a video of a thermometer showing a temperature of 103 degrees on social media to explain her condition and wrote, “When life just throws you under the bus, what more can go wrong.” She added, “In sickness and good health, nothing can stop me.”

This is not the first time Niti decided to work despite a high temperature. In 2017, she was shooting for the TV serial Ghulaam when she fell sick. She enacted a scene that involved 21 pots of water being poured on her when she had high fever.

Niti often shares videos from her performances and rehearsals. Recently, she also thanked her fans for their love and admiration She wrote on Instagram, “Thank you for showering so much love by voting and supporting me! Love with all the hustle and bustle all I know that I am blessed to have you all! Once again I am truly grateful for all the love Thank you️ Makeup @smitapandit_official.”

Niti first made her TV debut at the age of 15 and rose to fame with the hit youth show Kaisi Yeh Yaariyan opposite Parth Samthaan.