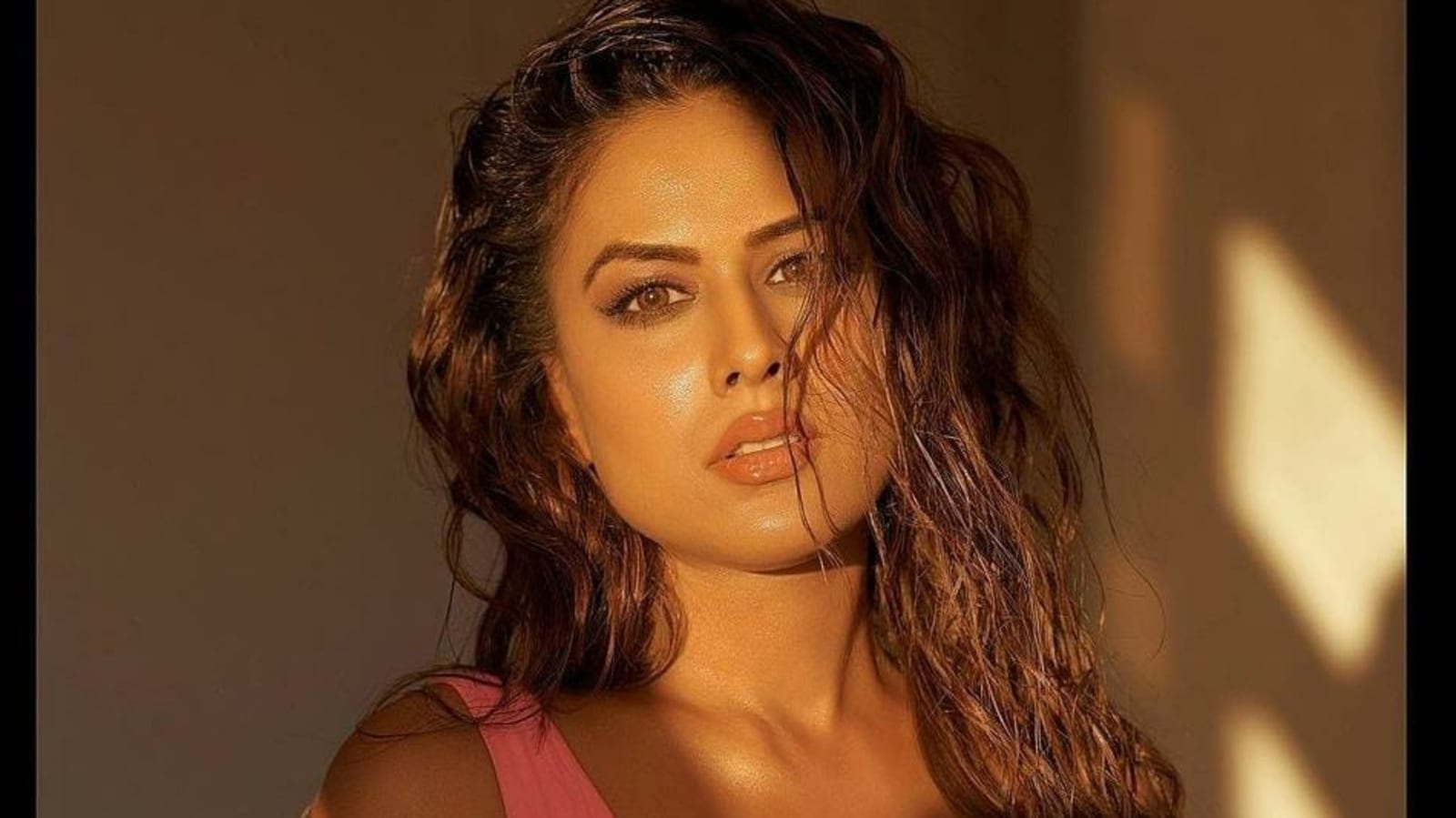 She may have featured on the list of Asia’s Sexiest Women more than once, but actor Nia Sharma says she is very awkward about receiving compliments on her looks or body. In a recent interaction, Nia opened up about how she is still not used to reacting to such compliments.

Nia started her career on TV over a decade ago but it was around 2016 when her image shifted. She was adjudged one of Asia’s Sexiest Women by an international magazine in the same year as well, a fact that Nia found hard to accept.

Speaking to Pinkvilla, Nia talked about how she can never get used to being complimented. “Sometimes all it takes is a thank you to the other person complimenting you. But somehow, I can’t do it. I can’t digest it. Somebody tells me, ‘Nia you look so pretty, you are so hot,’ and I take it like, ‘Why is he trying to tell me wrong things’ because I don’t get it.”

Nia was recently seen in the music video Phoonk Le, sung by Nikhita Gandhi. Speaking to her experience of maintaining her physique for the song, Nia recently told the Free Press Journal, “I worked very hard for it. I stopped eating. I literally starved myself. The song has a lot of dance moves and I wanted to look absolutely perfect. I didn’t think that this item song would come to me so soon after Do Ghoont and hence I wanted to give it my best shot.”

Mesmerised dog sees trampoline advertisement on TV, human gets it for her. Watch