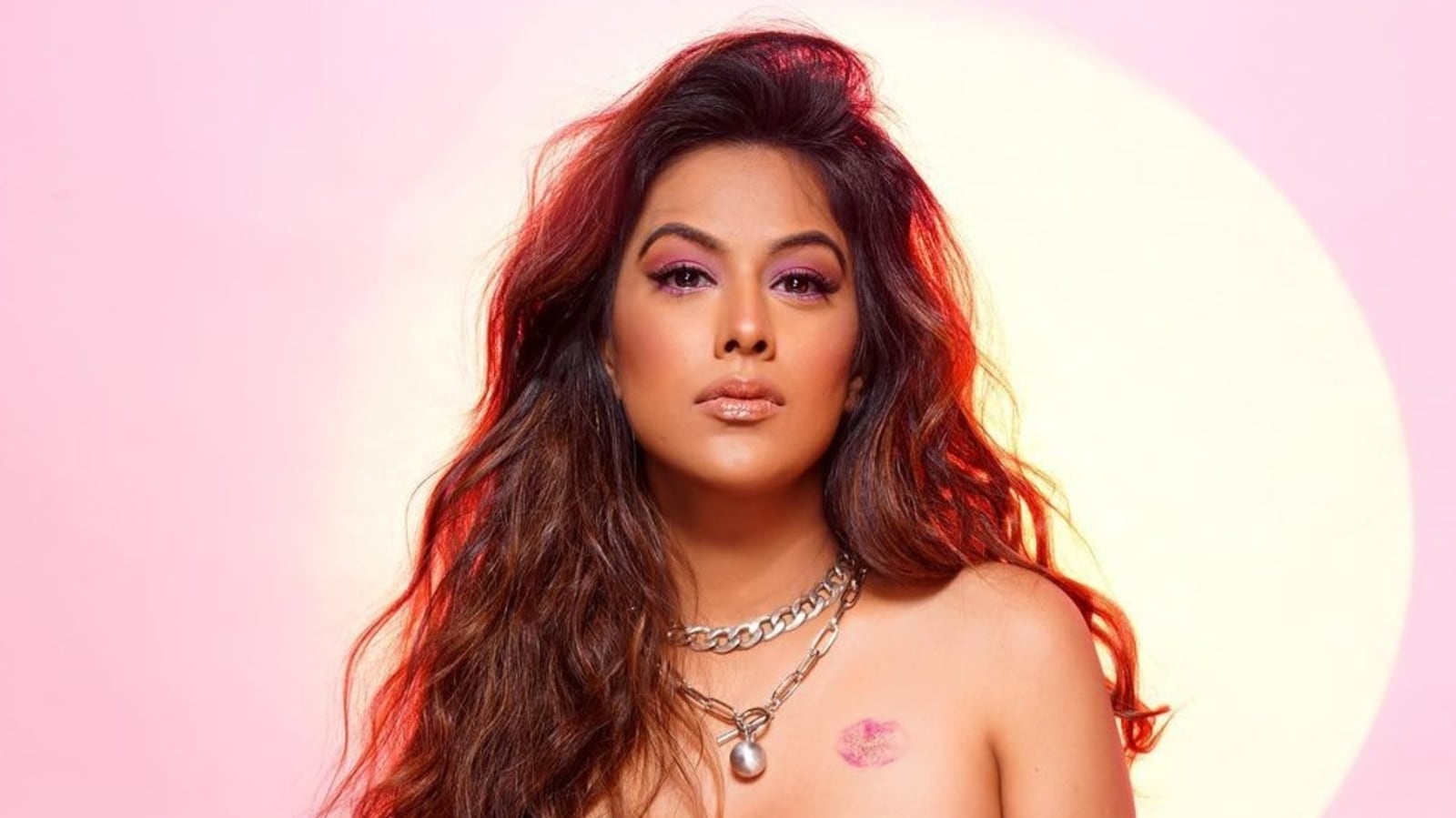 Nia Sharma said that she was ‘taken for granted’ and ‘treated like a mule’ while working in the television industry. She added that things were different with digital platforms, where there is a lot more respect for actors.

In an interview, Nia said that she ‘worked in the most cringe conditions’. She talked about how actors are labelled as unprofessional if they want to leave the sets after a 12-hour workday and how they are sometimes given ‘filthy’ vanity vans.

Talking about not getting her dues, Nia told Bollywood Bubble, “You work your a** off and you are begging for your payments. I have gone through that and I have fought. Like, ugly fights. I was the person, call it my bachpana (childishness) or whatever, I used to stand outside the studio. ‘Until my payment is made, I will not work.’ Yes, I have given those ultimatums because there was no other way my payment was going to be made. We have been made to beg, to cry and to plead,” she said.

“I have been denied my money but I made sure that I extract that money, no matter how. I was ready that you blacklist me or don’t give me work again, I never cared about those things. Yes, I fought and fought and fought like a queen to just get my money out,” she added.

Also read: Nia Sharma says her friends asked why she ‘walks naked’ at awards shows, ex had issues with her social media image

Nia made her small screen debut with the show Kaali – Ek Agnipariksha. She went on to act in shows such as Ek Hazaaron Mein Meri Behna Hai, Jamai Raja, Ishq Mein Marjawan and Naagin 4: Bhagya Ka Zehreela Khel. She has also participated in reality shows such as Khatron Ke Khiladi and Box Cricket League. She was recently seen as a panellist on Flipkart Video’s Ladies Vs Gentlemen season two.