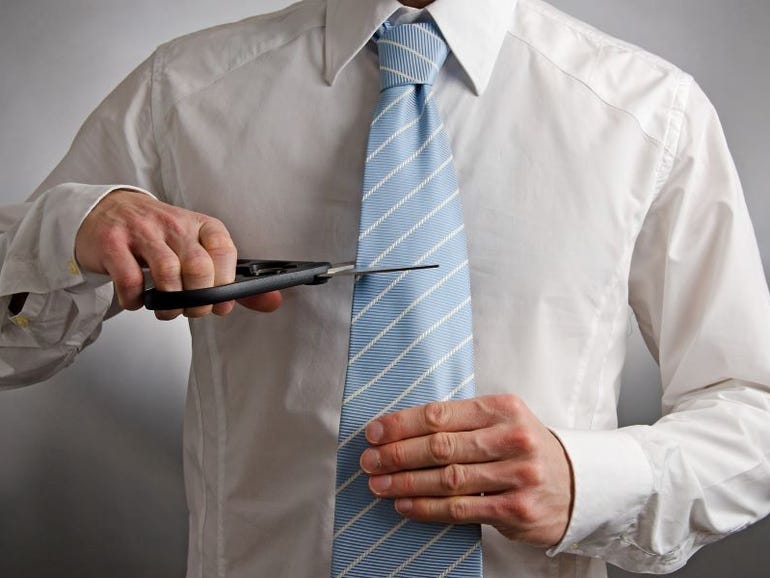 With the events of 2020 and 2021 having prompted many to revaluate their personal and professional lives, businesses are now facing the prospect of losing some of their most valuable tech workers.

There has been a lot of talk about a ‘Great Resignation’ and what’s prompted it. The fact that career progression has come to a juddering halt for many is clearly a driving factor. When it comes to tech and IT teams, many report feeling as though their considerable efforts in keeping businesses operating throughout the pandemic have gone unnoticed or unappreciated. Software development can be thankless work; couple this with the intense demand the pivot to remote working and digital-first business placed on tech teams, and it’s little wonder many IT workers have had enough.

Exactly how many employees will go through with their resignation plans remains to be seen. Some reports have suggested a third of tech workers plan on quitting in the next 12 months; others, claim as many as three-quarters. What is clear, however, is that the workforce is already on the move. Figures from the US Labor Department show that workers quit in record numbers in November 2021, with 4.5 million leaving their employers. Given that the start of a new year is typically regarded as a time for fresh starts, it’s likely that this wave of resignations is only going to accelerate in the coming weeks and months.

SEE: The IT skills gap is getting worse. Here are 10 ways you can avoid a crisis

Employers should be worried, and those that are not clearly don’t appreciate the gravity of the situation. The success of businesses over the past two years has hinged almost entirely on their tech teams, and while the frenzied dash for cloud and software capabilities has plateaued, employers will need dedicated, motivated and energised tech workers on board to have any hope of ensuring their digital investments pay off in the long term.

It’s not simply a case of hiring more coders, either – developers are already in short supply. Employers will need to put just as much effort into making sure they retain existing tech staff, who already have extensive knowledge of the organization’s technology and who understand the needs of the business and its customers.

This is where employers are most likely to drop the ball: research suggests that fewer than one in five IT managers see employee satisfaction and retention as a business priority. Similarly, almost half (45%) of HR decision-makers are worried that staff will leave once the job market improves, yet only a quarter say talent retention is a priority for their organisation over the next 12 months.

Presumably, the decision of whether they walk will be swayed by employers, and whether or not they are willing to make allowances for employees’ new expectations of work. Workers may have put up with the daily commute to the office before the pandemic; they certainly won’t when it’s over. Developers have made it clear that they want more flexibility in their roles, particularly when it comes to remote-working options. This will prove a key incentive for attracting top talent into tech jobs in 2022 and beyond, alongside competitive salaries, upskilling and reskilling opportunities, and better mental health support.

Given the massively increased demand for software professionals, employers will have to work overtime to hang on to burnt out and fed up staff, as well as having to make sure they can lure in new employees by ensuring their benefits packages stand out from the competition. Because if there’s one thing we can be sure of in 2022, it’s that the battle for developers will be fiercer than ever.

The Monday Morning Opener is our opening salvo for the week in tech. Since we run a global site, this editorial publishes on Monday at 8:00am AEST in Sydney, Australia, which is 6:00pm Eastern Time on Sunday in the US. A member writes it of ZDNet’s global editorial board, which is comprised of our lead editors across Asia, Australia, Europe, and North America.

Southwest, United, and American Airlines have a new enemy — the internet’s ugliest site