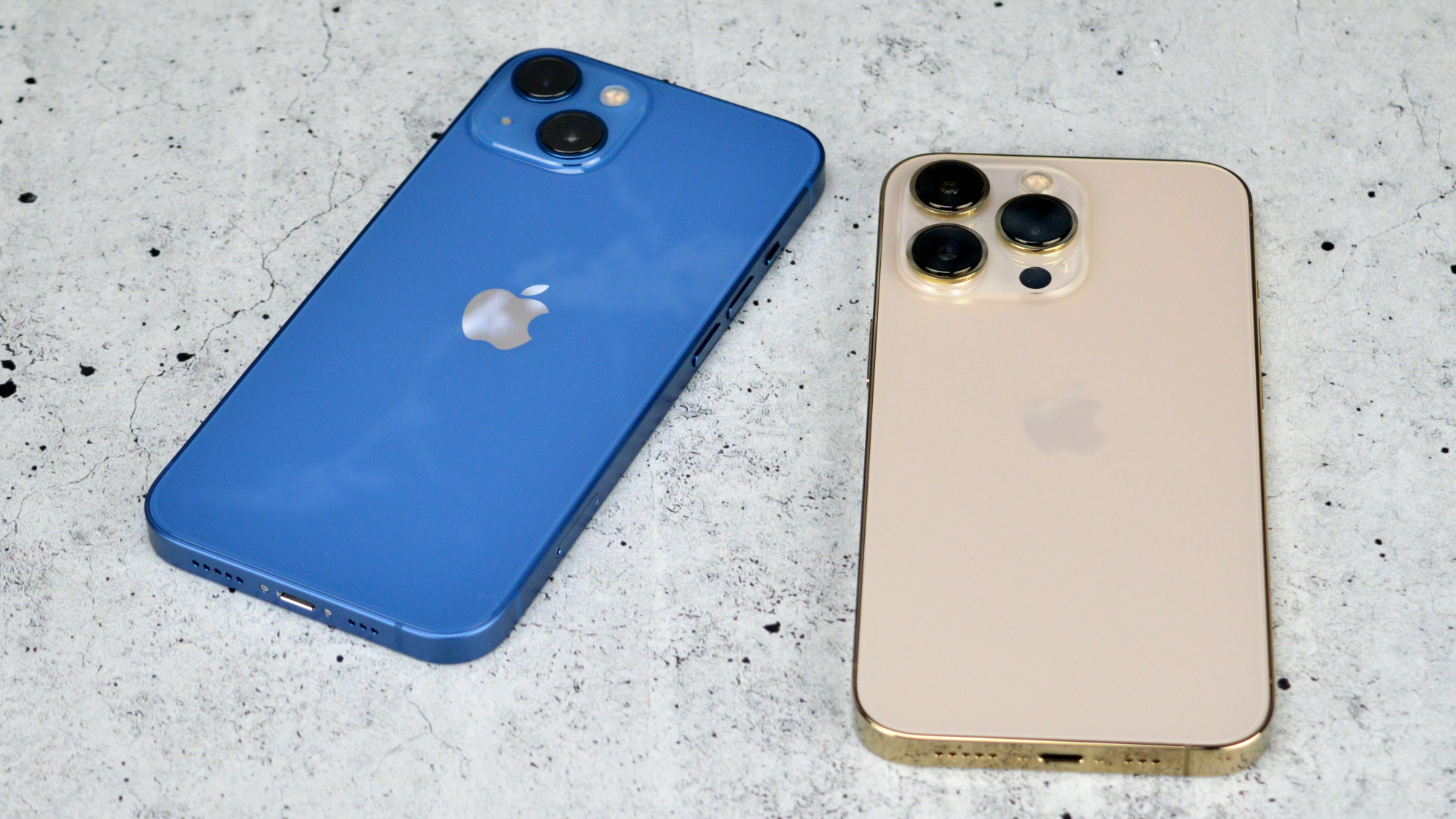 According to Bloomberg’s Mark Gurman, Apple is currently testing iPhones that replace the Lightning connector with a USB-C port. Gurman claims that if even Apple does decide to go through with this change, it won’t happen until 2023 at the earliest. This might suggest that the iPhone 15 will be the first USB-C iPhone to hit store shelves.

USB-C iPhones could arrive in 2023

Gurman’s report comes just a few days after analyst Ming-Chi Kuo shared similar news on Twitter. The responses to one of Kuo’s supply chain surveys brought him to the conclusion that Apple is planning to ditch Lightning in favor of USB-C on the iPhone launching in the second half of 2023. That would undoubtedly be the iPhone 15.

This is far from the first time that we’ve seen rumors about Apple making the switch. In fact, Apple has already adopted USB-C connectors on the iPad Pro, iPad Air, and iPad mini. It was seemingly only a matter of time before the iPhone caught on too.

Gurman says that Apple is also working on an adapter that would let future iPhones connect to accessories designed for the Lightning connector. Knowing Apple, this simple adapter will probably cost upwards of $30 (but Gurman doesn’t speculate on the price).

Gurman also notes that Apple has been working on a portless iPhone in recent years. This would eliminate the need for any charging cables, but no recent rumors or leaks seem to indicate that the portless iPhone is anywhere near ready.

Why would Apple make the switch?

If Apple does indeed opt to abandon Lightning, it will have far less control over the accessory market. As Gurman notes in his report, Apple charges accessory makers to use the Lightning connector and also makes them go through a strict approval process. All of this would likely go by the wayside if Apple moved to USB-C, as it’s not proprietary technology.

Of course, it’s unlikely that Apple would be considering such a significant change if not for the fact that Europe might soon force the company to dump Lightning. Here’s a key line from the legislation that the EU is currently working to pass:

Mobile phones, tablets, digital cameras, headphones and headsets, handheld video-game consoles and portable speakers, rechargeable via a wired cable, would have to be equipped with a USB Type-C port, regardless of the manufacturer.

Apple had argued that the law would stifle innovation “by slowing down the introduction of beneficial innovations in charging standards.” That would be a more compelling argument if USB-C didn’t deliver faster charging speeds and data transfers than Lightning. Which it does. Apple just wants to charge you an arm and a leg for a charger.

Kaspersky complains about ‘political’ German advisory against it

Daredevil, All Other Netflix Marvel Series Out May 21 on Disney+ Hotstar