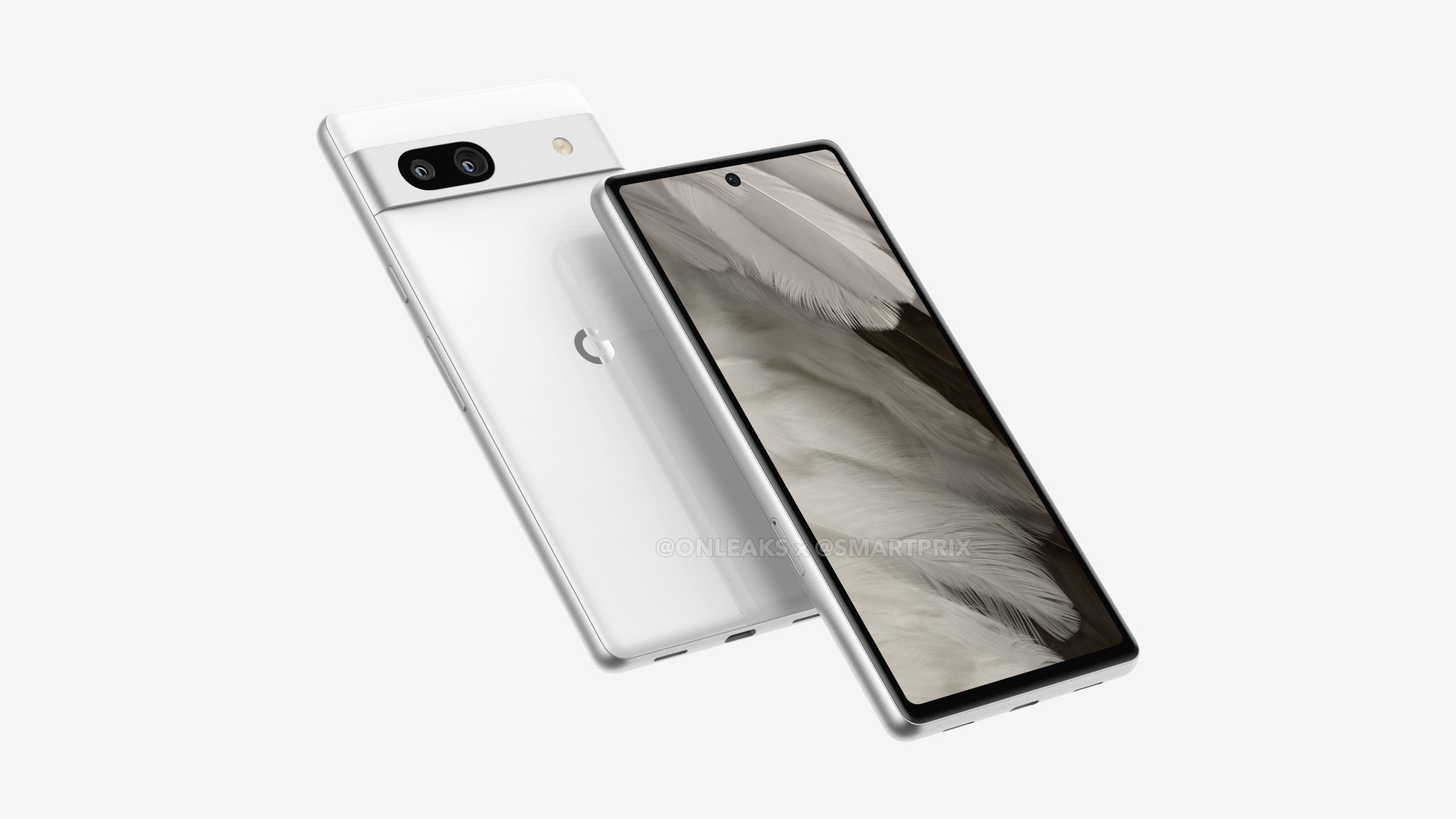 When it comes to value, few Android phones can match Google’s cheaper Pixels. Earlier this year, we said in our Pixel 6a review that Google set the bar for midrange phones with a good camera, great performance, and a neat new design. We were very excited to see how Google would build upon its success in 2023, and now the first Pixel 7a design leak hints that Google isn’t going to fix what wasn’t broken this year.

On Tuesday, leaker Steve Hemmerstoffer (@OnLeaks) teamed up with the blog Smartprix to share the first high-quality renders of the Pixel 7a. Unsurprisingly, the unannounced phone looks virtually identical to its predecessor.

The display of the Pixel 7a will once again feature the single hole-punch cutout for the selfie camera. There are bezels all around the side of the display, with a slightly thicker bezel at the bottom (aka “the chin”). The power button and volume rocker will be on the right side of the phone, and the SIM tray is on the left, as was the case for the Pixel 6a.

Moving to the bottom of the phone, you’ll find the USB-C port and the speaker grille. There were rumors that Google might bring the 3.5mm headphone jack back on the Pixel 7a, but Smartprix notes that there’s no evidence of a headphone jack in the renders.

Google announced the Pixel 6a at its I/O developer conference in May 2022 before launching the phone in late July. Providing Google follows a similar schedule in 2023, this certainly won’t be the last Pixel 7a leak we see before it launches.