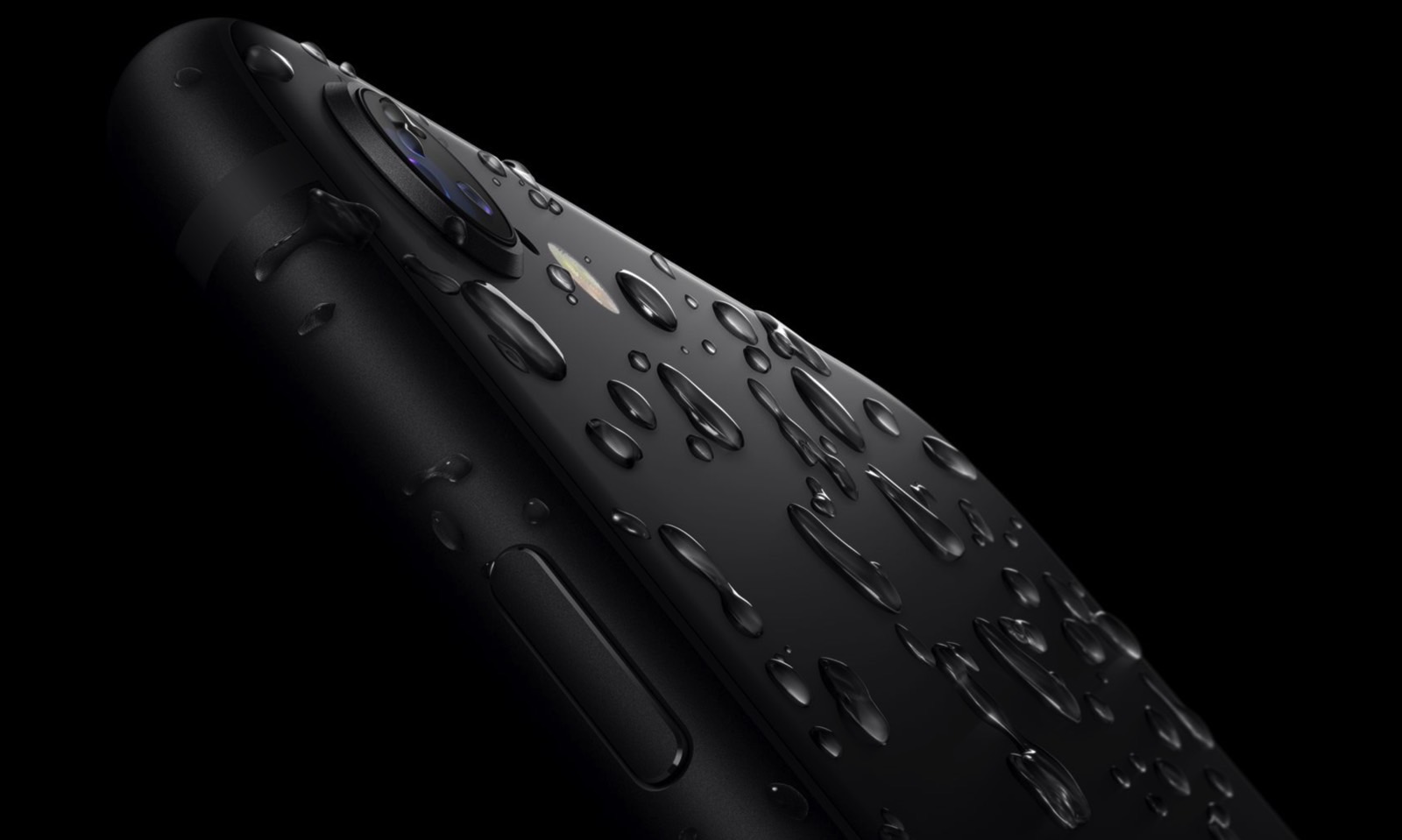 Apple’s next product launch will happen in March or April, according to recent reports. The leaks aren’t surprising, considering that Apple has regularly released new products in the spring in recent years. Specifically, the 2022 rumors discuss the new iPhone SE, routinely referred to as the iPhone SE 3. Plus, a new report earlier this week said that Apple is readying an iPad Air 5 upgrade for the same period. While Apple will never confirm such rumors, the company can’t skip the regulatory steps it needs to go through before selling new devices in specific markets. And it turns out that a regulator’s database has just listed what might be the new iPhone SE and iPad Air ahead of their reveals.

The new iPhone SE should feature the same design as the second-generation iPhone SE, rumors suggest. But Apple will reportedly upgrade the processor to the iPhone 13’s A15 Bionic and add 5G support to the handset. It’s unclear whether or not the camera will see any upgrades. Reports say that Apple will make a larger iPhone SE next year, which might feature a 5.7-inch screen.

The iPad Air 5, meanwhile, should feature the same design as its predecessor that hit stores in fall 2020. But the new model will get a specs bump of its own. Like the new iPhone SE, the iPad Air 5 will feature the A15 Bionic chip and 5G support. Moreover, the selfie camera will reportedly support Center Stage functionality, similar to the 2022 iPad Pro and iPad mini.

Rumors said both devices would launch in spring without providing actual release dates. Also, it’s unclear whether Apple will hold a virtual press event for the new hardware or announce them via press releases.

French blog Consomac spotted new model numbers that Apple might use for the new iPhone SE and iPad Air 5. The codes appeared in the Eurasian Economic Commission (EEC) database, just like it happened with other Apple releases. Apple Insider explains that all devices that can support encryption must be registered with the EEC before they’re sold in Russia.

That’s why unreleased Apple products often leak via the EEC. These sorts of listings appear in the weeks or months that precede the official launch of new products. However, the databases do not offer commercial names for the products it lists.

Instead, the listing tells us that the new devices will run iOS 15 and iPadOS 15. That means we’re looking at a new iPhone and iPad.

This cute ostrich’s dance for its caretaker is the happy pill you needed. Watch

Jitendra Kumar: Deserving artistes are able to find their audience now, thanks to OTT