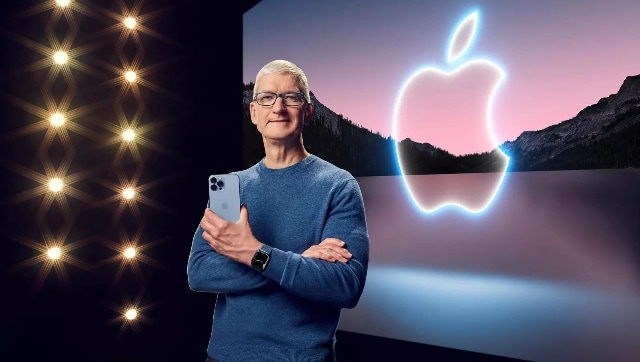 Apple will be announcing the next version of their mobile operating system, iOS 16 at WWDC 2022, tonight.

While iPhones have been really good for quite some time, they do lack a few feature sets that make the iPhone experience a little jarring, considering that Apple positions the iPhone as “THE” smartphone to have.

What makes things even more jarring, is the fact that several Android devices, which are actually cheaper than the iPhone, have those features.

We take a look at a few features that we hope Apple has added to iOS 16 or is at least planning to add some time down the line.

Flexibility with default apps
This is the one thing about Apple’s ecosystem that actually drives away a lot of people. Yes, you can download alternative apps, but there’s no way to use those downloaded apps as the default option. The only exception to these is setting a default browser app and default mail app on an iPhone to be something other than Safari and Mail.

We would love to be able to use something like the Google Map, over Apple Maps, as our default navigation system, especially because in countries like India, Apple Maps simply isn’t comparable to Google Maps. Yes, you can download and use Google Maps, but the app’s integration across other apps is horrendous.

Placing apps however we want
Another aspect of iOS and iPadOS has been its refusal to allow users to place icons and widgets however they want on the screen.

In recent years, Apple has improved the home screen with new elements like widgets and the App Library. You can have multiple pages of apps, and even include the same app on different home screen pages (which is important if you’re a Focus mode power user).

But when it comes to rearranging the app icons on your app page, nothing has changed. Apps are stuck to the invisible software magnet on the top left of the screen. So if you only want to keep a couple of apps on a specific home screen page, those apps start filling in the screen from the top left corner. You can’t put them on the bottom of the screen without filling the top of the page up first. This makes the larger of the iPhones much more easier to use with one hand.

Better Widgets
When home screen widgets came to the iPhone with iOS 14, many of us rejoiced. Widgets fit grid-like anywhere on your home screen. However, home screen widgets are passive at best. Aside from providing us with some glanceable information, their only ability is to open up the same thing in the native app.

For example, the Apple Music widget displays the song that’s currently playing. Tapping on the widget brings the user to the Apple Music app. Surely they can add in a feature to allow users to change tracks.

iPad’s split-screen view to iPhone Pro Max models
Given that most Max sized models of the iPhone have great screen real estate, it would be only logical that Apple would someday add the option to split the screen in two halves especially for multitasking, just like what they did with iPadOS. It would really be wonderful, to be able to have a web browser open on one side of the phone screen and simultaneously have a messaging app or an email app open next to it. It sure would be a great boost for productivity.

Dog wants to enjoy day out at a beach but won’t let seawater touch its paws. Watch

Cat acts as a big brother for human’s baby. Video is adorable to watch