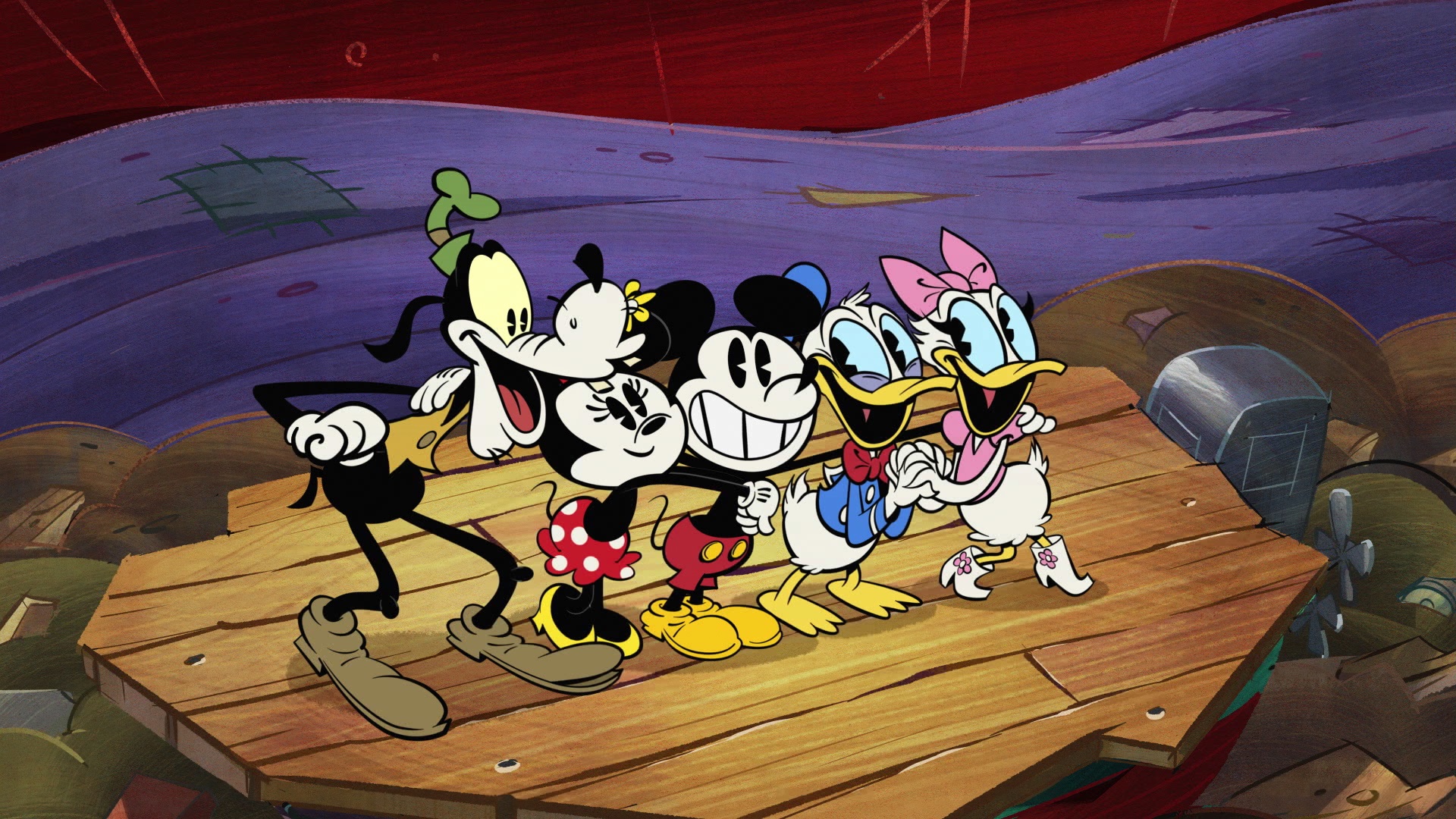 Last week, Disney announced it would replace its then-CEO Bob Chapek with Bob Iger, his predecessor. A crazy rumor said Iger’s ultimate goal would be to sell the company, and Apple would be the perfect match. On his first day back to work, Bob Iger called “pure speculation” a possible merger or dealt with Apple.

The information comes from Deadline. It says the man who bought Pixar, Marvel, Lucasfilm, and Fox doesn’t pretend to make a deal with Apple or make any big-ticket acquisitions soon.

The publication gave some tidbits about this rumor about Apple buying Disney and how it won’t likely happen:

The Apple scenario gained traction nearly two decades ago during the CEO tenure of Steve Jobs, with whom Iger enjoyed a close business and personal relationship. In reality, though, Apple has never pursued major M&A deals, its largest being its $3 billion purchase of Beats in 2014. What’s more, most of Disney’s traditional holdings would likely be unattractive to a large-scale tech firm, and the size and complexity of any transaction would be exponentially greater than Amazon’s absorption of MGM (a deal that also sparked curiosity about Disney and Apple).

In a previous story, BGR’s Chris Smith also talked about why a merger between companies would be almost impossible:

(…) Moreover, the regulatory landscape might make a Disney-Apple deal nearly impossible. Regulators are increasingly worried about the power wielded by companies like Apple, Google, and Meta (Facebook). We’ve witnessed many antitrust investigations recently, and more will follow.

In addition to these now-discarded Apple rumors, Bob Iger said today he’s keeping the hiring freeze at the company as it’s the “wise thing to do.” He plans to address Disney’s overall “cost structure.”

As CNN Business noted, “the announcement of Iger’s return comes at a time of great difficulty and scrutiny for Disney, which faces challenges across its media empire. Its share price has been sluggish, and although its streaming business is growing, it’s losing billions of dollars.”

That said, although merging Apple’s iPhones with Frozen sounds exciting for many people, it’s not a movement we’ll see both companies doing anytime soon.

Divya Agarwal reacts to trolls calling her gold digger: ‘Show some sensitivity, don’t talk about my past relationship’