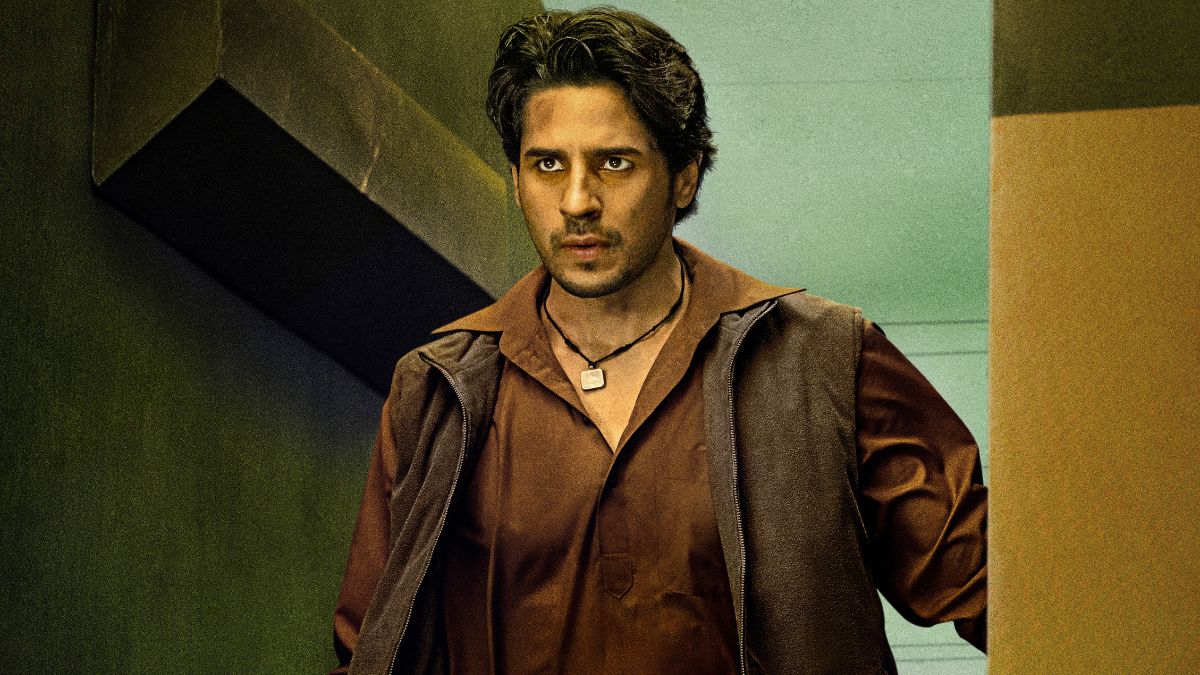 Mission Majnu, the upcoming Sidharth Malhotra-led spy-thriller, just got a release date. Netflix is all set to ring in the new year with its first Indian original on January 20, transporting you to the past to uncover a “thrilling covert mission.” Rashmika Mandanna (Sita Ramam) co-stars as the lead in a film that explores the events, that “transformed the politics between India and its neighbouring nation in the 1970s.” Shantanu Bagchi marks his directorial debut, conceiving Mission Majnu from a script co-written by a team of three — Parveez Shaikh (Freddy), Sumit Batheja (Bhoot Police), and Aseem Arrora (Malang).

The studio also released a poster for Mission Majnu, which sees Malhotra in the role of a RAW agent, making his streaming debut with Netflix. For Mandanna, this would be her first Bollywood project, which packs in “grit, heart, drama and mesmerizing music.” The film, which is inspired by true events also stars Kumud Mishra (Jogi), Parmeet Sethi (Rustom), Sharib Hashmi (Dhaakad), Mir Sarwar (Bajrangi Bhaijaan), and Zakir Hussain. Mission Majnu is produced by Ronnie Screwvala (Swades), under his RSVP Movies banner.

“Mission Majnu is the story of India’s growing prowess and place in the global standing of nations as a superpower, both as the fastest growing nation in the world and the biggest democracy — and stories like these show how we laid the cornerstone for our standing. It’s a story best suited for the audiences on Netflix with its global reach,” Screwvala said in a prepared statement. “Sidharth Malhotra and Rashmika Mandana make this story come to life and RSVP is really proud to present this.” Filming on Mission Majnu began in February last year, with plans for a theatrical release on June 10.

Another Netflix Indian film to get a release date recently is the Kunchacko Boban-led Ariyippu, dropping December 16, on the platform. The drama made rounds in the international film festival circuit in August, and was later acquired by Netflix, making it a streaming exclusive. Co-starring Divya Prabha, the Mahesh Narayanan-directed film follows a struggling couple, whose dreams of leaving the country for a better life are hindered, when an old, threatening video surfaces.

Featured video of the day