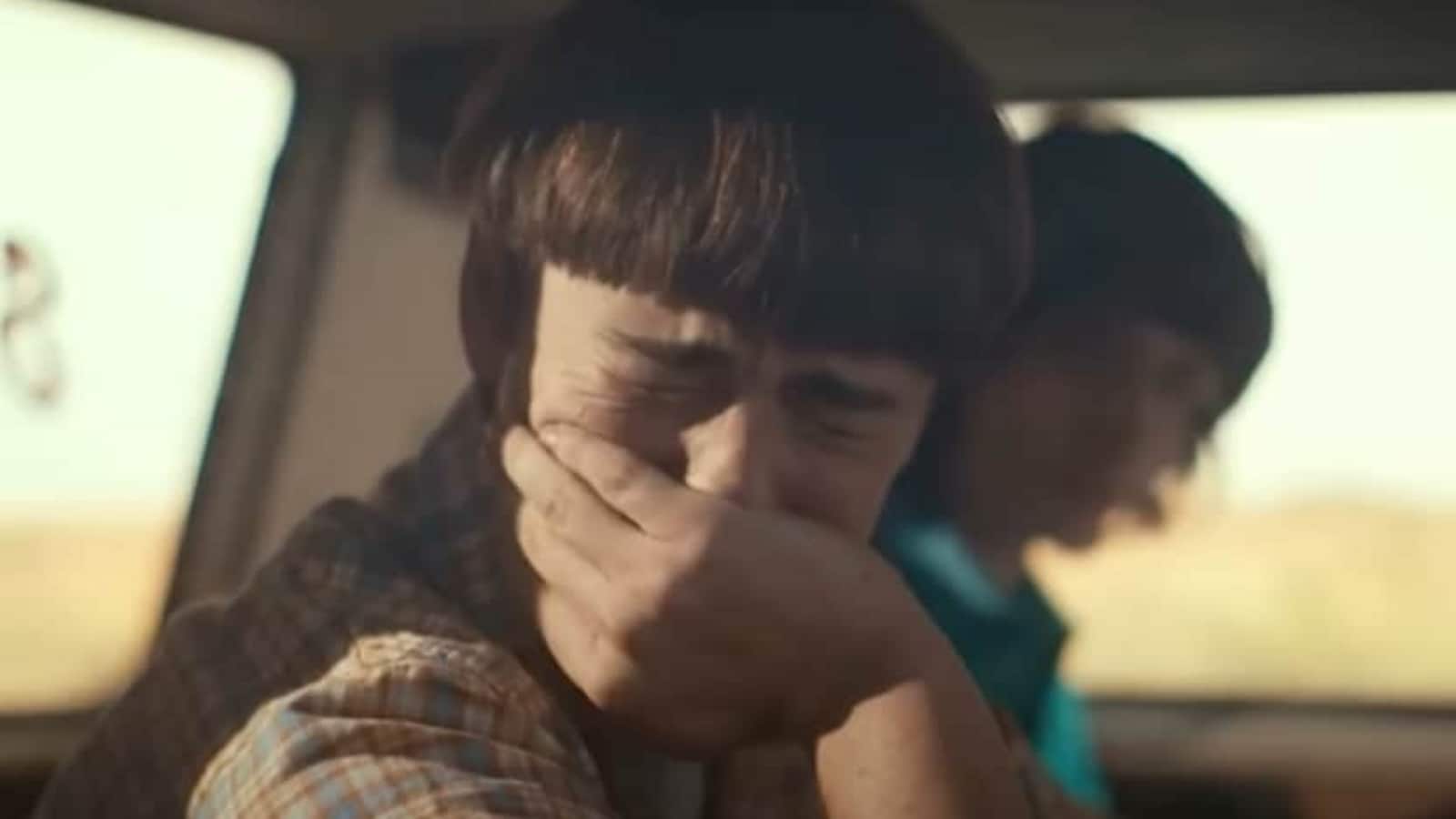 Netflix Inc said on Tuesday it lost 970,000 subscribers from April through June, averting the worst-case scenario projected by the company, but offered a forecast below Wall Street expectations for the current quarter. It plans to launch an ad-supported tier next year, and it warned that the strong dollar was also hitting revenue booked from subscribers abroad. Also Read: Netflix not financing Johnny Depp’s comeback movie, will only stream it in France: report

Netflix had warned in April that it expected to lose 2 million customers in the current quarter, shocking Wall Street and raising questions about its long-term growth prospects. While defections for the second quarter were not as steep as expected, Netflix estimated its new customer additions for July through September would amount to 1 million. Wall Street analysts were expecting 1.84 million, according to analysts polled by Refinitiv.

After years of red-hot growth, Netflix’s fortunes have reversed as rivals including Walt Disney Co, Warner Bros Discovery and Apple Inc invest heavily in their own streaming services.

In a letter to shareholders, the company said it had further examined the slowdown, which it had attributed to a variety of factors including password sharing, competition and a sluggish economy. Netflix remains the dominant streaming service around the world with nearly 221 million global paid subscribers.

In April, the company said it was addressing customer defections in part by planning a crackdown on password-sharing and launching the less-expensive tier with advertising. Last week, Netflix announced Microsoft Corp as its technology and sales partner for the ad-supported offering . Netflix said the strong U.S. dollar hit revenue, which grew 9%. Revenue would have increased by 13% without the foreign exchange impact, the company said.

Ram Kapoor gives shout out to ‘darling’ Sakshi Tanwar for Mai, shares pic from airport: ‘I know you’re going to rock it’