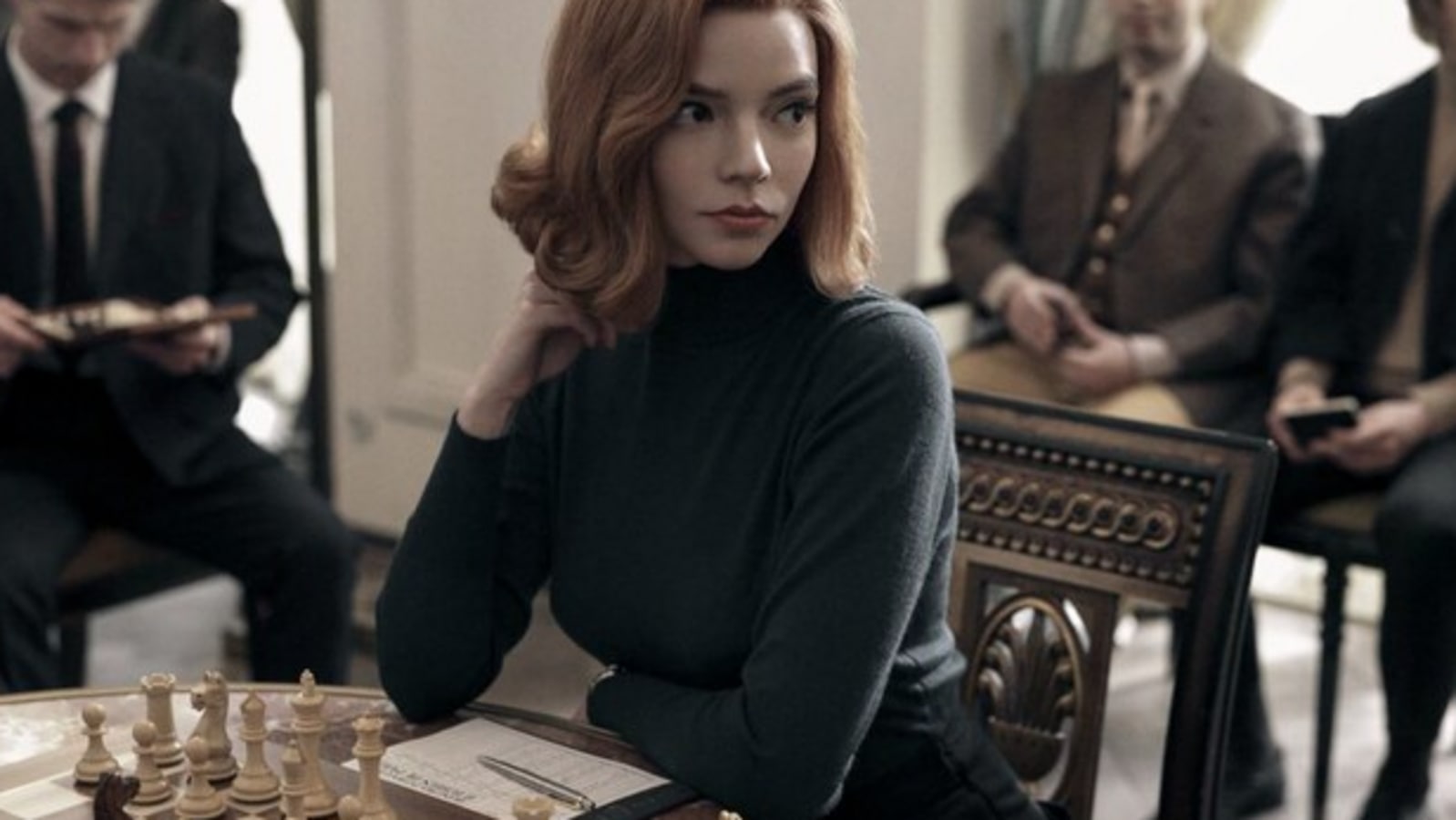 A Georgian former chess world champion’s $5-million lawsuit against Netflix will go ahead after she claimed she was defamed in an episode of The Queen’s Gambit, a Los Angeles judge has ruled.

Chess grandmaster Nona Gaprindashvili, 80, filed a suit in September claiming that a line in the series in which a character claims she had “never faced men” in her career was “grossly sexist and belittling.”

Nona had faced dozens of male competitors by 1968, the year in which the wildly popular limited series The Queen’s Gambit is mainly set.

Lawyers for Netflix tried to have the suit dismissed on the ground that the series is a work of fiction and therefore covered by the First Amendment of the US Constitution, which protects free speech.

But federal judge Virginia Phillips on Thursday denied their motion, noting that “the fact that the series was a fictional work does not insulate Netflix from liability for defamation if all the elements of defamation are otherwise present.”

The Queen’s Gambit, starring Anya Taylor-Joy, is based on a 1983 novel by Walter Tevis and tells the story of a young orphan who becomes the world’s greatest chess player. While central character Beth Harmon is fictional, the series features several real-life chess characters including Nona Gaprindashvili.

Also read: The Queen’s Gambit review: Enthralling and elegant, Netflix delivers one of the best shows of 2020

Nona was the first woman to be awarded the International Chess Federation title of Grandmaster, in 1978. She was the women’s world chess champion from 1962-78 and successfully competed in several men’s tournaments over the course of her career, winning at least two such titles and finishing strongly in several others.

The Queen’s Gambit erroneously referred to her as a Russian and claimed that she never competed against men in a passing mention. Nona called this “dishonouring…misinformation”.

Lady Gaga adds own spin to Jenna Ortega’s viral dance from Wednesday, fans want her to play the principal next season

Man recreates popular Titanic pose with dog for Halloween. Video will amuse you