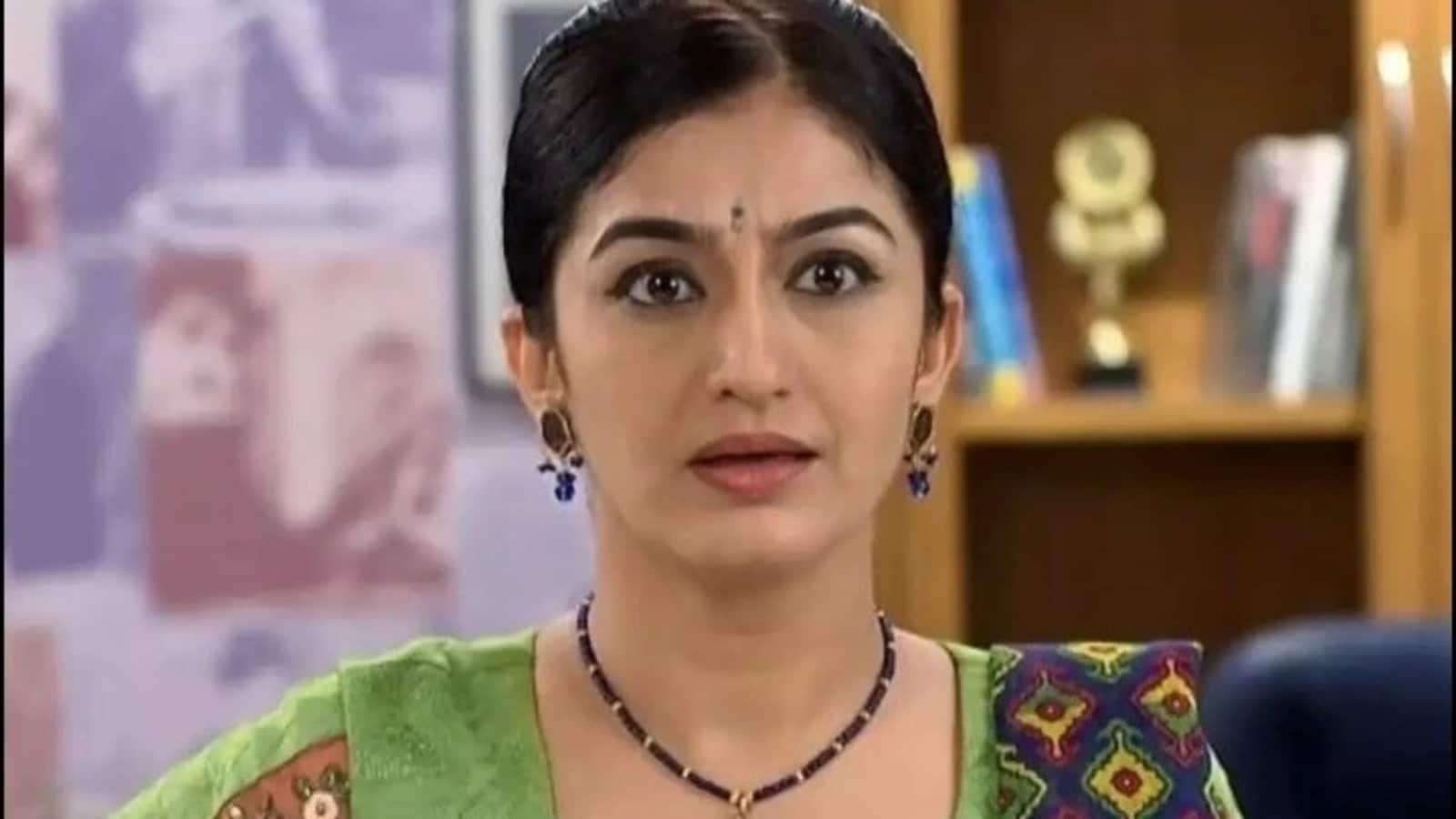 Actor Neha Mehta, who had quit long-running comedy show Taarak Mehta Ka Ooltah Chashmah in 2020, has hinted at the actual reasons behind her exit. The actor has revealed that she is yet to be paid for her last six months of work and is hopeful that she will be paid her dues. Also read: Shailesh Lodha bags new poetry show Waah Bhai Waah amid rumours of his exit from Taarak Mehta Ka Ooltah Chashmah

Neha played the role of Anjali Taarak Mehta for 12 years before she left the show. She was replaced by Sunayana Fozdar as the new Anjali. Neha has recently completed work on a Gujarati film and will be seen in a web series.

Opening up about her not being paid, Neha told Times of India in an interview, “I acted in Taarak Mehta as Anjali for 12 years before quitting in 2020. The last six months’ money is pending. After I quit the show, I called them a few times regarding my pending dues. I don’t like complaining… hopefully, there will be a solution soon and I will get my hard-earned money.”

Meanwhile, even Shailesh Lodha, who used to play Anjali’s husband Taarak Mehta on the show, is also rumoured to have quit the show. He is hosting a new poetry show, Waah Bhai Waah. On being asked about his exit from the show, Shailesh refused to neither deny or confirm the rumour and insisted on talking about his new show only.

Disha Vakani will also not be returning as Dayaben, wife of Jethalal. She recently welcomed a second child. Producer Asit Kumar Modi has confirmed that they are auditioning for the new Dayaben who will make her comeback to the show in a grand manner.

The show lost one more actor last year, Ghanshyam Nayak. He died of cancer and was known for playing Nattu Kaka on the show. Several of his co-stars had attended his last rites in Mumbai.

Which of these states has had 3 Chief Ministers in 2021?