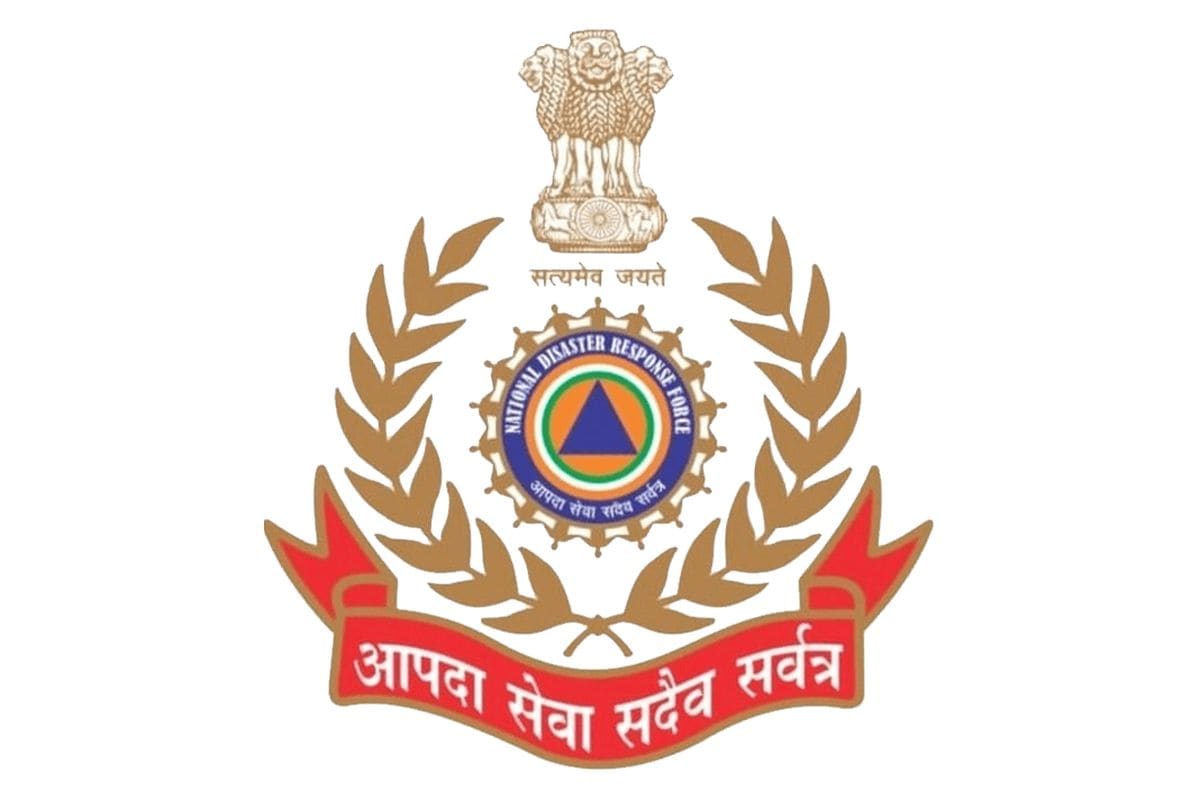 The cyberattack at the handle ‘@NDRFHQ‘ took place around 10:45pm on Saturday with some random messages being posted and the display name and photo being changed.

NDRF Director General (DG) Atul Karwal told PTI that the account was fully restored and functional on Sunday after technical experts worked on the breach and restored the original display name and picture within 2-3 minutes of the attack.

He said the force has lodged a complaint about the hacking with the Delhi Police cyber incidents investigation unit.

The attack was also noticed by Twitter and the social media platform temporarily froze access to the account and hence, the already published messages of the force were not showing for hours.

The account was later restored with full access to the force and it began posting messages beginning with a quote tweet of the National Disaster Management Authority (NDMA) at 6:12pm on Sunday.

The DG said the force will conduct a security audit so that such incidents do not recur.

The NDRF was raised in 2006 as a federal contingency force against natural and man-made disasters and it celebrated its 17th Raising Day on January 19.

You need two locks for your e-bike. Here’s why and which ones to buy