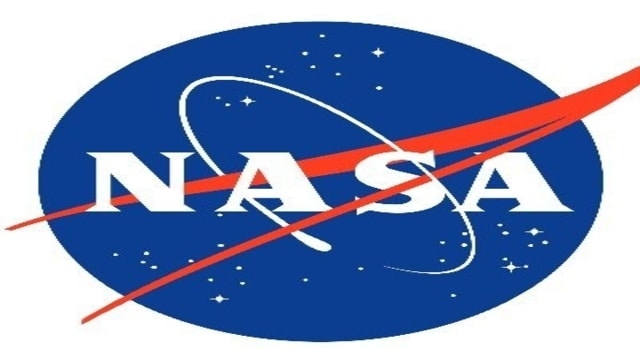 NASA shared the jaw-dropping video with a caption that reads, “Explore the Monkey Head Nebula!”. The space agency also informed social media users that the spectacular Hubble visualisation is about 6,400 light-years away.

Hubble is a large space telescope that was launched into low earth orbit by Nasa in 1990. It imaged the Monkey Head Nebula for its 24th anniversary in 2014.

Since being shared by NASA, the one-of-a-kind video has garnered nearly 35,000 likes and the numbers are only increasing. Several Instagram users have also reacted to the video.

The NGC 2174 also known as Monkey Head Nebula is a star-forming region in the dark space. In this region, the shiny newborn stars illuminate the surrounding gas with energetic radiation near the centre of the nebula.

According to NASA, this radiation along with strong stellar winds erodes away the lower density gas. As per the space agency, pockets of higher density gas resist this erosion and form pillars and peaks along the inner edge of the roughly circular cloud.

NASA is very active on Instagram and often shares similar kinds of amazing videos that catches the attention of many.

In December last year, the space agency shared a clip of the Cosmic Reef and captioned it:“Underwater or interstellar?”. NASA also provided details, adding that the massive star-forming zone is nicknamed ‘Cosmic Reef’ because of its similarities with the undersea world.

What are your thoughts about these amazing videos?

Driver’s ‘impossible’ U-turn on a narrow road makes for a nail-biting watch, video is viral