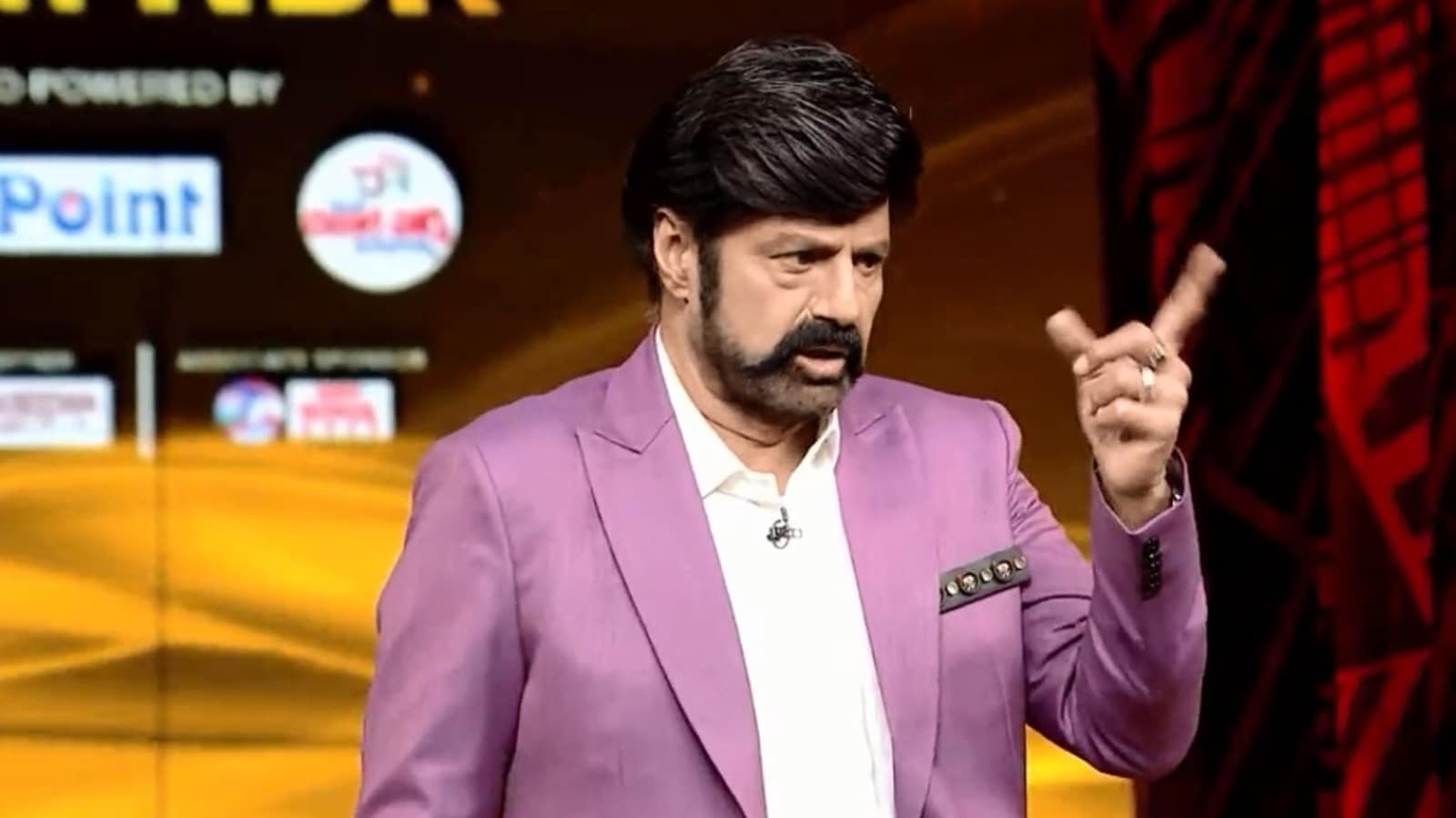 Actor Nandamuri Balakrishna, who has donned the hat of a talk show host for the first time in his career, has warned people who troll him from anonymous accounts on social media. He said he could break their jaws but added that they should be forgiven.

As part of the promo of an upcoming episode of his talk show, Unstoppable, Balakrishna warned those who spread speculations about him on social media.

“Today, anyone in the world says whatever he feels like on social media. People with anonymous accounts are behaving irresponsibly. Thing like there’s friction between Ravi Teja and Balakrishna. Chiranjeevi and Balakrishna are not on talking terms. My hero is better than yours. I wonder who’s saying all this,” he said.

On a funny note, he also pointed out that his left hand has fully recovered from a recent surgery and that if he gets hold of these trollers, he will break their jaws.

“What we should really do with them is that we should learn to forgive them. Let’s forgive these fellows who don’t even have the courage to comment without revealing their identity,” he added.

In November 2021, Balakrishna underwent a surgery for an injury to his left shoulder. He was advised rest for six weeks but he chose to shoot some episodes of his talk show with a bandage on his shoulder.

Meanwhile, Balakrishna is basking in the phenomenal release of his latest release Akhanda, which grossed over ₹100 crore at the box-office. Akhanda, which marked his reunion with director Boyapati Srinu after delivering hits like Simhaa and Legend, featured Balakrishna in dual roles.

Airdrop app on MacBook finally puts the notch to good use