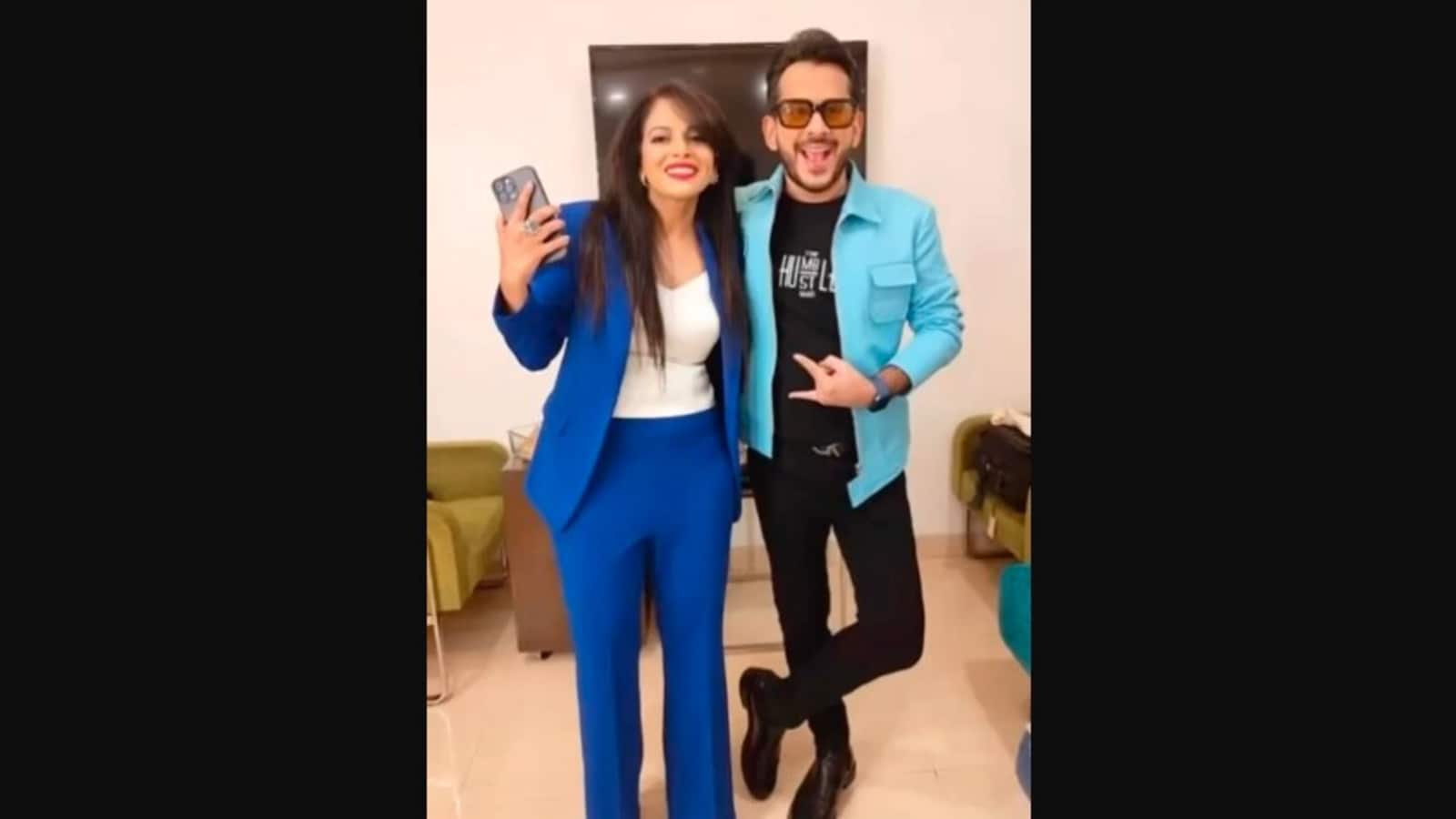 Shark Tank India is officially set to return for Season 2. Expectedly, the shooting for the reality TV show is underway. And now, a behind the scenes video from the set of season 2 has left people smiling. Shared by Namita Thapar, Executive Director of Emcure Pharmaceuticals, the video shows a few moments of her beautiful friendship with Co-Founder and CMO of boAt, Aman Gupta.

“Beautiful friendship, priceless memories…this BTS reel from season 2 shoot says it all,” Thapar wrote and posted the video. She also tagged Gupta in her share. The video shows them being silly while on the set. What makes the video even more enjoyable is the background score that is set to the title track of the American sitcom Friends.

Take a look at the video that may make you say “this is friendship goals”:

The video was shared a little over an hour ago. Since being posted, the clip has gathered close to 3.4 lakh views and counting. The share has also gathered nearly 71,000 likes. People posted various comments while reacting to the video.

“Such a cute video!,” posted an Instagram user. “The best people!,” expressed another. “To the best entrepreneurs such an inspiration you both are not just business but for friendship also,” commented a third. “I love the sound you put to this video,” shared a fourth. “Both are my favorite sharks,” wrote a fifth.

Tencent, Alibaba Submit Details of Algorithms Used in Their Products

Get great discounts on electronics, wine and more through May 31

Golden Retriever wants pet dad to stop working and play with her, video shows what she does