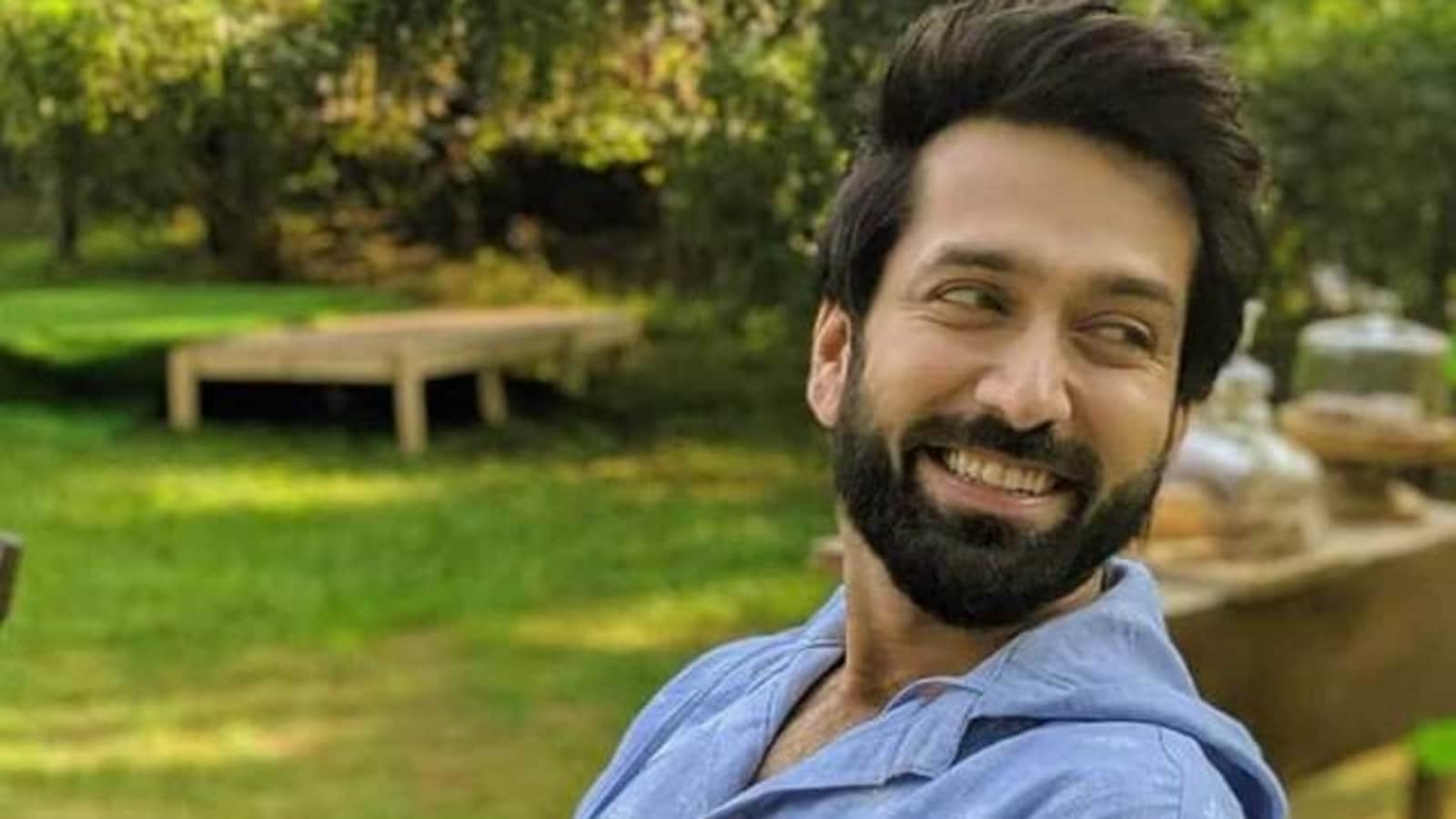 Television actor Nakuul Mehta, who recently underwent surgery to get his appendix removed, on Tuesday shared his health update. The actor told his fans that he is getting back to work. Nakuul had announced the news of his surgery on his social media handles. Also Read: Nakuul Mehta says reality shows can make him rich fast but here’s why he chooses to stay away

Nakuul shared a photo of himself with the script of Bade Achhe Lagte Hain 2, while on his way to the set. Along with the photo, he wrote, “Day: Can’t remember, Ammunition: One organ less, Ambition: Top.”

Last week, while sharing about the surgery, Nakuul took to Instagram, “To everyone who reached out. Like Forrest Gump would say, ‘My mama always said life was like a box of chocolates you never know what you’re gonna get. We went from celebration to hospitalisation in a span of 24 hours. The first thing which hit me was damn filming is going to be affected but then again can anyone plan life.”

Nakuul concluded, “I’m overwhelmed with all the messages, calls & tweets. It may take me a few days to get to them whilst I regain my strength & pressing need for good coffee. However, the good news is that we have only lost our appendix & hopefully not our sense of humour! Love & Pride Nox P.S. Grateful to Dr Banka & Dr Raveshia and their teams for holding my gut together!”

Nakuul made his television debut in 2012 with Star Plus show Pyaar Ka Dard Hai Meetha Meetha Pyaara Pyaara. He later appeared in shows such as Ishqbaaaz and Dil Boley Oberoi. He currently essays the role of Ram Kapoor in Bade Achhe Lagte Hain 2. Earlier this year, he bagged the Indian Television Academy Awards for the best actor (Critics) category for his performance as Ram.

Azma Fallah calls Ali Mercchant ‘buddha’ on Lock Upp, he says ‘I am the same age as Kangana Ranaut’