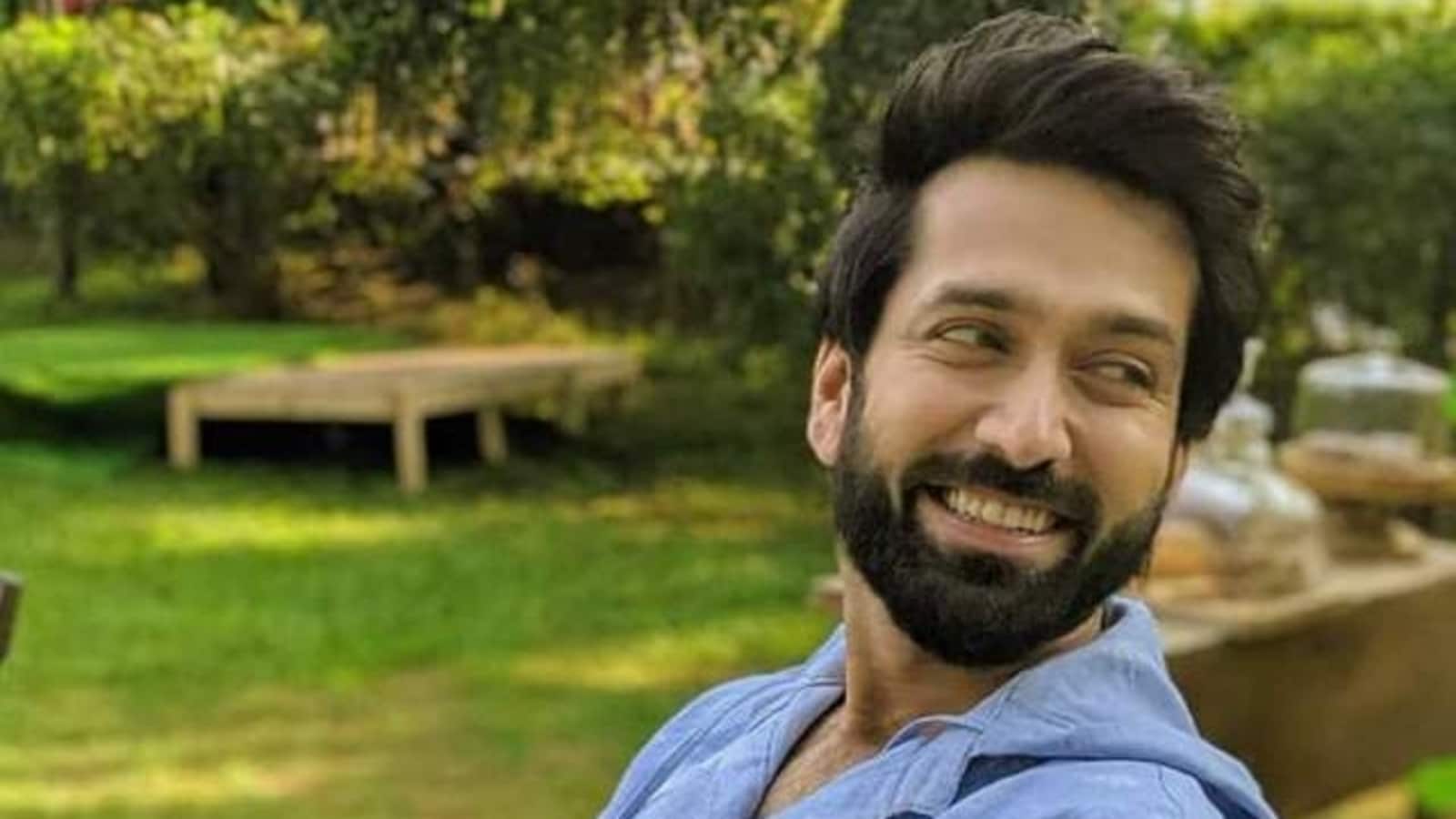 Team India defeated Pakistan by 5 wickets in an Asia Cup Group A match at the Dubai International Stadium on Sunday. Television actor Nakuul Mehta tweeted a special message for the ‘neighbours’. Nakuul urged the Pakistanis not to ‘break their television’ after their loss but to watch his show on it. Also Read: Nakuul Mehta says reality shows can make him rich fast but here’s why he chooses to stay away

Many people from Pakistan replied to Nakuul’s tweet in the comments section. One person replied, “It’s okay, we are the side with the better humour & music supremacy anyway. Congratulations.” Pulling a joke on Pakistan’s economy, one said, “Adhe mulk ke sath sath economy bhi doobi hui hai humari naye tv afford nahi karsakte hum memes se hi sahare lenge (Like half our nation, our economy is in shambles. We can’t afford a new tv, will enjoy the memes).”

Nakuul made his television debut in 2012 with Star Plus show Pyaar Ka Dard Hai Meetha Meetha Pyaara Pyaara. He later appeared in shows such as Ishqbaaaz and Dil Boley Oberoi. He currently essays the role of Ram Kapoor in Bade Achhe Lagte Hain 2. Earlier this year, he bagged the Indian Television Academy Awards for the best actor (Critics) category for his performance as Ram.

Watch the trailer for Ted Lasso’s arrival in FIFA 23