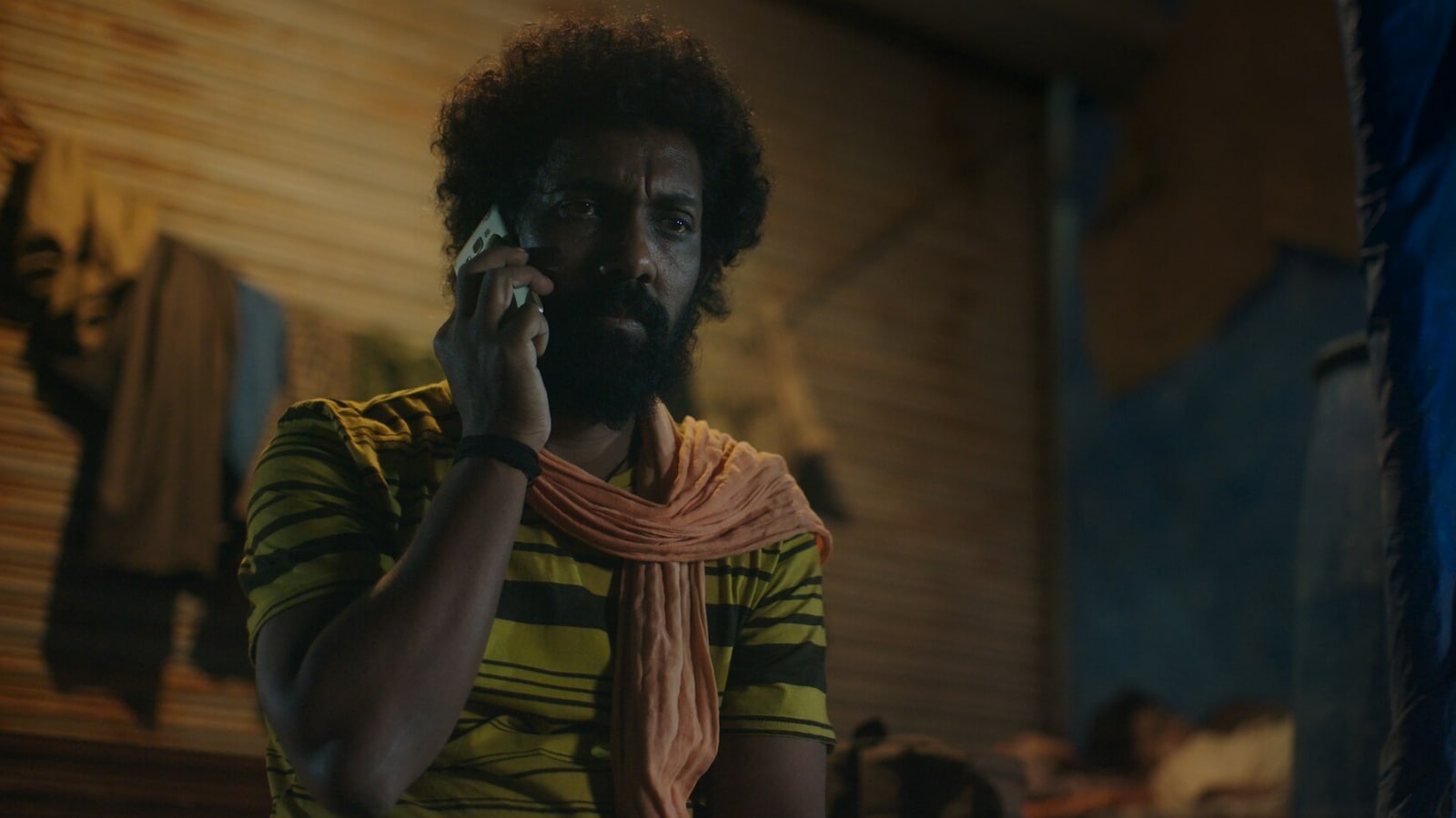 Nagraj Manjule doesn’t like the word debut. When you point out to him that he has just made his Hindi debut, he brushes it away. But debut or not, the filmmaker’s foray into Hindi films has been unusual. A celebrated Marathi director known for films like Fandry and Sairat, Nagraj was to enter Hindi films with the Amitabh Bachchan-starrer Jhund. But the pandemic had other plans. As Jhund’s release was delayed, Nagraj eventually made Vaikunth, a 30-minute short as part of Unpaused: Naya Safar, an anthology of pandemic-related stories streaming on Amazon Prime Video.

In a conversation with us post the release of Unpaused: Naya Safar, the National Award-winning filmmaker talks about the emotional toll of making Vaikunth, breaking the language barrier, and the delay in Jhund’s release.

Vaikunth tells the story of a cremation ground worker during the deadly second wave of the Covid-19 pandemic. The film, Nagraj informs, is inspired from a real story of a cremation ground worker being asked to vacate his house during the pandemic. “I want to tell the stories that others won’t or can’t tell,” he says. “We have all heard of doctors, policemen, and others being referred to as frontline workers. But these people working in crematoriums day and night were not. I didn’t hear much about them in the news. So, I wanted to tell their story.”

But it wasn’t easy telling such a sombre story, the filmmaker admits, adding it left him depressed at times. He says, “The whole world went through this difficult phase. I looked at it very sensitively. I was acting myself in the lead role and while I like acting, I find it tougher than directing. So all that was tough. Then, we were shooting in the middle of burning pyres and this gloomy atmosphere. All that was making me depressed. I experienced closely what people who worked on the ground would have gone through at that time.”

Vaikunth is earning rave reviews, marking Nagraj’s maiden foray into Hindi filmmaking a success. But the director doesn’t see this as some sort of barrier-breaking effort. “Grief and happiness are never Hindi or Marathi. Whatever the language may be, it’s the content that matters, the way of telling the stories that counts. And that remains the same,” he says.

And now Nagraj can gear up for his next project Jhund. The biographical sports drama is based on the life of professor Vijay Barse, who inspired slum kids to form a football team. Starring Amitabh Bachchan, Akash Thosar, and Rinku Rajguru, the film was originally slated to release in September 2019. Since then, it has been postponed several times.

Nagraj assures the film will release and promises it will be in theatres. “It has been made and delayed for so long. I myself want that it releases in theatres. I have been trying and struggling for that a lot. The entire crew has come together to support me in that and we all now will try to get it released in theatres when the time is right.”