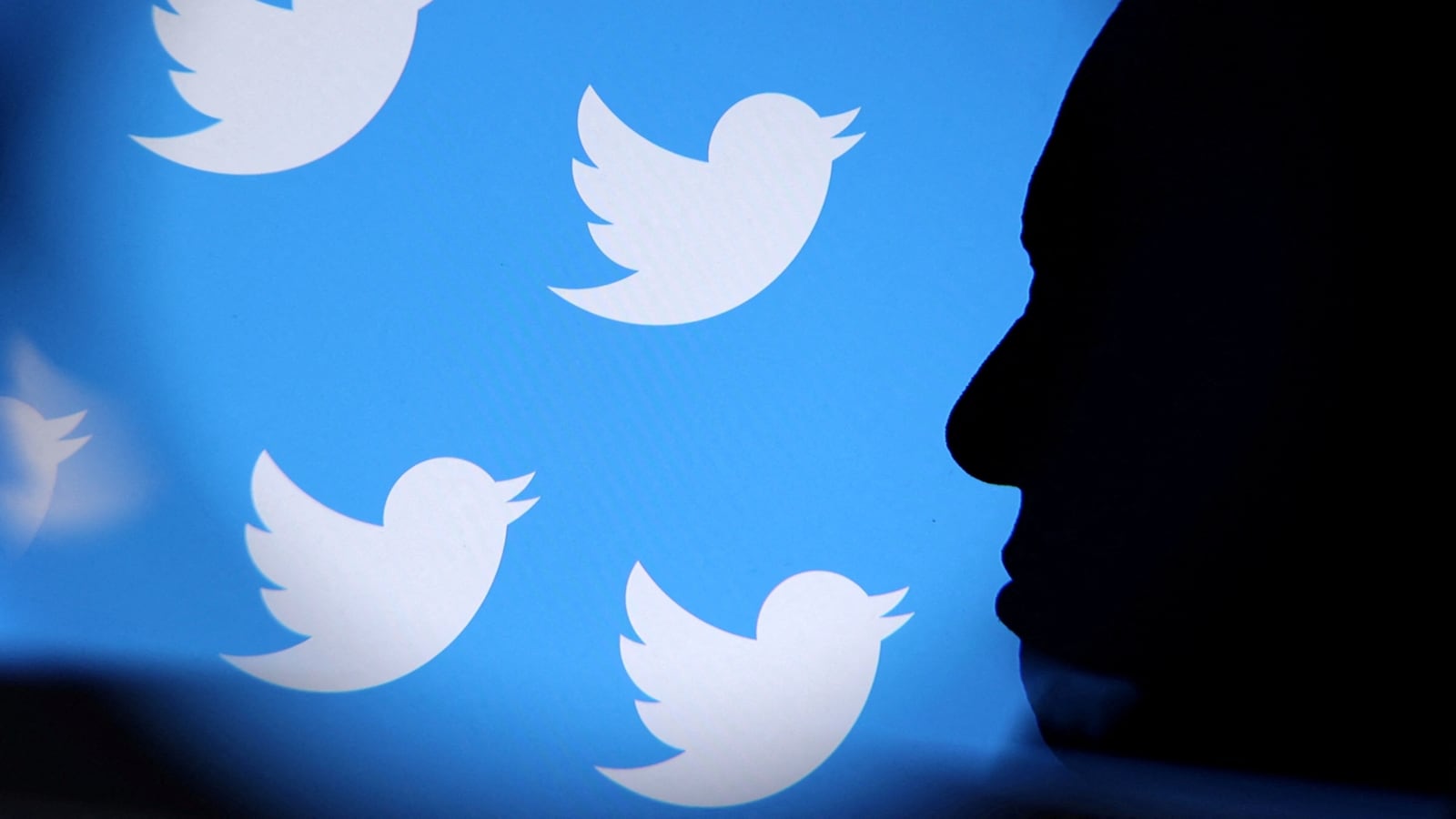 Twitter’s new owner Elon Musk has announced that the microblogging platform will soon stop mentioning “what device a tweet was written on”.

In a Twitter thread on the app being slow in some countries, Musk wrote “And we will finally stop adding what device a tweet was written on (waste of screen space and compute) below every tweet. Literally no one even knows why we did that …”.

Earlier, the 51-year-old billionaire tweeted how long does a Twitter feed take to load and refresh in different countries. “Same app in US takes ~2 secs to refresh (too long), but ~20 secs in India, due to bad batching/verbose comms. Actually useful data transferred is low” he wrote.

And we will finally stop adding what device a tweet was written on (waste of screen space & compute) below every tweet. Literally no one even knows why we did that …

Replying to an Indian user named Abhishek Prakash, who agreed that Twitter is slow in India and pointed out that load here is 10-15 seconds on average, Musk wrote “In some parts of the world, refresh takes 30 seconds”.

Ever since the Tesla CEO took over the reins of the social media platform, he is regularly tweeting and replying to the posts of users.

In another development, Musk wrote “Twitter is All the News” and added, “By the People, For the People”. Since his acquisition of the media giant, Twitter has undergone a series of changes, which are expected in the future as well. Twitter blue tick verification, which was free earlier, will now cost $8/ month. For Indian users, it is ₹719/month, a little more than $8.

Twitter also brought back the “Official” tag for some government and business accounts to stop impersonation, after scrapping it days after its launch.

Teen juggles 3 Rubik’s cubes as he solves them in 4 minutes. Watch world record

Massive alligator roars at Florida deputies while being captured. Watch