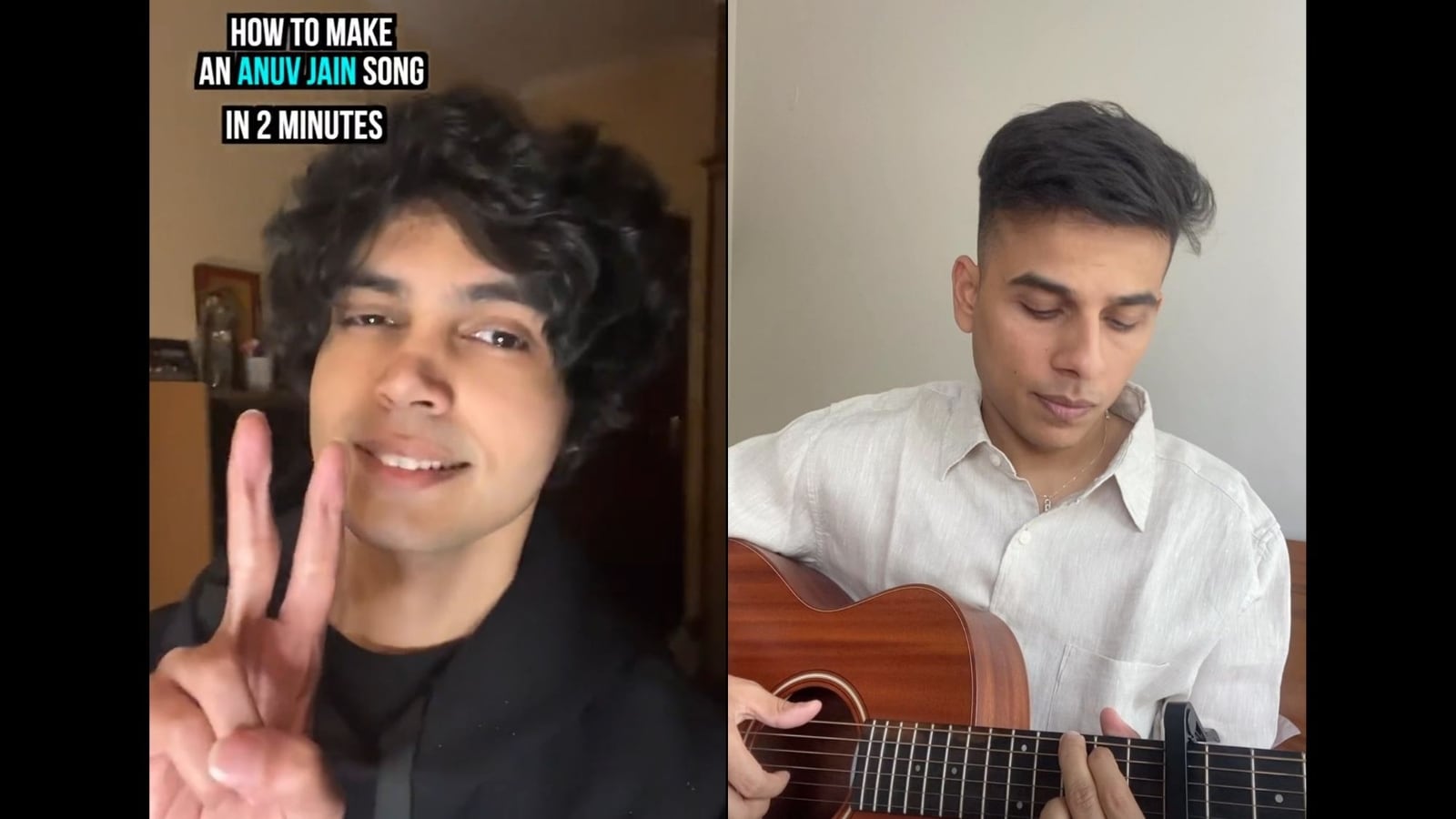 Musician Anshuman Sharma took to his Twitter handle to share a video that serves as a step-by-step guide on composing Anuv Jain’s song in two minutes. The video that is swiftly gaining traction on the micro-blogging site opens with Sharma saying to ‘choose 100 percent organic themes’ such as gul, mishri, aasman or namkeen. The second step involves using profound words like meherbaaniyan, saazish and uljhan. As the video progresses, he shares the third step, which is about getting inspired by singer-songwriter Ed Sheeran. The last second step is to play basic chords on the piano and finally to put all these elements together to compose a song. Towards the end of the clip, he plays the song, and it is too good to miss out on. The hilarious ‘namkeen’ twist caught netizens’ attention and left them laughing hard. It may have the same effect on you.

“How to make an Anuv Jain song in 2 minutes!” wrote Musician Anshuman Sharma while sharing the video online. However, this is not the first video that the musician shared about composing songs. He earlier shared a video on composing a Ritviz song in two minutes using an ‘aasmaan’ twist.

Since being shared two days ago on Twitter, the video has raked up more than 1.2 lakh views, over 4,700 likes and numerous comments.

“Who are these people? Let’s do R D Burman next!” wrote an individual on Twitter. “OMG that actually works,” shared another. “This is GOLD man!! Spot on!! What say @AnuvJain,” commented a third. “Bruhhh!!! U just killed it,” posted a fourth. “He is secret lyrics maker for Anuv Jain,” joked a fifth.

Dog has his own pet, takes soft toy by leash. Watch adorable video