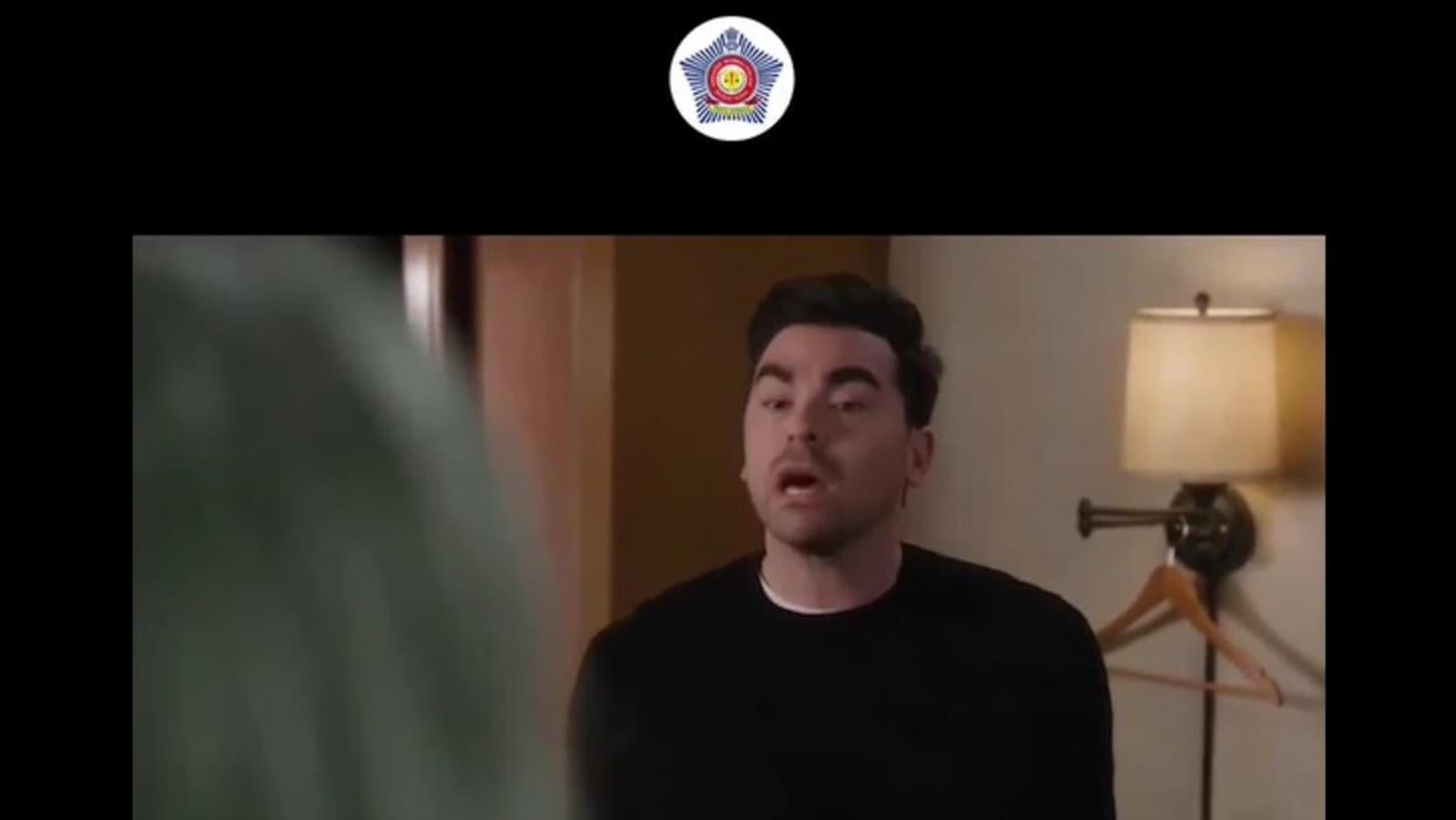 People incorporate new types of technology into their daily lives almost every day. Most of our daily activities are now digital, but with that comes the threat and risks associated with cyber security, which one needs to be aware of. So, to make people cautious, recently, the Instagram handle of Mumbai police shared a funny reel asking the audience members not to share their passwords with anyone.

The reel showcased common mistakes one makes, which could lead to the hacking of their accounts. The post read statements like “My password is my birthday, easier to remember”, and “Two-step verification is too much of a hassle.” After these statements were over, a scene from the popular series Schitt’s Creek is embedded in the video. In the scene from the series, the character, David Rose, can be heard telling Moira Rose that he has never heard anyone say so many wrong things one after the other.

Take a look at the clip shared by Mumbai Police here:

This reel was shared just one day ago. Since then, it has been liked 2500 times and has several comments as well.

One person in the comments wrote, “Omg, even Mumbai police watch Schitt’s Creek.” A second person added, “Mumbai Police is super cool!” A third person said, “This is epic!!”