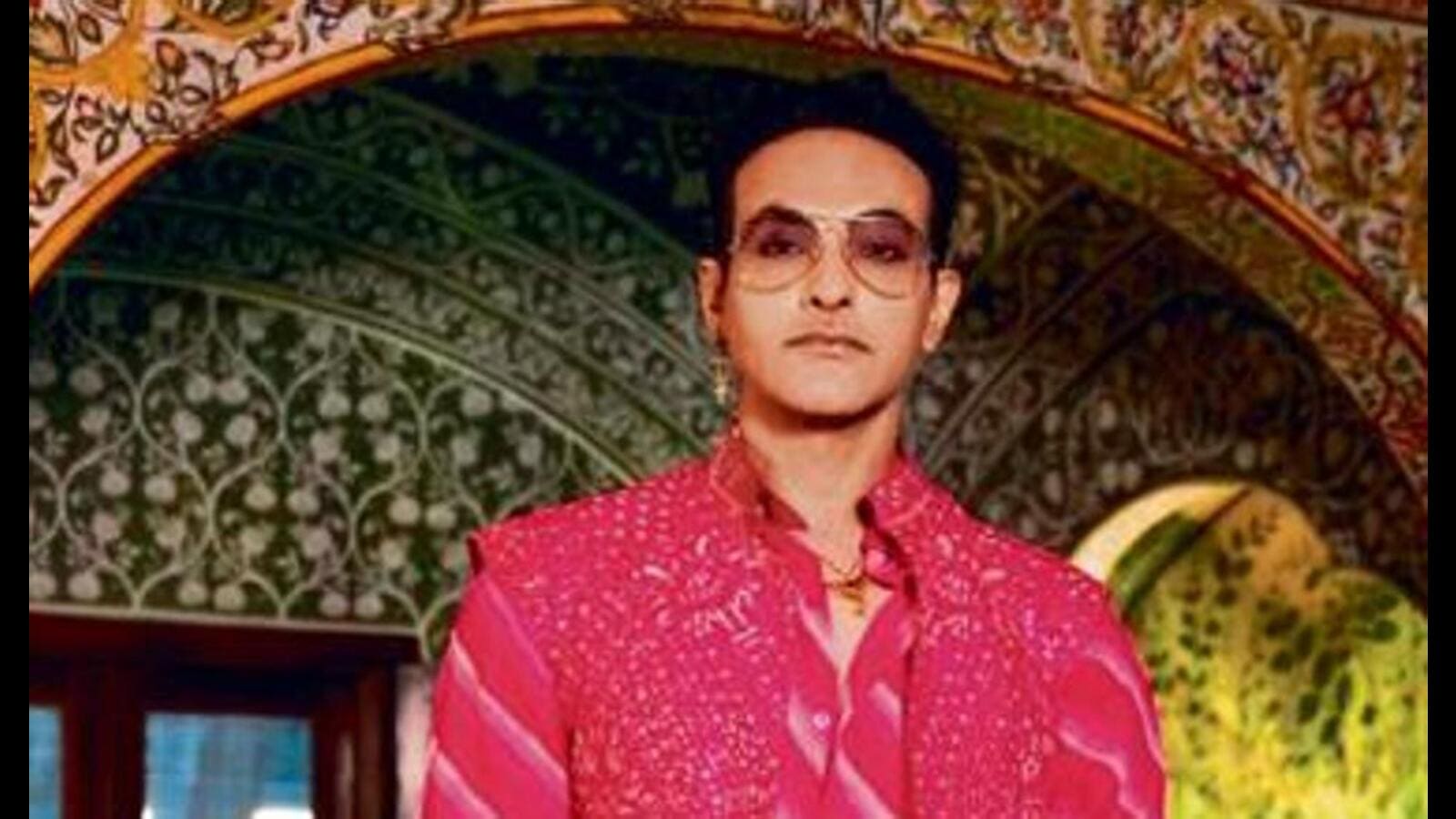 Director Mozez Singh, who is openly gay, opens up on why it’s time to stop asking people about their sexuality.

Mozez Singh is openly gay, but doesn’t believe in going out and talking about his sexuality at the drop of a hat. It’s a very conscious decision, because he wants it to not be something separate from normal in the first place.

“I don’t think it’s necessary. If somebody asks a question, I answer it. It comes through my work. I don’t think talking about it, hammering it into people’s heads… it should be natural and casual. The thing is, it is what it is, whether gay, straight, lesbian. It’s as intrinsic a part of who you are as being Indian or Chinese,” says the director of the hit web show Human.

Singh also adds that a straight person is never repeatedly called that. “You never say ‘this guy/ girl is heterosexual’ People constantly make it the main thing. When people talk tome about it, I am like ‘it’s in the privacy of my bedroom, how does it even matter?’ It doesn’t define anything about me other than that it’s who I am. I don’t bring it into a room, as it’s not something I need to announce every time I walk into it,” he shares.

His sartorial choices too haven’t been exactly conventional. And for that, he confesses he does field comments. “I have never had a stylist. The thing is I enjoy fashion so much, I love it, understand it academically. If I don’t style myself, I would be depriving myself of life’s greatest jo. I love dressing up, but I keep hearing comments like ‘you are so different from other directors, they don’t dress like this’ and I say ‘f**k that’ I am going to express myself. I work harder than any other person in the unit. My work has to be defined by how good or bad it is, and not by my clothes,” Singh says.

Dog chases its tail and then falls over. Watch hilarious video

Ms. Marvel Episode 3: Who Are the Clandestines?