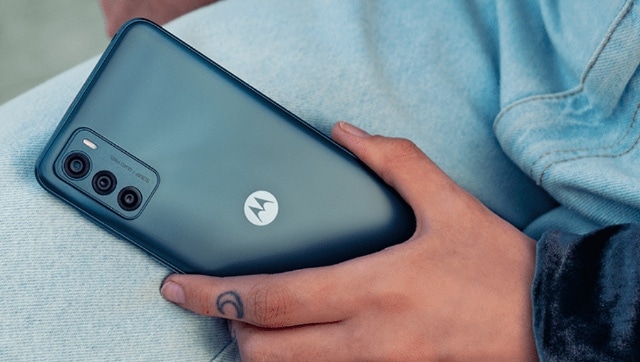 Motorola’s next smartphone the Moto G42 will make its Indian debut sometime in the next week if certain leaks and reports are to be believed. The device had already been launched in the Brazilian market earlier this year.

According to noted tipster Yogesh Brar, Motorola will be launching their device in India sometime next week. He didn’t reveal the launch date, however.

The Moto G42 was released in the Brazilian market with an OLED panel and the Qualcomm, Snapdragon 680 SoC. During the Brazilian launch event, Motorola announced that the device will also be launched in certain Asian countries, Latin America, Europe and in the Middle East in a couple of weeks.

As for the specifications for the Indian version of the Moto G42, users are likely to get a 6.4-inch Full HD+ AMOLED display that will have 1080 x 2400 pixels screen resolution and 60Hz screen refresh rate.

For the camera, the Moto G42 will be getting a triple camera setup, with a 50MP sensor as the primary camera along with an 8MP ultrawide, and a 2MP camera in the rear. The front camera will be a 16MP shooter. The device will have a 5,000mAh battery with 18W fast charging.

The Brazilian variant of the Moto G42 is powered by a Qualcomm Snapdragon 680 chipset so in all likelihood, Motorola will be sticking with the same SoC for the Indian variant as well. The chipset would be backed by an Adreno 610 GPU and it is likely to be paired with 4GB RAM. For storage, the top variant will be getting 128GB storage.