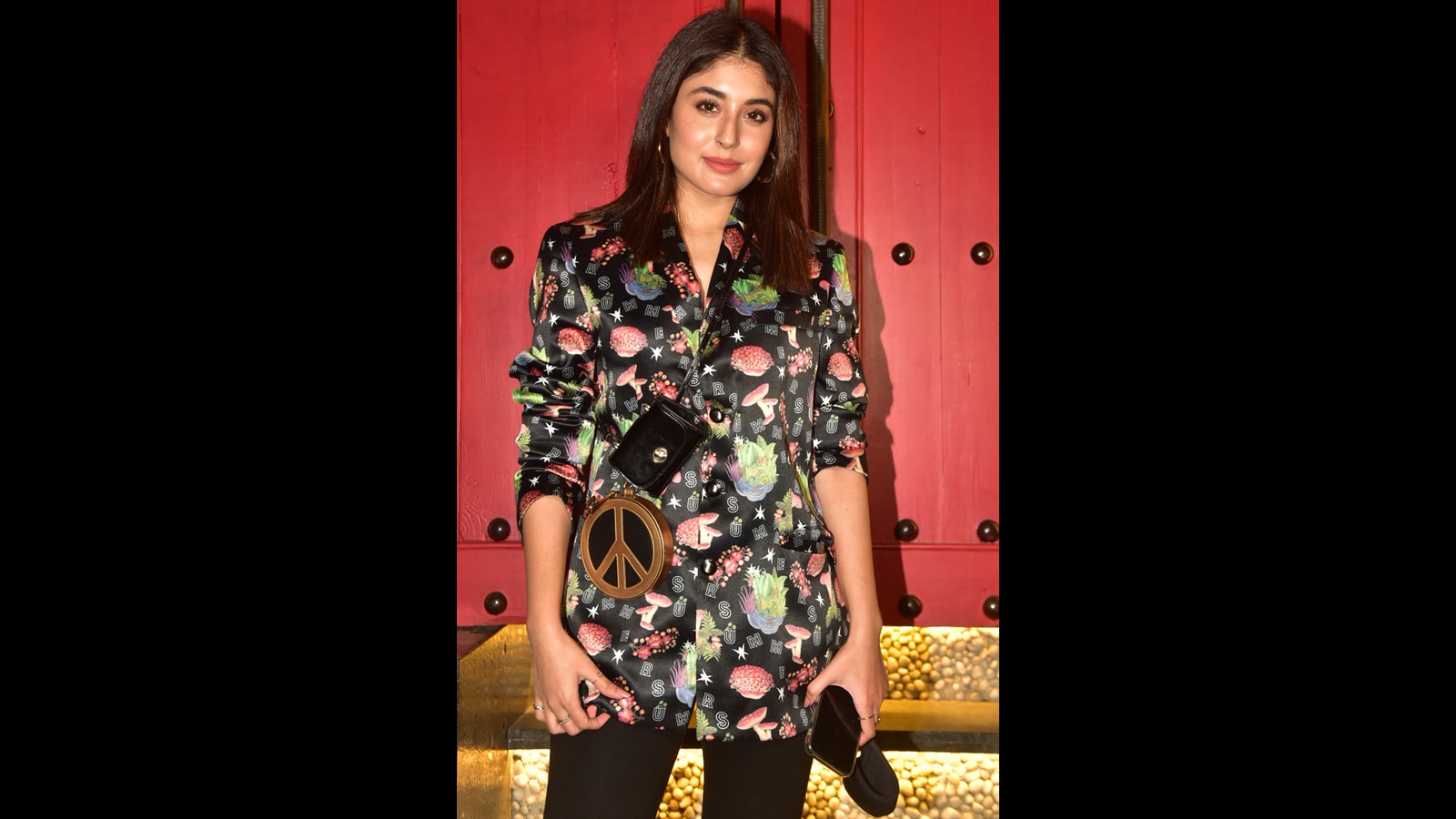 The actor says that though there’s a dearth of shows made by women, the situation is getting better now; also talks about having no complaints with auditioning even after 15 years

Actor Kritika Kamra, who marked her debut as an actor in 2007 with television show Yahaan Ke Hum Sikander, feels that one of the biggest changes the entertainment industry has undergone over the years is in terms of more equal representation of genders. “There’s a dearth of shows made by women, even in the West. It’s skewed but it’s getting better. We know so many women filmmakers today. In fact, there are more women than men on a set,” says the actor who has collaborated with producer Ekta Kapoor and is being directed by filmmaker Tanuja Chandra in her next.

Does she notice a difference in the way female filmmakers handle subjects? “I don’t think understanding sensibilities is based on gender. There are some stories that are required to be told from the lens of a woman. If there’s a story about a certain gender or community and we’ve someone who has lived through that experience, that’s always a plus,” elaborates Kamra, who was recently seen in web series Kaun Banegi Shikharwati.

Having shown her mettle across mediums like TV, films and now the web, the Tandav actor has no “complaints” about auditioning if that’s what it takes to prove her skills for a particular role. For her, it’s a rather interesting way of crushing stereotypes surrounding TV actors.

She shares, “I’m happy to go out there and prove that not all TV actors have one particular style. I’m very happy to audition. I get calls from directors and casting directors who already know who I’m and about the work I do. But if they want to try me for a part, it’s great. Unless I audition, I wouldn’t know if I’ll be good enough.”

The 33-year-old adds, “Auditions are a nice and clean process of you trying your best to understand what makers are looking for in you. And even if I don’t get the part, it feels fair to me.”