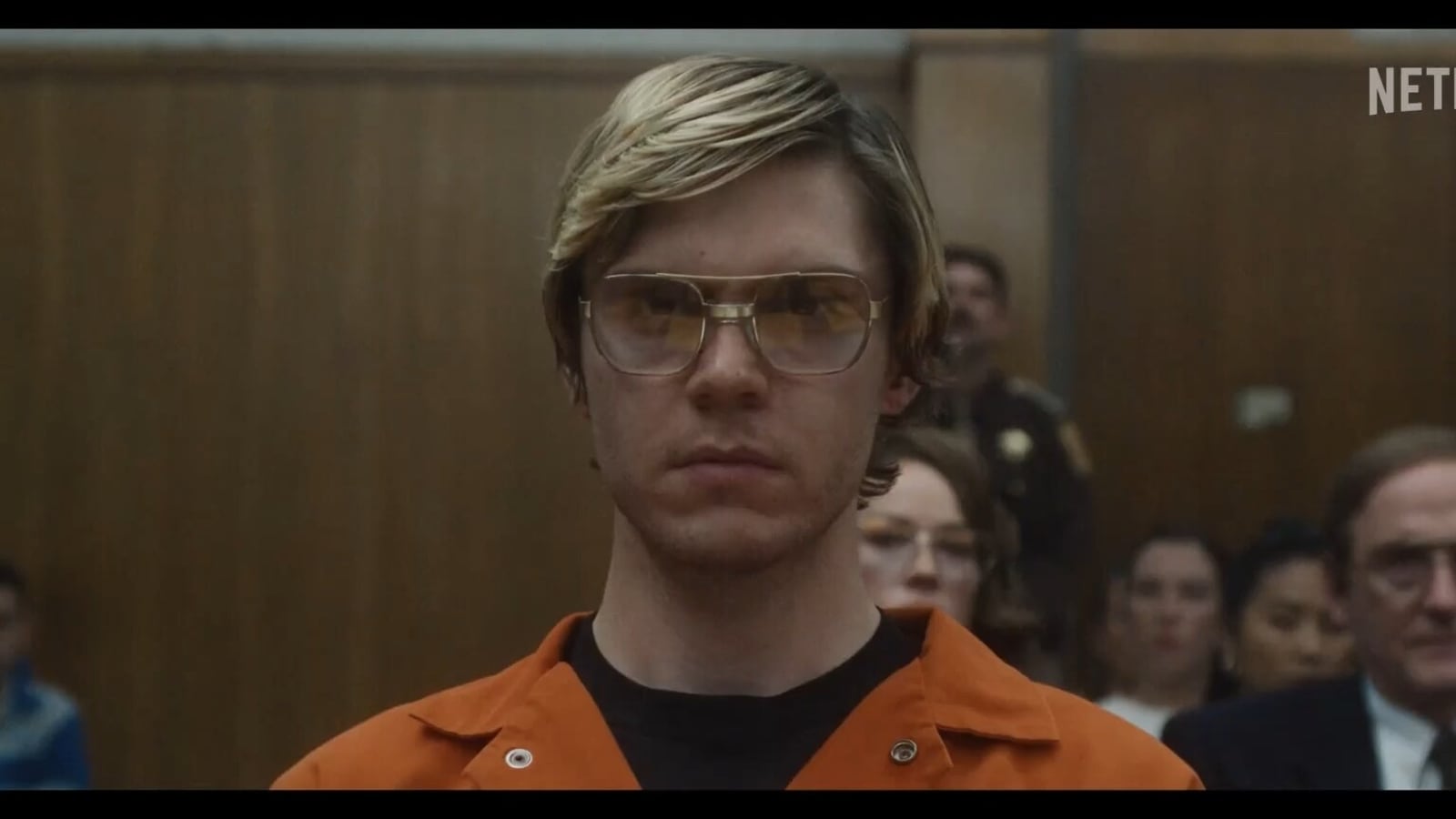 Netflix’s Monster: The Jeffrey Dahmer Story continues to be unstoppable as it reaches a staggering record 1 billion hours of viewership. This is the third Netflix title to surpass that mark within 60 days of release after Squid Game and Season 4 of Stranger Things, both of which made the milestone in under a month. (Also read: Mickey 17 teaser: Robert Pattinson’s first look in Bong Joon Ho film is out and it’s chilling. Watch)

The Evan Peters-led true crime series has been dominating the Netflix streaming charts ever since its release on September 21. The series continued to be on Netflix’s top 10 list for three weeks, while registering as one of the most-watched series in Netflix’s history within the first two weeks of its release with 496 million hours of viewership and 56 million households tuning in. Although the series was intended for being a limited one, the huge response it has received ever since its release has now overturned that decision, as Netflix recently announced that the Monster series will be renewed for two more seasons.

Since Dahmer’s story has been covered in this season, future seasons of Monster are expected to cover other notorious serial killers. Dahmer now holds the record for staying for seven weeks in Netflix’s Global Top 10, plus a Top 10 appearance in 92 separate countries, and also became the #2 title on the Most Watched English TV all-time list.

Created by Ryan Murphy and Ian Brenning, Dahmer also created a lot of controversy upon its release for its apparent lack of respect for the victims’ families. Some families of the victims reported that they were never contacted about the show, and were left utterly blindsided on its discovery. Netflix also faced severe criticism from the LGBTQ+ community for labeling the series as an LGBTQ show because its main character, the cannibalistic killer Dahmer, was part of that community. Dahmer stars Evan Peters as the notorious serial killer, alongside a cast that includes Richard Jenkins, Niecy Nash, Molly Ringwald and Michael Learned.

Dog ‘sings’ along with the tune of piano. Watch adorably funny video

Rubina Dilaik wishes Abhinav Shukla with pictures on birthday: ‘love and light of my life, miss you little more today’

Anupamaa written update August 20: Anupamaa gets into another unpleasant confrontation with Barkha and Ankush