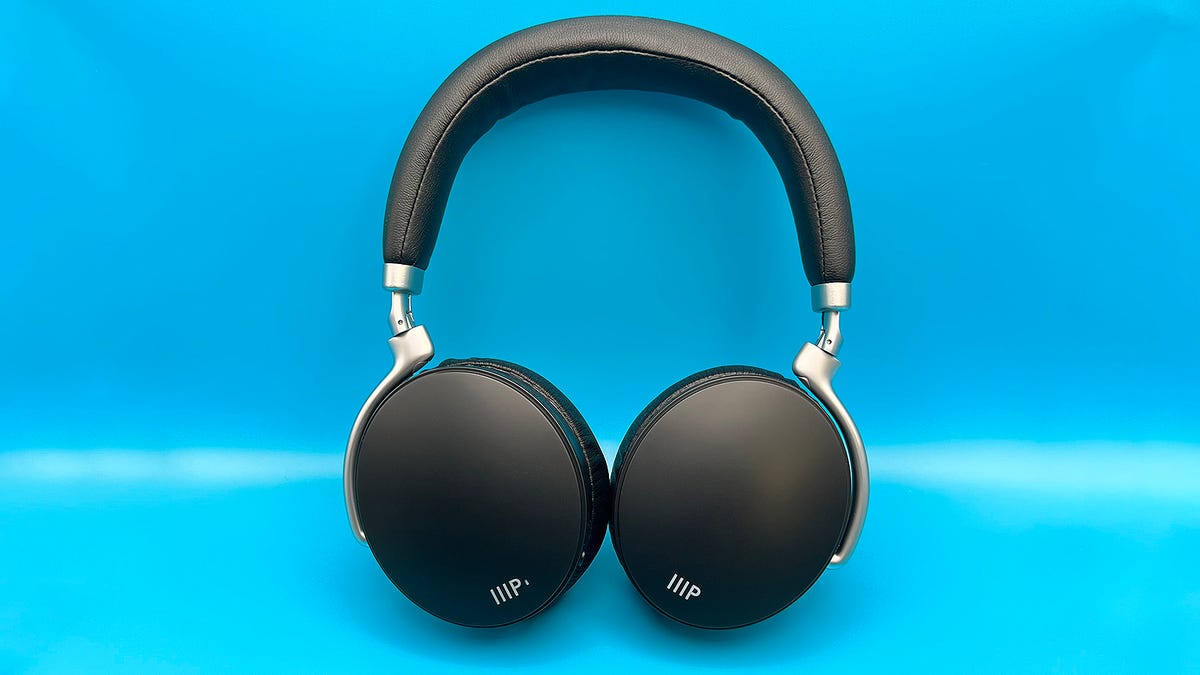 Full-size Bluetooth headphones with active noise cancellation (ANC) have been a hot-ticket item for years now. The space is largely dominated by models like Sony’s recently released WH-1000XM5 or the older WH-1000XM4 design, as well as entrants like Bose’s Quiet Comfort line. Unfortunately, most of those excellent pairs sell for over $300.

So, it might seem a bit too good to be true when Monoprice comes along with Bluetooth headphones that claim to provide ANC for just $60. While that skepticism turned out to be well-founded during my testing, I still found that the Monoprice SYNC-ANC Bluetooth headphones had a lot going for them, especially with their shaky ANC disabled.

I won’t bury the lede. The ANC on these headphones is just not good. When used while listening to audio, it reduces the volume of the content and creates a muffled sound that’s reminiscent of a worn-out cassette tape (if you’re old enough to get that reference). Even if you just wanted to use it to block out background noise for a quieter environment, it still sounds more like a quiet white noise machine than the near-silence provided by functional ANC I’ve used. Put simply, you shouldn’t buy these for their ANC.

Also: The 5 best noise-canceling earbuds: Shut out the world

Now, with that out of the way, let’s discuss how these headphones still managed to make me believe they’re well worth their $60 price.

First, the construction is quite solid for the price. The metal hinges rotate and extend to provide a wide range of fits, and several folded configurations make squeezing them into your bag easier.

While the smudge-prone earcups are too small to be called over-the-ear, the Monoprice SYNC-ANC headphones are among the more comfortable, budget-friendly on-ear models I’ve used. I was also surprised by how well the leatherette earpads sealed when worn. In fact, I found the passive seal provided by them was far more effective at blocking outside noise than the problematic ANC.

The sound quality provided by the headphones was also surprisingly good for $60, and much better than most similarly priced Bluetooth headphones that don’t offer ANC. Soundstaging and instrument and vocal separation were well above average for Bluetooth, and both bass and treble maintained excellent clarity, even at higher volume levels. Speaking of which, these get much louder than you’re likely used to if you’re coming from in-ear headphones. That’s great for people who like blasting their tracks, but maybe not so great for their long-term ear health.

Of course, you can’t have everything, especially not for this little cash. So Monoprice had to cut corners somewhere. Among what felt like cost-cutting measures were the decision to use an older, Micro-USB charging port, and the very basic buttons and switches that give the device an almost retro feel. That said, the controls work well and are nicely tactile, and the included battery provides 20 hours of playback (generally accurate in my testing) per charge. So, you may be able to go several days between top-ups.

Connection stability was excellent in my testing, with only the very infrequent drop-outs of a second or two that even the most expensive Bluetooth headphones I’ve ever tested tend to experience once in a while.

The option to jack in via the included 3.5mm aux port was also a nice touch, meaning older equipment and anything with a 3.5mm jack (even without Bluetooth support) can take advantage of the surprisingly great sound.

What might not be immediately apparent is the fact that the SYNC-ANC headphones actually make for a pretty great headset too. The callers I chatted with while they were connected to my phone couldn’t tell that I was using an external mic, and the video chat participants I used them with reported hearing me loud and clear.

I almost wish Monoprice would simply eliminate the “ANC” portion of the name and delete the ANC switch from the device itself. If I purchased these as completely passive headphones with these features and this sound for $60, I would be thrilled. As it stands, the poor ANC performance is bound to leave a bad taste in the mouth of any buyer that purchased them for that feature.

If you can overlook that deficit, or never cared about ANC to begin with, the $60 price in Monoprice’s online store will score you a great first pair of Bluetooth headphones for a younger user, or a cheaper secondary pair you don’t have to be afraid to have knocking around in your bag on long commutes.

Man forms an unbreakable bond with dog he initially refused to adopt. Watch