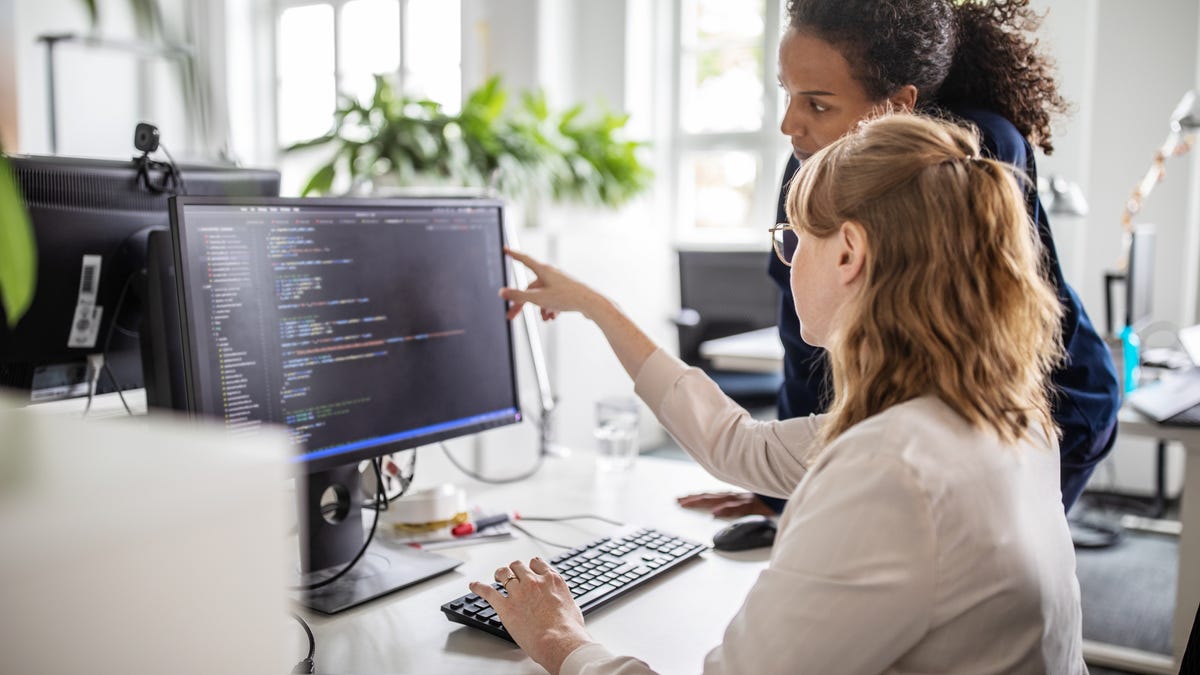 Microsoft’s Windows Subsystem for Linux (WSL) for running GNU/Linux environments on Windows 10 and Windows 11 has reached version 1.0.0 and is now generally available.

Microsoft has been building WSL, including its own custom Linux kernel, for several years now. At first, WSL and WSL2 were an optional component within Windows, but last October Microsoft made the preview WSL available in the Microsoft Store as a separate app.

The Store version could deliver users — mostly developers and IT pros — faster updates and features independently of updates to Windows.

WSL is popular among developers: Stack Overflow’s 2022 developer survey revealed WSL was used by 15% of developers, behind 31% using macOS, and 40% using a Linux distro, and 62% using Windows.

As well as WSL shedding the “preview” label, Microsoft is making the WSL app from the Store the default for new users.

With this release, Microsoft is backporting WSL functionality to Windows 10 and 11 to make the Store version of WSL the default experience. The latest backport is available to “seekers” who click “Check for Updates” in Windows Settings, but in mid-December it will be pushed automatically to devices.

“Once you have the right Windows version, if you’re a new user you can just run wsl –install and you will be set up right away to use WSL. If you’re an existing user run wsl –update to update to the latest Store version,” explains Microsoft WSL program manager Craig Loewen.

Microsoft detailed a number of changes to commands now that the Store version of WSL is the default version, noting “wsl.exe –install will now automatically install the Store version of WSL, and will no longer enable the “Windows Subsystem for Linux” optional component, or install the WSL kernel or WSLg MSI packages as they are no longer needed.” The virtual machine platform optional component will still be enabled, and by default Ubuntu will still be installed.

Microsoft said that when running WSL using the Windows optional component version, once a week it will show a message on start up indicating that you can upgrade to the Store version by running wsl –update.

One of the main new additions to WSL 1.0 is that users can opt in to support for systemd, the at-one-point maligned Linux system and service manager, which runs by default in several Linux distros, including Ubuntu and Debian. Microsoft started letting systemd run inside WSL distros in September after making necessary architectural changes to the WSL init process to cater for systemd being the first process in a Linux system that starts the rest of the rest of the system.

Also, Windows 10 users can use Linux GUI apps, a capability that was previously exclusive to Windows 11 users.

The best tiling window managers for Linux, and what they can do for you