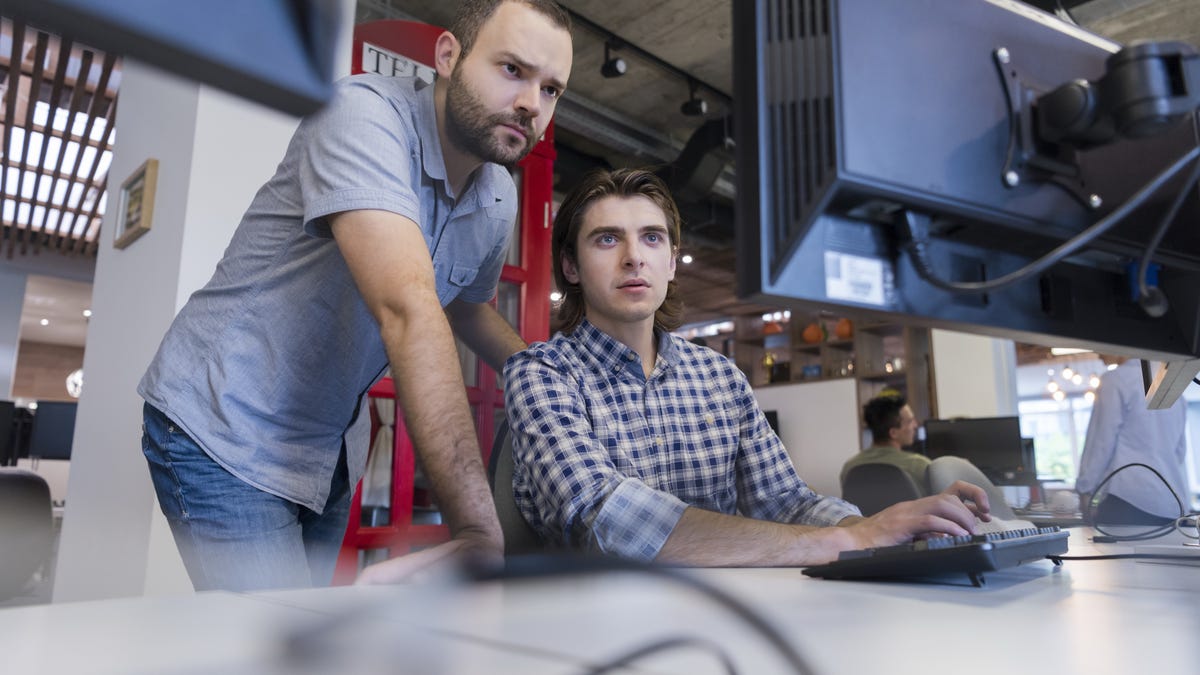 Microsoft has released two new Windows 11 previews to the Windows Insider Beta Channel with improvements to Defender for Endpoint’s ransomware protections and other fixes.

That’s all Microsoft has to say about the enhancement for Defender for Endpoint, Microsoft’s endpoint security solution for enterprise to prevent, detect, investigate, and respond to advanced threats.

Microsoft has several Windows tools to protect against ransomware, such as Controlled folder access for Windows, which can be configured with Defender for Endpoint to display a notification when an app tries to make changes to a file in a protected folder.

The updates fix issues with IE Mode in Edge, a process that causes a high amount of CPU usage, and tablet mode bugs.

There are also WSA improvements to scrolling, networking, windows sizing, and security updates.