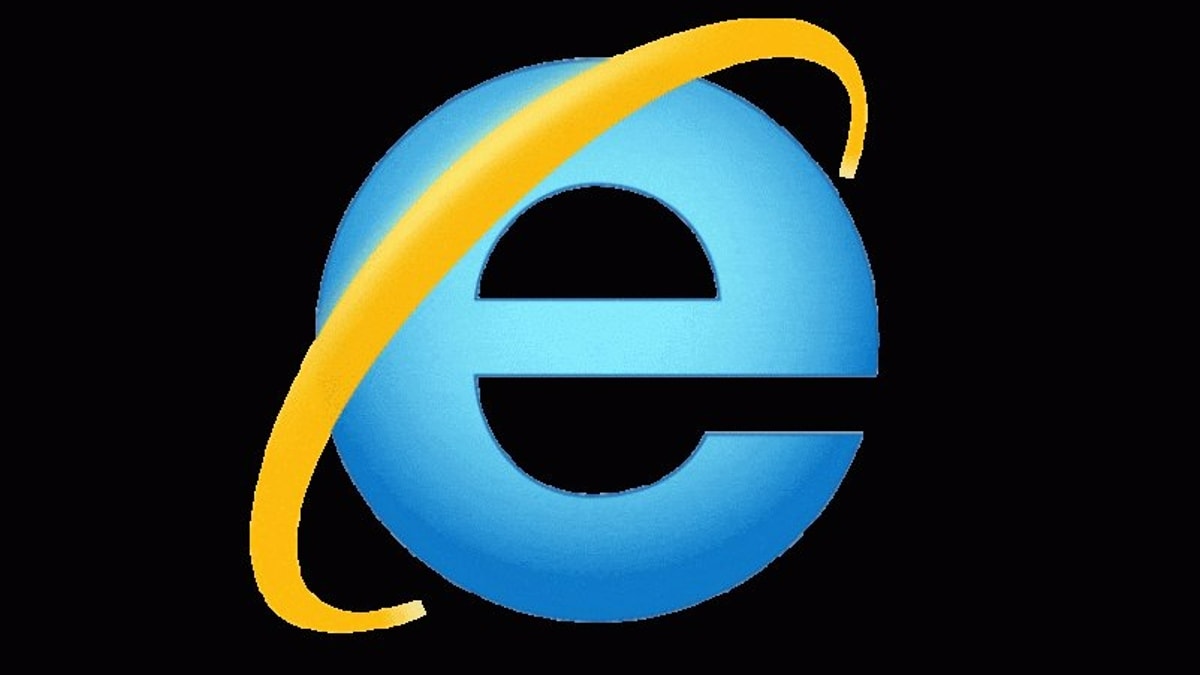 Microsoft has finally announced the retirement of its oldest browser, Internet Explorer.

After 27 years of service, the app will finally retire in peace. It was first released in 1995 as an add-on package for Windows 95. Later, the company began providing the browser for free as part of the package. Let’s take a look at the most recent news.

Internet Explorer will be rendered inoperable from June 15.

The browser reached a peak of 95 percent usage in 2003, but it was unable to maintain its position, and the user base began to decline dramatically.

Many competitors entered the browser market and began offering better user interfaces, faster internet speeds, and smoother performance. It appears that Internet Explorer was unable to keep up with the competition, and it has gradually devolved into nothing more than a default explorer used to install other browsers.

“Not only is Microsoft Edge a quicker, more secure, and more contemporary browsing experience than Internet Explorer, but it also addresses a crucial concern: compatibility for older, legacy websites and applications,” he added further.

Microsoft halted new browser feature development in 2016, and this may be the first time the tech giant has decided to phase out Internet Explorer. Netizens were both nostalgic and insane after the new break.

Dog makes adorable puppy face to get away with everything. Watch cute video